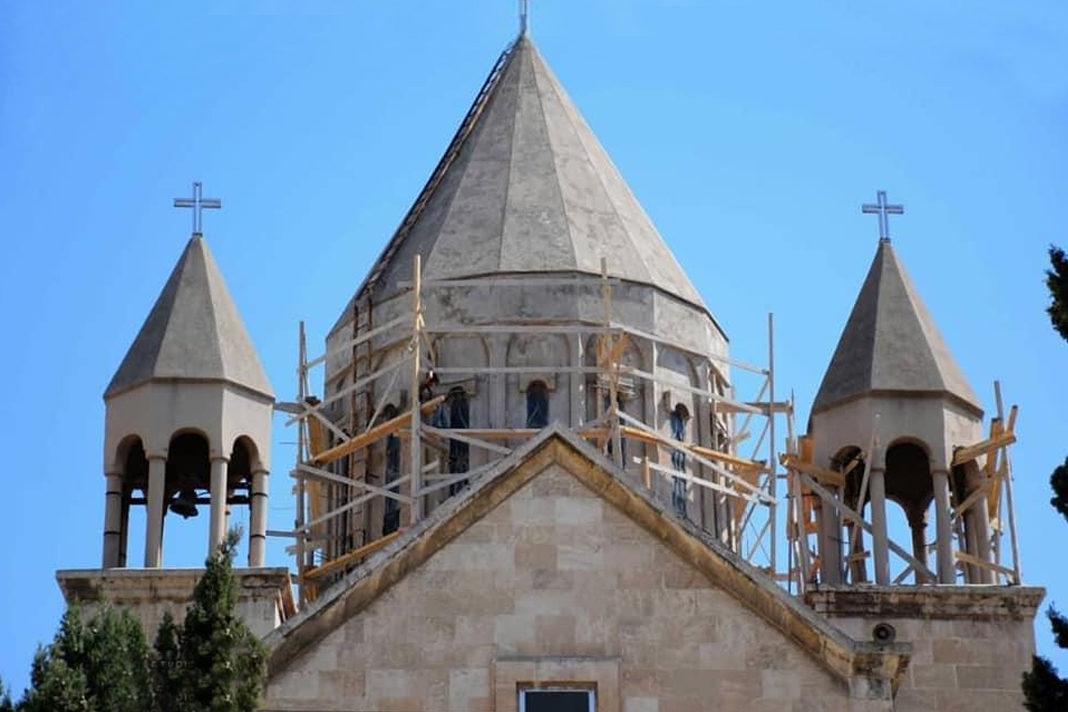 Reconstruction of the Armenian Church of the Holy Mother of God in Aleppo, Syria is nearly complete. The church is anticipating welcoming an estimated thousand within the next few days when the church reopens its doors. 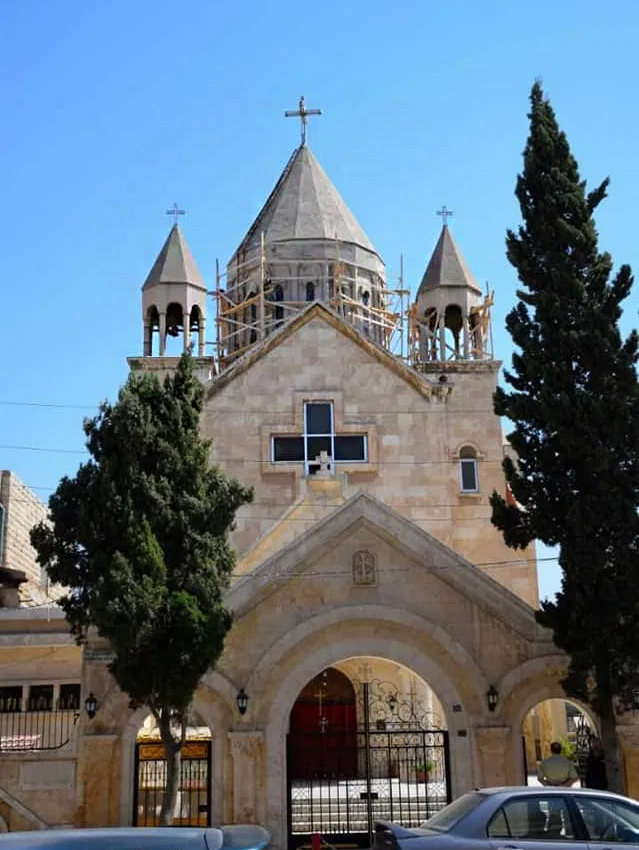 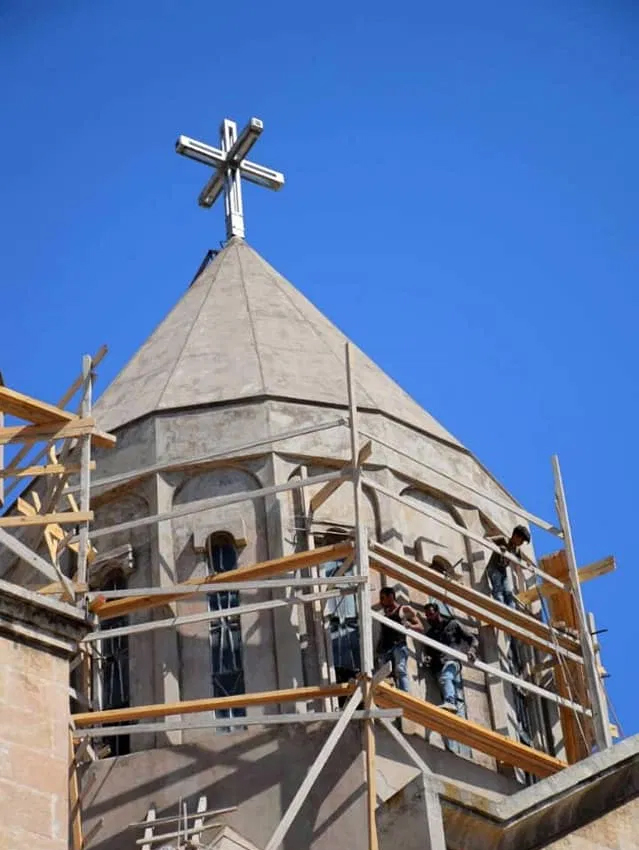 A report recently released by the Syrian Network for Human Rights estimated that there were at least 124 attacks on Christian places of worship since the conflict began in 2011. Of this number, at least 75 of the attacks were carried out by the Assad regime. However, some Syrian church leaders have warned care in interpreting the results of this report. These leaders warn that for many Christians, Assad remains the better alternative than the rebel opposition forces.

In the case of Aleppo, the government retains control over most of the city, which was originally a center of rebellion against the Assad regime. The brutal battle for Aleppo costs thousands of lives, and resulted in most Christians fleeing. Those few believers who remain in Syria are constantly forced to live between an abusive government regime and deadly Islamist factions.

Date published: 25/09/2019
Feature image: Reconstruction of the Armenian Church of the Holy Mother of God in Aleppo. Studio Venus