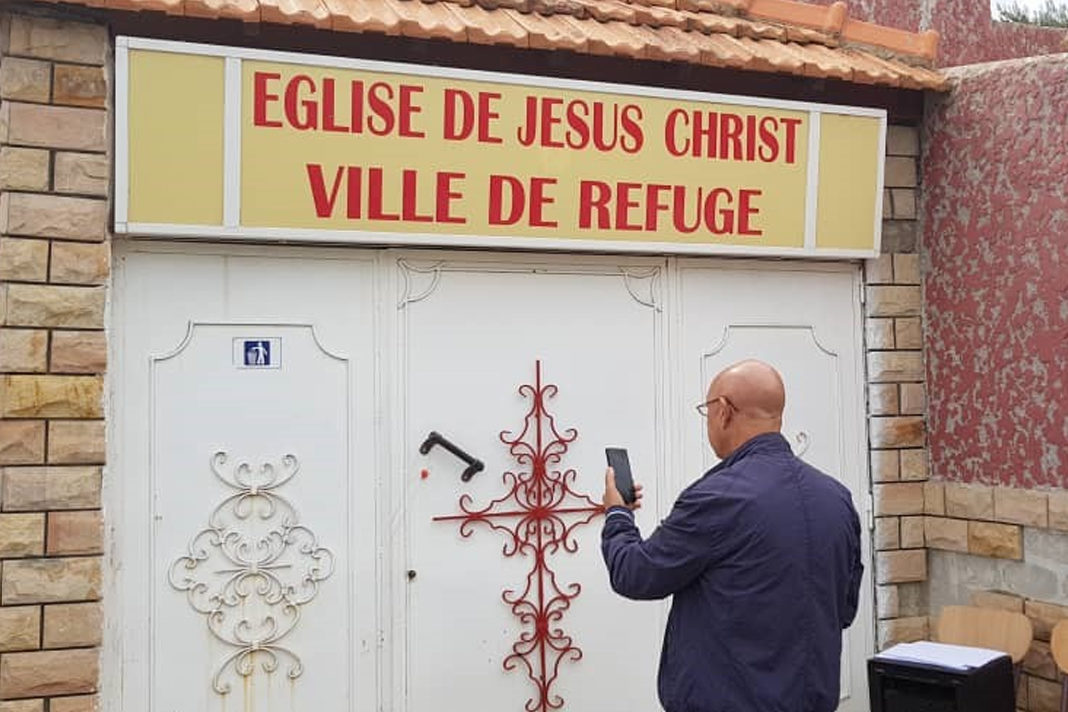 Algeria’s Minister of Interior has reportedly issued an order which was sent to regional governors and security heads that instructed the authorities to intensify their investigations into the financial activities of protestant leaders. The order was issued on August 28th but not reported in the press until several days later.

The order refers to three groups which allegedly contradict the “religious constants” in order to conduct “destructive attempts” towards the state during the government’s period of instability. The Protestant Church and two radical Islamist groups were referenced. The order accuses protestants of relying upon foreign parties to influence politics and finance their activities. The order then instructs local authorities to strengthen their investigation into the so-called “commercial activities of protestant leaders.”

Algeria began a campaign of persecution in 2017, when the authorities began forcibly closing churches. Earlier this spring, protests rocked the country, and continue to do so. Demonstrators are asking that the military-backed government transition towards civilian democracy. Algerian authorities have generally responded by making attempts to strengthen their grip on power.