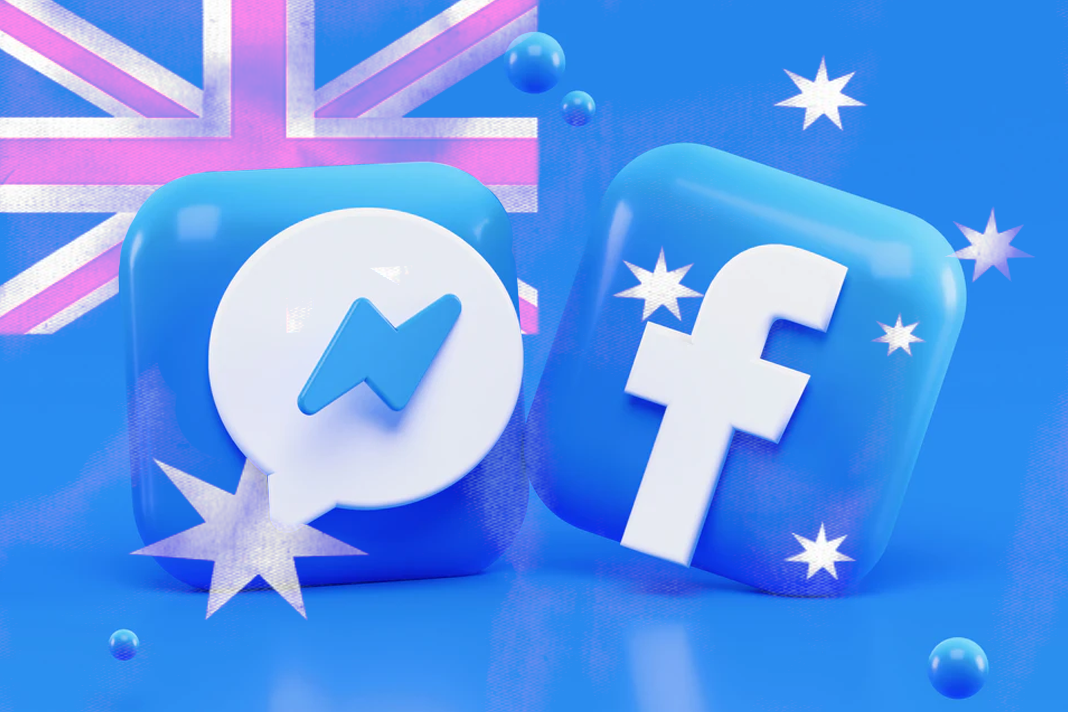 If you currently live in Australia, you’re probably already aware that some pretty draconian measures have taken place in the name of public health.

The latest Orwellian development is a smartphone app that will use facial recognition and geolocation to help authorities monitor compliance with the state’s mandatory isolation requirements.

The app lets the state text individuals at random times, giving them 15 minutes to respond with a picture of themselves with location data to prove they are following quarantine orders.

If the data is off, or if they don’t respond in time, they get a visit from the police.

But this next step has crossed the Rubicon into entirely new territory – one in which authorities can legally go into a citizen’s social media account and change what they posted and can make changes to their browsing histories.

The bills passing through the Australian Parliament of late have been mind-boggling but this one goes so far beyond the pale that it’s practically unbelievable.

Why? And why is this an issue?

Because just the other day, the Surveillance Legislation Amendment Bill of 2021 – otherwise known as the Identify and Disrupt Bill – was passed by both houses after having originated within the House of Representatives.

Even more alarming for Americans is the question that must be running through your head. “Is Australia the testing ground for a Brave New World coming to the USA soon?”

Consider this. You live in Australia and regularly read the fantastic website, The Daily Express. Occasionally, you’ll post a link to one of these articles on your social media along with a quick blurb such as “great read,” “something to consider,” or the like.

That’s all you’ve done. Nothing more. Nothing less.

Surely this won’t be a problem, will it?

Thanks to the new law, it sure could be.

The Identify and Disrupt Bill gives both the Australian Federal Police and the Australian Criminal Intelligence Commission the authority to “disrupt data by modifying, adding, copying, or deleting data to frustrate the commission of serious offences online.” It also allows the police to “take over a person’s online account for the purposes of gathering evidence to further a criminal investigation.”

Here is the summary of the bill directly from the Parliament of Australia government website.

Senator Lidia Thorpe released a statement on August 27, stating, “…this bill enables the AFP and ACIC to be ‘judge, jury and executioner.’ That’s not how we deliver justice in this country.” Senator Thorpe goes on to say amendments put forward to protect innocent people from abuse of power were outvoted by the major parties. She also brings up concerns that the bill does not identify why these powers are needed.

The bill, framed as being targeted only towards serious criminal activity, does not define that serious criminal activity. This is where it becomes ambiguous and could lead to abuse of power. Essentially, the Australian government could frame anyone, and they will then have no power to say ‘that isn’t me,’ as it’s under the person’s online signature.

MALS (Melbourne Activist Legal Support) raised concerns that the “language” of the bill enables authorities to identify and disrupt not only criminals, but activists as well. This would mean that anti-war activists, anti-mining and climate action groups, and others could face serious federal offenses. These groups could be considered “criminal networks” simply by visiting the same websites as organized criminals.

The Human Rights Law Centre explains it like this: “if someone commits a relevant offence using WhatsApp, then … every user of WhatsApp worldwide would be a member of that “criminal network of individuals.”

What does this mean?

If we go back to our initial example, authorities could easily decide that you are promoting harmful content or some other similar nonsense. For those Americans who haven’t been paying attention, this is not uncharted waters for Australians.

We’ve recently witnessed Australia arrest a pregnant woman in her home – in front of her screaming children – simply because she attempted to organize an anti-lockdown/pro-freedom protest via a Facebook post. She was thus deemed a threat to public safety and hauled away in handcuffs one hour before an ultrasound appointment (see here)

In short, tyranny is nothing new to Australia. The history of being a penal colony seems to have ingrained itself into its politicians’ minds, as they view their own citizens with an air of distrust and disdain.

How far will this go?

Now, the Aussie police can easily go to one of your posts, CHANGE WHAT YOU SAID, and then repost it. This could make it appear as if you had issued threats or requested information on how to join a veritable terrorist organization. Literally, nothing would be off the table here.

Could they change the content of what you said to make it mean the exact opposite of what you’d posted? For example, if you said, “This was a thought-provoking article and I agree” could they change it to “I think this is disinformation and it’s garbage?” Could they make it seem like you were promoting something like mandatory vaccines when instead you were promoting the freedom to decide whether you get a vaccine or not?

Could your browsing history be altered to make it seem as if you had been searching sites that nobody should ever be searching? How far could this go? Furthermore, the police would be able to constantly and thoroughly monitor all of your online communications. Anything you say can and will be watched there.

So should you even post something online as innocuous as a simple link, you are fair game to be targeted by this bill. Police can now “legally” show up at your home and arrest you for exercising your right to free speech simply because you have alerted an algorithm somewhere that has red-flagged you as a cause of trouble.

Do Australians have the hope of a fair justice system if authorities arrest them under such a system? The police are both willing and able to alter evidence to make it appear as if people have done something against Natural Law.

Furthermore, authorities are willing and able to break through their door in the middle of the night and haul you away in front of their screaming children. Would you say there is any hope for justice?

One can’t help but draw parallels between modern-day Australia and other governments which do the same. Alexander Solzhenitsyn’s experiences, as well as Anne Frank’s, come to mind.

For Americans, Australia is a warning about what happens when freedom is left to die.

What happens to your right to:
petition the government for redress to grievances?
own firearms?
privacy?
leave one’s home?
free speech?
worship as you please?
assemble with other people?

All of these rights are wrongfully denied to the Australian people by a federalized police force. (Americans need to be watchful against this as well.) After a brief stint in time, Australia has once more returned to its roots as a penal colony. The people there have had the halters and chains of complete and total slavery clasped upon them.