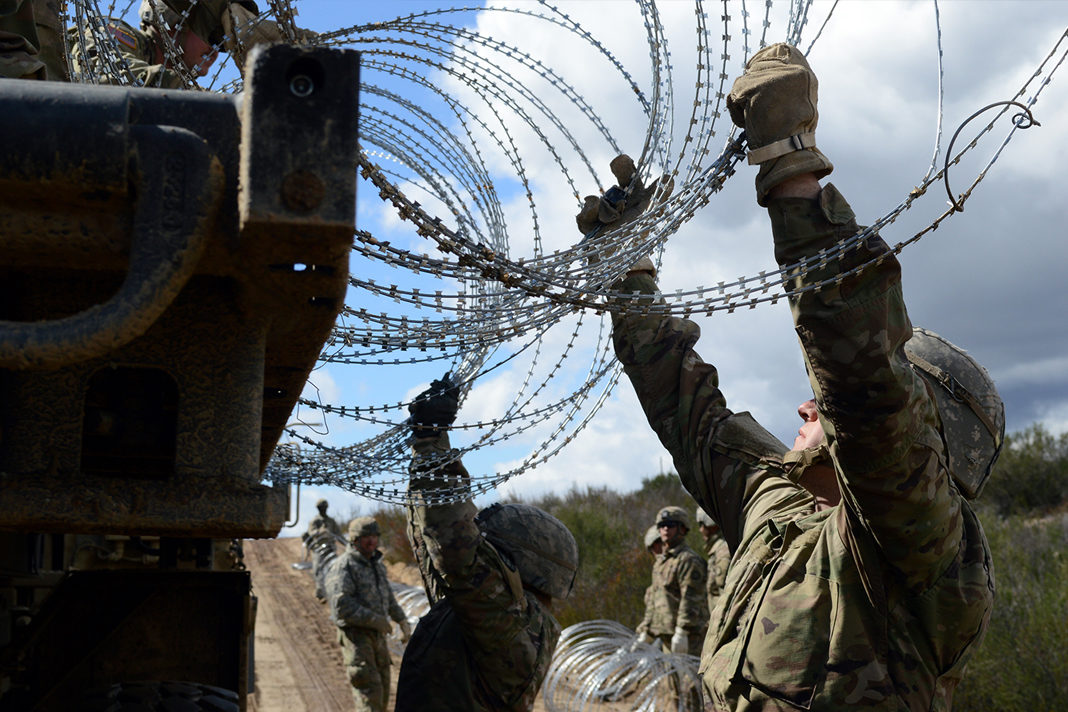 Elbit is an international high-tech company, with its Israeli branch in the mixed Israel/Arab city of Haifa.

It manufactures equipment for both civilian and military use. This includes homeland security systems, aerospace, intelligence surveillance and reconnaissance systems, advanced electro-optics, drones and more.

This is not the first time that Elbit has won contracts with U.S. Customs and Border Protection. As reported by Globes, to date, Elbit Systems of America has been awarded several contracts to help protect 200 miles of the Arizona-Mexico border.

Elbit’s enduring success is a thorn in the side of the BDS movement, as it is one of the target companies of BDS activists.

In December 2018, BDS succeeded in getting HSBC, one of the largest banks in the world, to divest from Elbit. HSBC has, however, continued some of its operations in Israel, including banking. 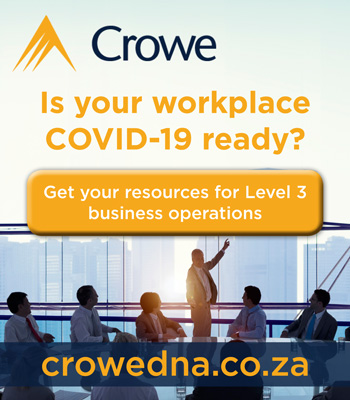