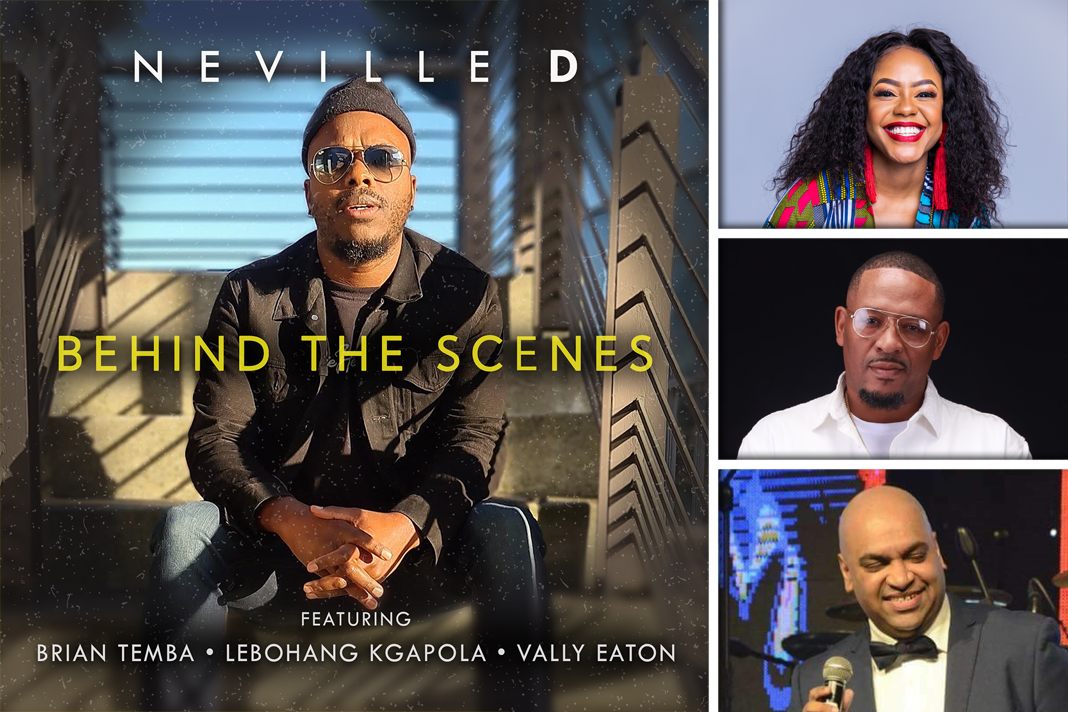 South African Dove Award Winner and Grammy nominated songwriter and singer, Neville D, has teamed up with local well-known gospel singers Brian Temba, Lebohang Kgapola and Vally Eaton, to bring you “Behind The Scenes”. Neville D returns to his soulful RnB sound to bring listeners a timely song with a message for the difficult season one might be facing.

“I wrote the song at a time in my life where I was in the middle of a battle that I really felt I was losing. Crying out to God and asking why wouldn’t He help me and stand up for me, knowing that I was clearly right and the next person was completely wrong,” says Neville D. “One morning as I woke up, I clearly heard God say to me that I needed to stop this fight, otherwise if I continued, I would cause more harm to myself as well as the other person. He said to me, “Let me fight this battle for you”. I needed to step out of the way because I was in my own way AND I was in God’s way.” 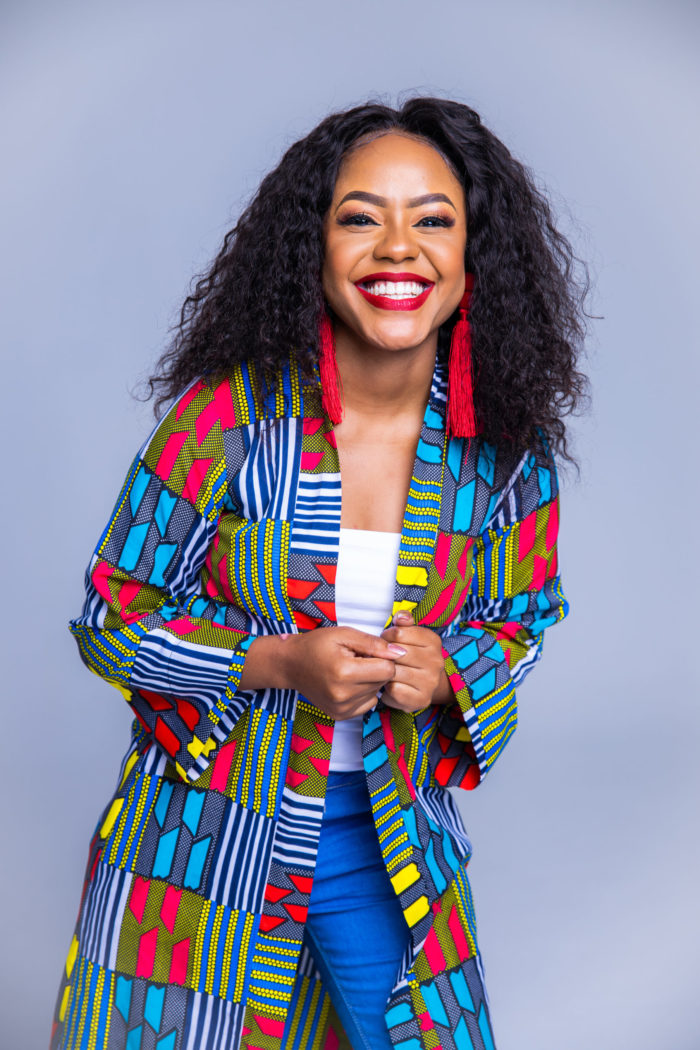 The song begins with Brian Temba, the R&B, Neo Soul Artist, multi-award-winning singer-songwriter, and actor… “I will be still and know, that God is still in control. I have peace because I know, He’s fighting for me behind the scenes.” Temba is known for his roles in popular South African Television series’ as well as his leading role as Simba in the famous West End Musical, The Lion King. 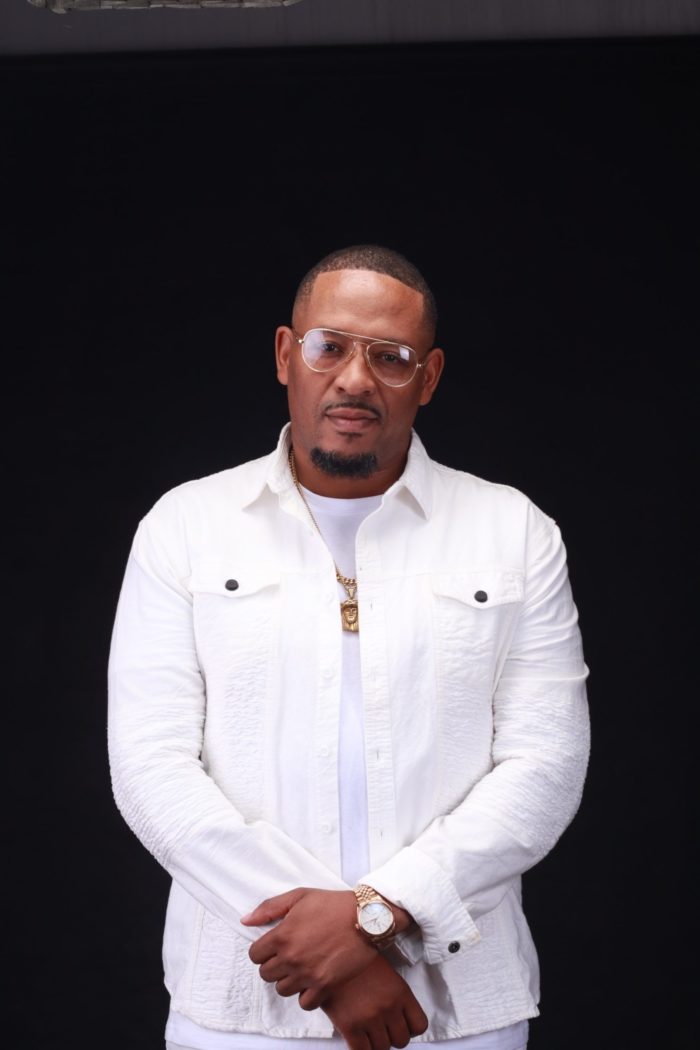 Well-known artist and producer, Vally Eaton, has been a friend of Neville D’s since the early nineties and has watched him grow as an artist and a minister of the Gospel. “It’s such an honour to be a part of this project with the creativity and the anointing that is on it,” says Vally. “I think sometimes we forget that Romans 8:28 says that ‘All things are working together for our good’, He’s working behind the scenes even when you don’t know it or realise it.” 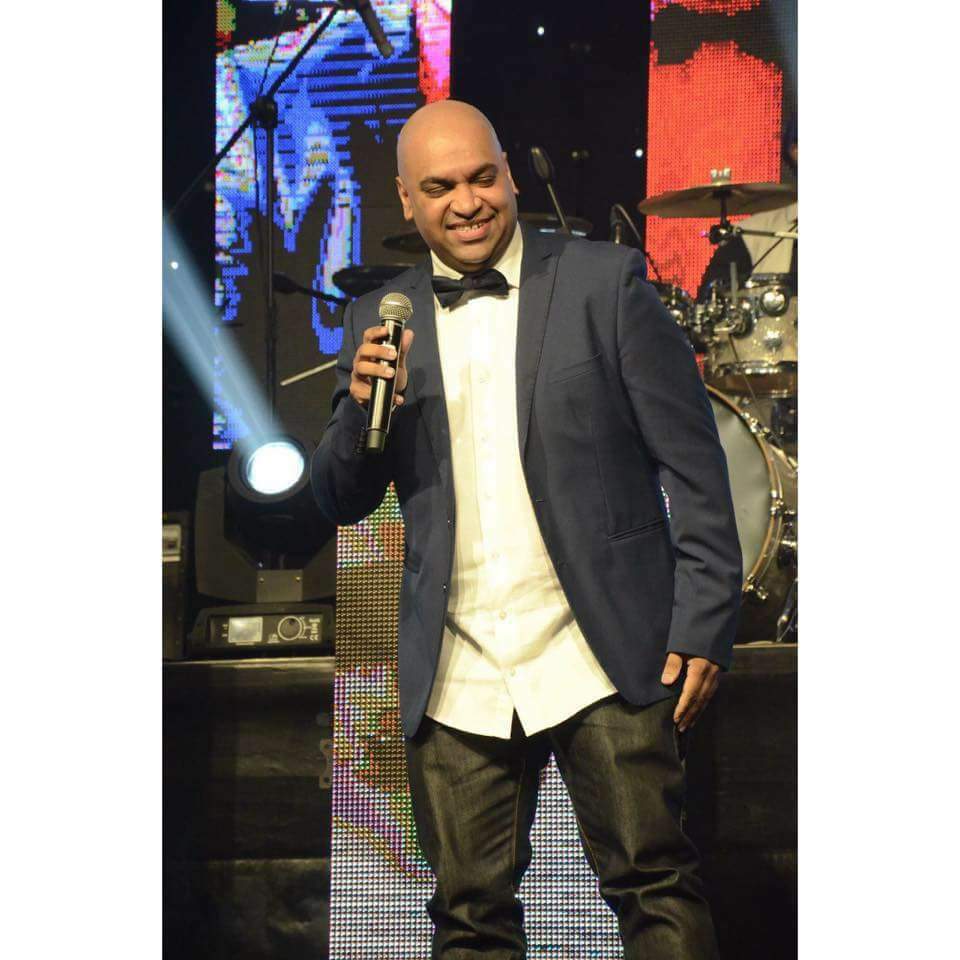 Johannesburg based, multi-award winning Gospel singer-songwriter Lebohang Kgapola known for her songs; My Defender, We Serve A Great and Mighty God and Freedom Song, adds, “Personally I needed this reminder that all I need to do is just stand still and see the salvation of the Lord.  Faith requires of us just to believe that God is fighting for us. Some of the greatest testimonies of all time are when we did not know how or when God would come through for us, you just see Him come through. For me it is really encouraging to just hold on and keep believing that God is fighting behind the scenes.”

‘Behind The Scenes” is available on all Digital Platforms. 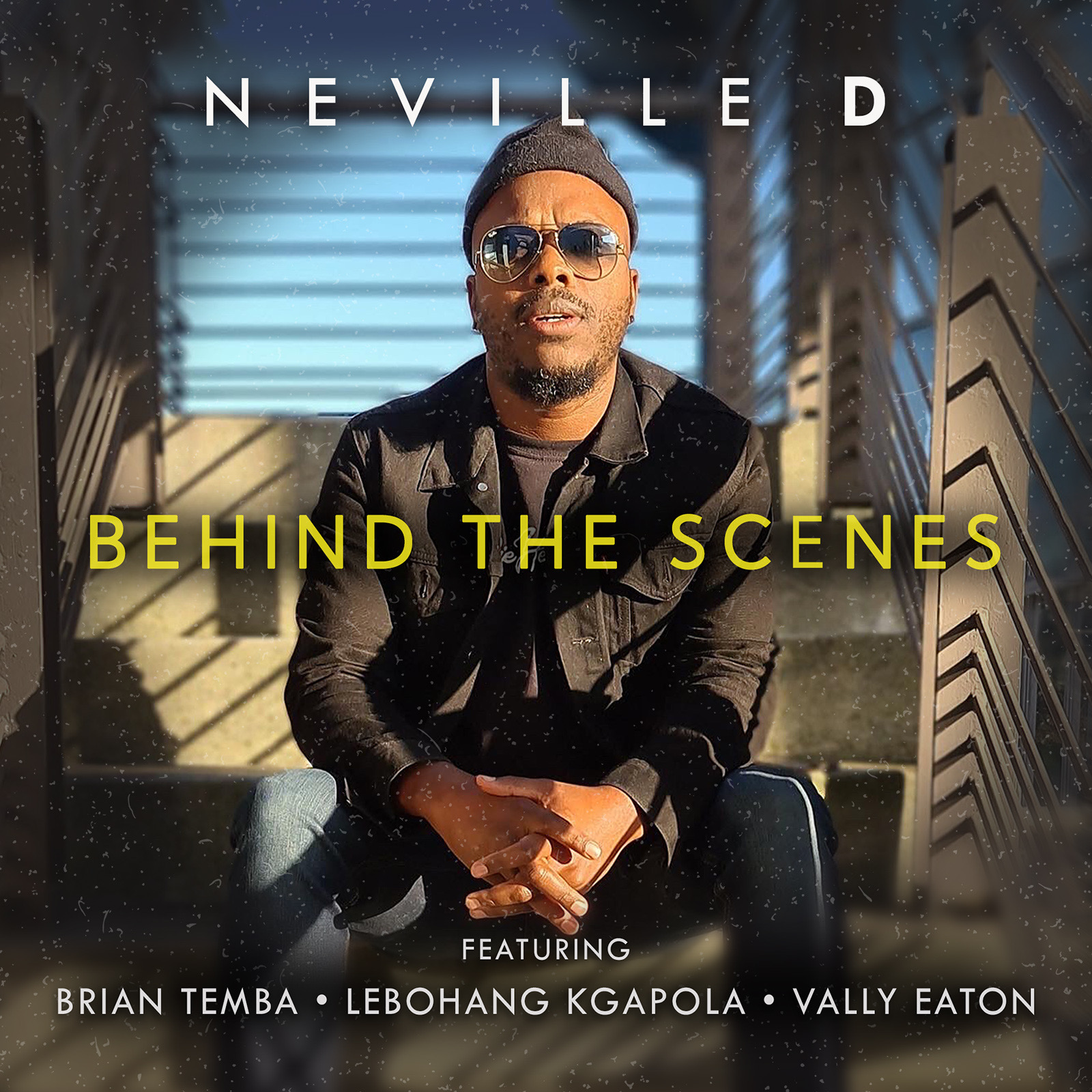