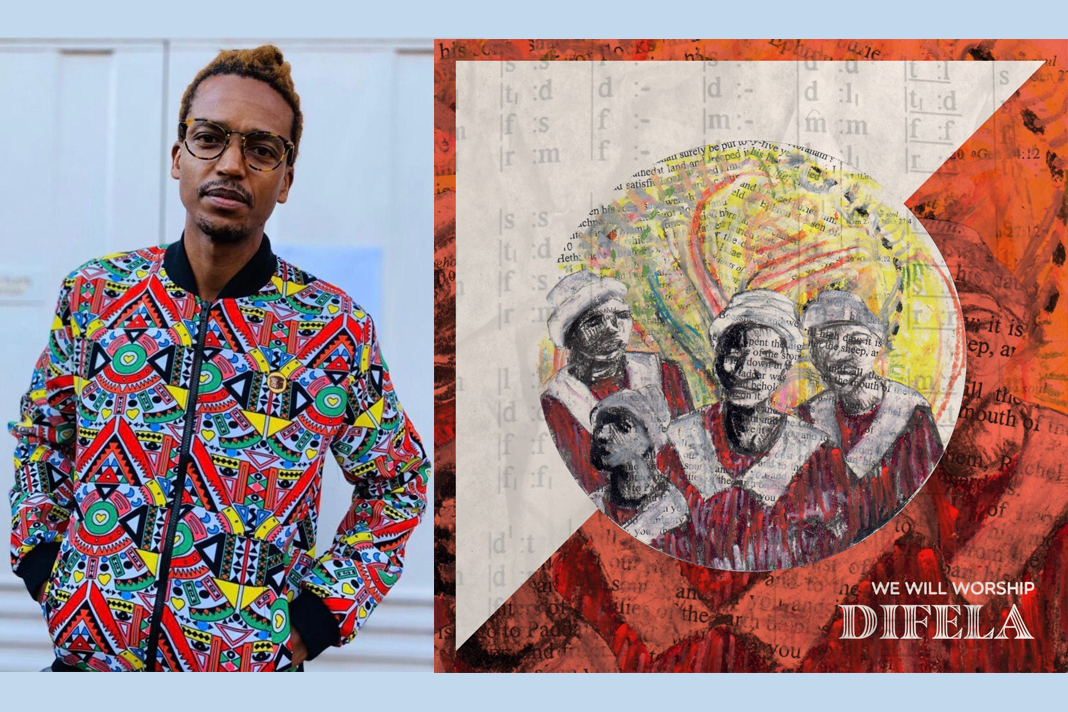 In Ephesians 5:19 it says, “Encourage each other with psalms, hymns, and spiritual songs.” “People often think of hymns as old songs; we believe it’s more the style of writing hymns that is an old song but the essence of the hymn is communicating God’s heart and the message of the gospel,” says Langa Mbonambi, founder and singer-songwriter of the We Will Worship group and movement.  “We are taking an old form of song writing and modernising it for a new generation, so that our generation does not lose the tradition of writing and embracing hymns.” 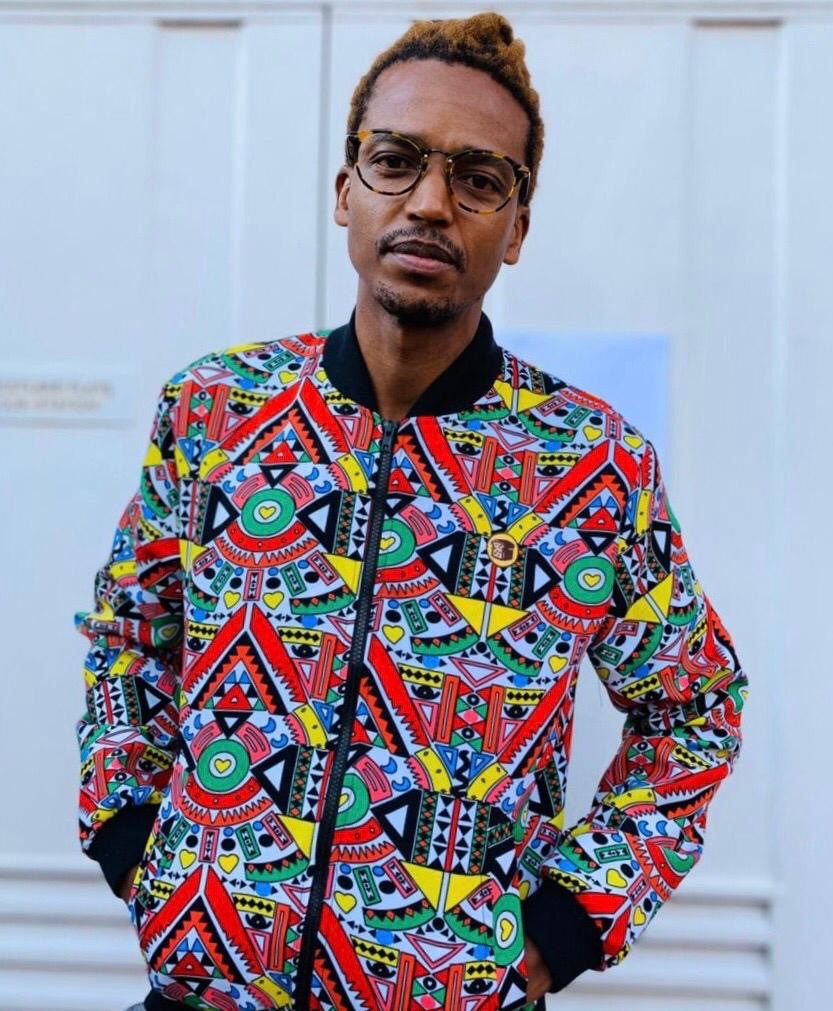 “We have written hymns in different languages, isiZulu and SeSotho, because our native languages also need to be expressed and represented by this particular music style and style of worshiping God. Many don’t know that the very first part of our South African national anthem comes from a hymn. And what is more beautiful is that it’s a prayer for God to bless the whole of Africa.  The Difela EP, which means Hymns in SeSotho, has a thread themed around the lavish grace of God, looking to Adonai, who calls us, keeps and sustains us in every way,” adds Langa.

The stand out track, Pholoso which means Salvation in SeSotho, was inspired by 2 Corinthians 5:21 where we learn that it was God who brought Himself near to us in Messiah Jesus, and through His cross, mended our broken relationship. “God stooped down low to lift us up. No other god or deity has ever done that,” says Langa. 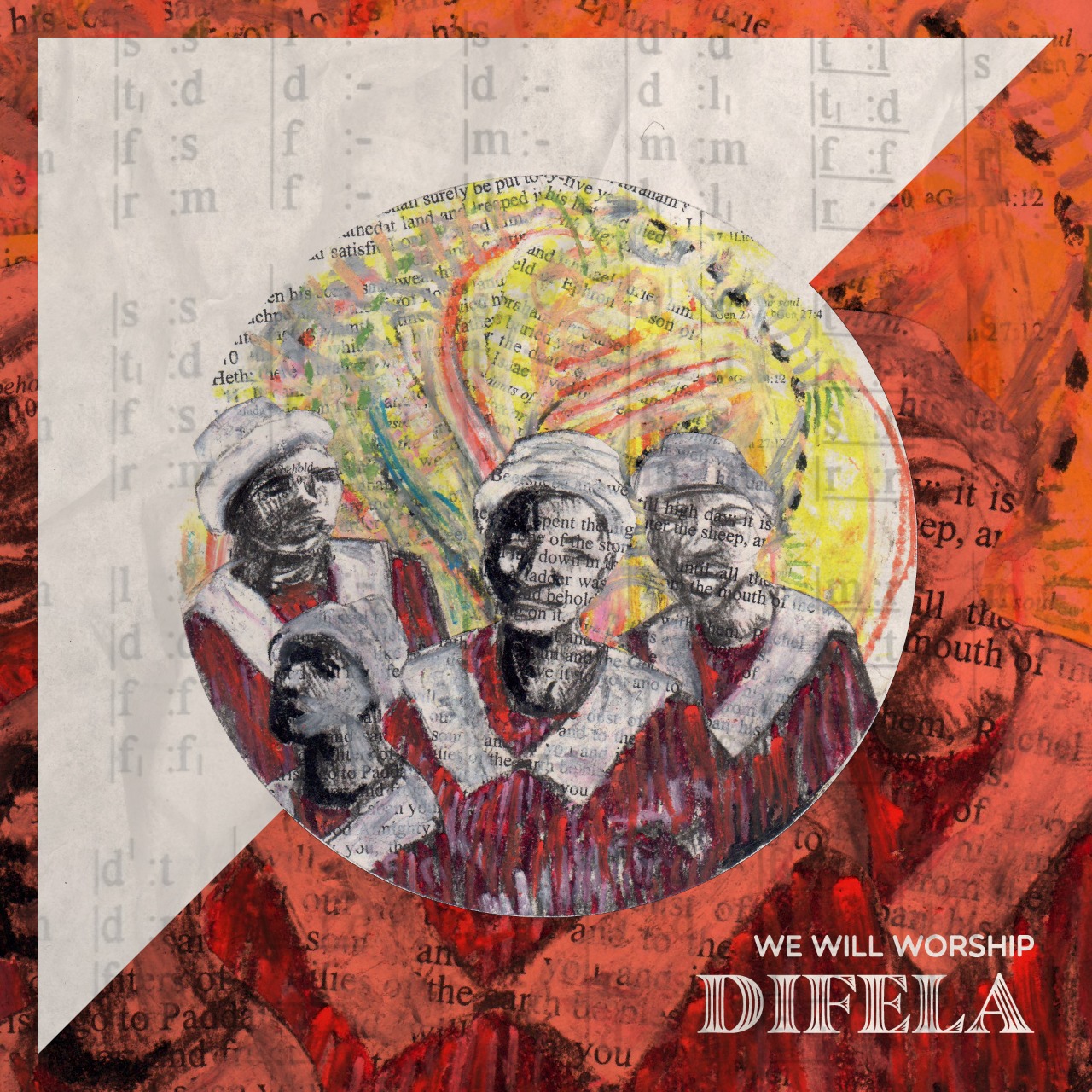 Grace Alone is based on Ephesians 2:9 which speaks about us being saved by grace through faith. “This song came about at a time when we were meditating on how we can sometimes be quick to be judgmental, unsympathetic and lacking in compassion towards those who don’t know Jesus, forgetting that we can’t take credit for our own salvation as it was purely by God’s grace that we were called,” continues Langa.

The year 2021 will see We Will Worship release more EPs, first being hymns, then laments and finally psalms, which will culminate into a full record to be released in 2022. The We Will Worship Movement invite members of the public to join them online (until such time as live events open up) for their First Friday Sessions Live on YouTube, held on the First Friday of every month at 7pm.

“Worship is not a song, moment or event but a lifelong quest to be conformed into the likeness of the One we worship. We pray that through the message of our music, people would become walking, breathing and living altars of worship. We also pray that we as individuals would be seen as messengers of the goodness, faithfulness and kindness of God,” concludes Langa.

Difela is available on all digital platforms. 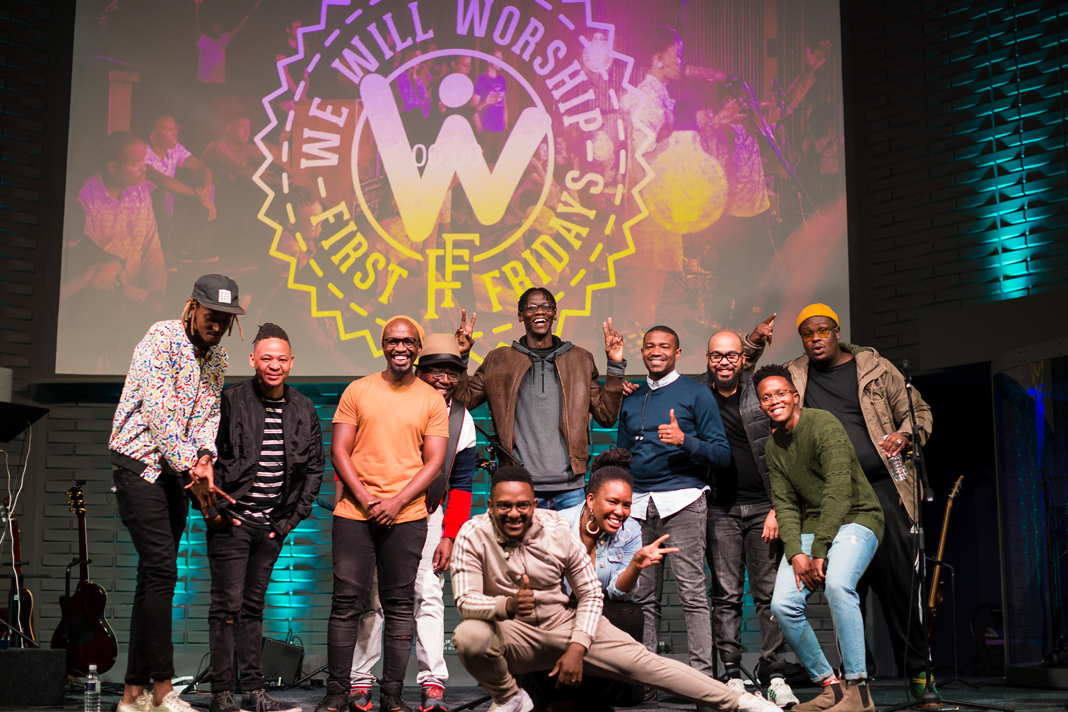 About We Will Worship:
We Will Worship Movement was initially the name of an annual event that the movement hosted as students on the UJ Kingsway campus to promote locally written contemporary songs. In April 2011 the band “We Will Worship” formed, now consisting of 14 members, and recorded their first album “The MoveMeant Begins.” Well known for their song, Malibongwe, with its eclectic transcultural sound, the album received nominations and awards from The South African Music Awards, Crown Gospel Music Awards and Metro FM Music awards.

The movement have toured South Africa extensively as well as Lesotho, Botswana, Harare, Swaziland, Namibia, Kenya and Mauritius, and recently performed a virtual concert for the Urbana Conference 2021 in the US. Although the movement predominantly write and perform original tracks, locally they are inspired by Friends First, Benjamin Dube and Joyous Celebration. International favourites are, Hillsong United, United Pursuit, Israel Houghton and Marvin Sapp. Deuteronomy 6:4-5 is what continually inspires the members; “Hear, Isra’el! Adonai our God, Adonai is one; and you are to love Adonai your God with all your heart, all your being and all your resources.”