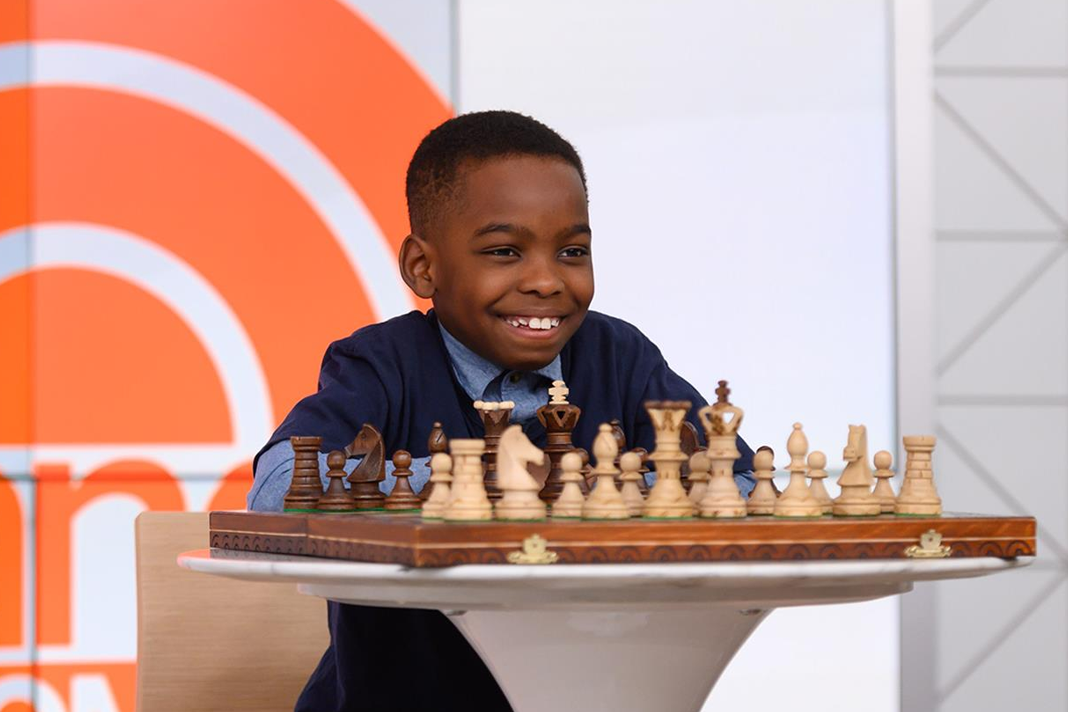 Tanitoluwa Adewumi, a once-homeless refugee who in 2017 fled Nigeria with his family to escape Christian persecution, has become America’s newest chess master at the age of 10.

“Our God has done it again today. Tanitoluwa won Chess Club of Fairfield Connecticut championship,” doted his father Kayode Adewumi in a Facebook post, adding in another, “It can only be God.”

According to the Christian Post, Tanitoluwa and his family were living in a homeless shelter in Manhattan in 2019 when he won New York state’s primary chess championship, and was then featured in an op-ed by The New York Times’ Nicholas Kristoff..

“Tani is a reminder: Talent is universal, but opportunity is not.” Said Kristoff in a tweet a day after he earned his chess master title, “He’s also a reminder that refugees enrich our country (I say that as the son of a refugee).”

The Adewumi’s fled Nigeria in 2017 to escape Christian persecution at the hands of Islamic extremists. For over a decade, groups such as Boko Haram have killed and displaced thousands of Christians in an attempt to discard western influence and impose strict Islamic Sharia law. Please pray for the end of Islamic extremism in Nigeria, and for the Lord to soften the hearts of militants, who all too often are children forced to partake in heinous acts of violence. Please also pray for those who have been victims of terrorism, for the Lord to heal them and strengthen the church amidst persecution.