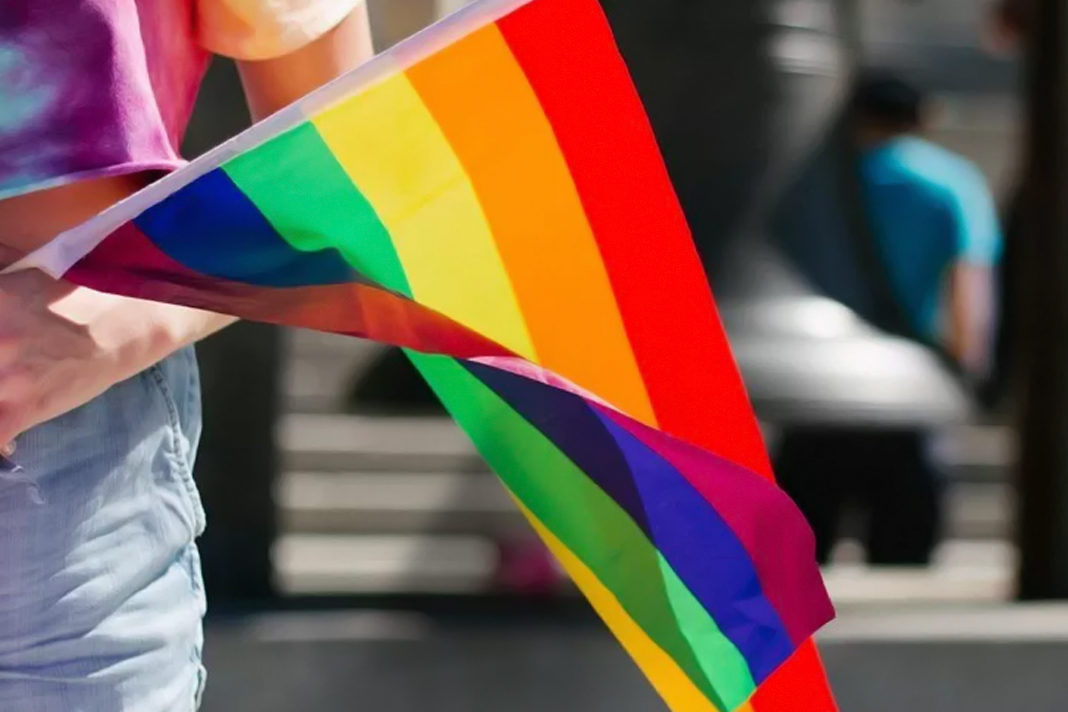 The California State Assembly has passed a resolution telling pastors to affirm homosexuality in violation of their biblical beliefs.

Assemblyman Evan Low and three dozen other lawmakers pushed the resolution in the state Assembly Judiciary Committee that’s aimed at telling religious leaders in California what they should preach from their pulpits.

The measure passed this week, thanks in part to the help of Dr. Kevin Mannoia, Azusa Pacific University chaplain and the former head of the National Association of Evangelicals.

Liberty Counsel says Mannoia “has become a prop for the LGBT agenda by directing pastors and counselors to reject biblical views of sexuality and deny counseling for those struggling with unwanted same-sex attraction or gender confusion.”

Liberty Counsel states, “Mannoia recently testified before the judiciary committee in favor of ACR 99 and directed pastors and counselors to affirm LGBT behaviors. In a letter submitted to legislators, Mannoia wrote, ‘On behalf of some Christian pastors and church leaders, I write to express various levels of support for the Resolution ACR 99 dealing with Conversion Therapy and LGBTQ persons’.”

“It’s really disappointing that he would put aside the truth of the matter just to gain some favor, perhaps a seat at the table of this discussion,” said Roger Gannam, vice president of legal affairs for Liberty Counsel.  “Everyone deserves respect in this discussion and dialogue about what kind of counseling should be allowed in California. But to join in a document as Dr. Mannoia has done, that really slanders the church and slanders good counselors and good patients. It’s unexplainable and it’s really inexcusable.

“We have a track record,” said Gannam.  “We have actual patients and clients who have benefitted from therapy to help them with their unwanted attractions. We’ve helped them change their lives. We’ve helped them to live heterosexual lifestyles with strong and healthy marriages and so it’s really a slander against them to say that this practice is somehow unethical and harmful.”

Gannam explained how this resolution is bad all the way around.

“It blames the church and religious leaders for the high rates of suicide among those who identify as LGBT,” he said.  “That’s simply a false claim.  It cannot be backed up empirically and yet this resolution states it as if it’s a fact.”

“It’s a foreshadowing of worse things to come,” Gannam noted.

“This resolution is perhaps an incremental approach to getting to the same goal, which is to make it illegal to have a conversation in a counseling room that tells a person that if you want to change, that it’s possible,” he said.  And that’s what’s so dangerous about it. Putting aside the blatant violation of the First Amendment. It just shows the church is under attack.”

The measure now heads to the state senate.