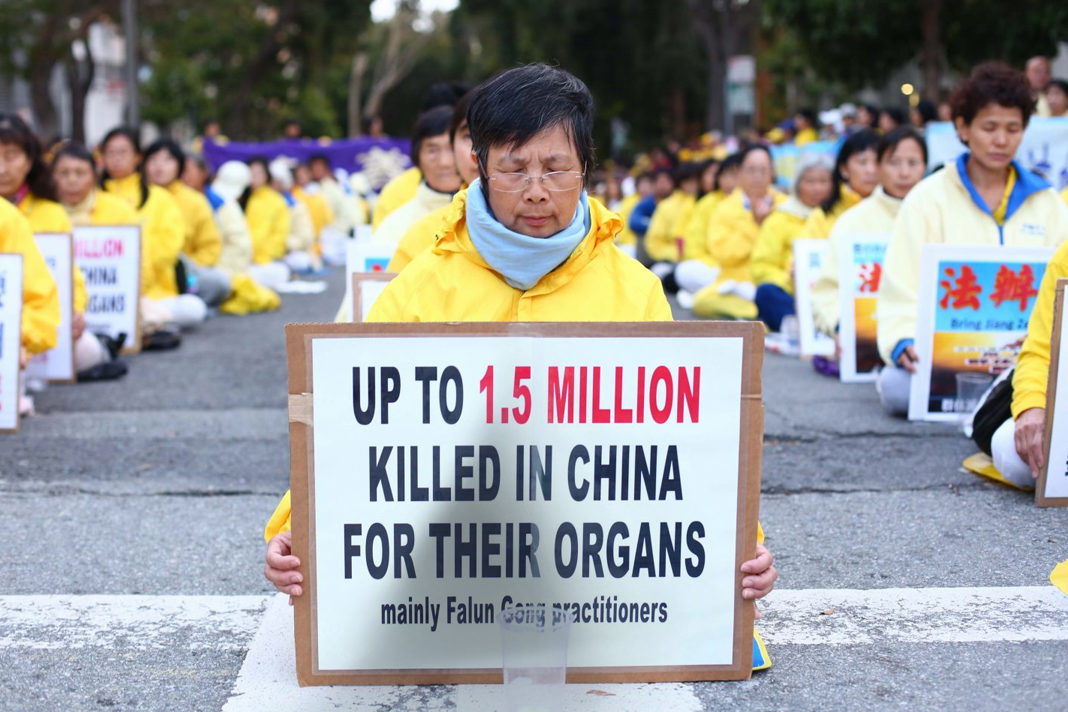 A year-long study just completed and released in London by an independent international tribunal concludes that China is killing prisoners in order to harvest their organs. Most of the victims are detainees from the Falun Gong religious movement.

These are “Chinese who are in jail because of the way they are seeking God, or they worship God and the Chinese government is threatened by that and they are killing these prisoners and are harvesting their internal organs for profit,” said Gary Bauer, member of the U.S. Commission on International Religious Freedom.

China says it stopped harvesting the organs of executed prisoners about five years ago, and the government says the allegations are being used for political propaganda against the communist country.

But the China tribunal suggests such harvesting of organs is still happening. Bauer insists the tribubal report shows that despite China’s previous denials, it has been killing prisoners of conscience in many cases. He praised the tribunal and its chairman, Sir Geoffrey Nice, who has devoted years of work on human rights issues.

“The other members of the tribunal were people who were steeped in Chinese history, Chinese culture. They interviewed dozens and dozens of witnesses, so this is a very credible report,” explained Bauer.

Bauer said egregious violations of human rights and religious liberties in China must be addressed by the Trump administration and the U.S. Congress.

“We are not talking here about a couple of dozen incidents a year,” he said. “Previous studies have shown there may have been as many as 60,000 to 90,000 of these killings taking place each year in which organs were harvested.”

Bauer said China is not only harvesting human organs for profit, but government officials are equal opportunity abusers who violate religious freedoms and human rights.

“All of these practices are beyond the pale.They deserve international condemnation and it ought to raise serious questions in my view,” he continued. “My personal view that any business that is doing business, making a profit in China — they ought to seriously be asking themselves if they want to be doing business in a country that is engaged in this type of unbelievable violations of basic human rights and human dignity.”