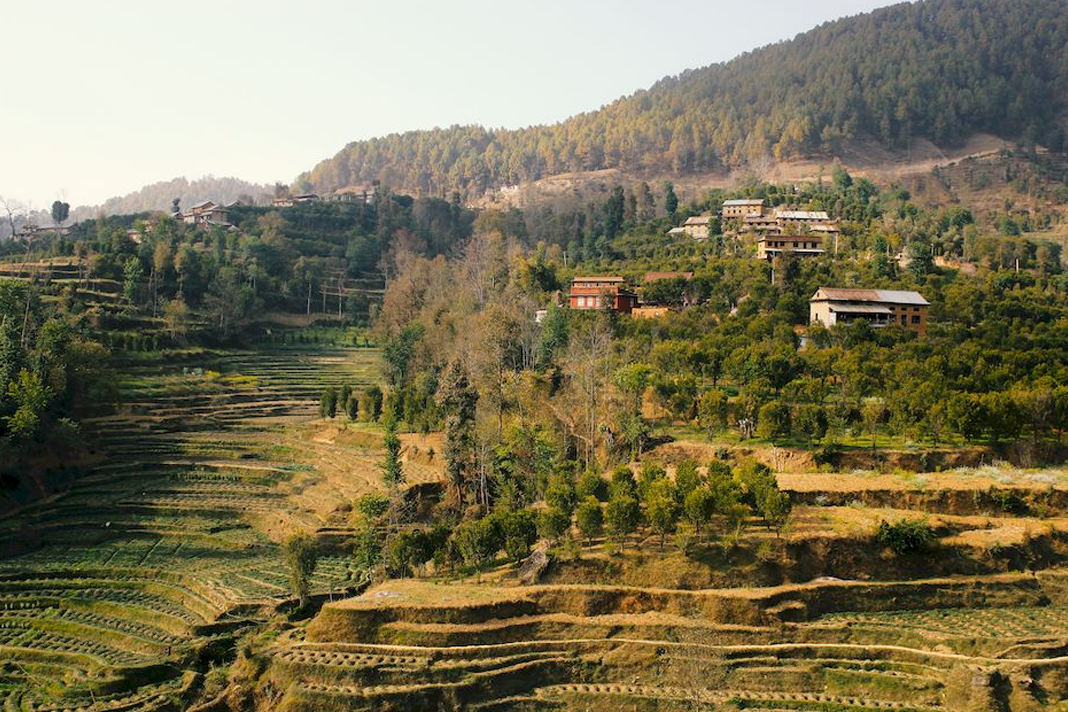 Hard-line Hindus seek to revoke registration of Christian charities, as a well-strategized plan to show Christians in a bad light.

In a ploy to revoke registration of Christian organizations and shrink their influence, Hindu extremists in Nepal have forged a document as if from Christian groups portraying them as seeking ethnic divisions to gain converts, sources said.

After the fabricated document went viral on social media, members of the Hindu nationalist Rastriya Prajatantra Party (RPP) used it to demand that registrations of Christian charities be cancelled, Sharma said.

It begins with a statement that the Nepali constitution’s recognition of the Khas-Arya grouping of high-caste peoples“ and the prevailing laws of Nepal” are “sorrowful for the Christian community”.

“In such a complex situation, Christian conversions seem difficul”, the document states.

It goes on to propose dividing Brahmins by classifying them as Khas-Arya and Khas-Masto, or those who worship the Hindu deity Masto, for the purposes of the upcoming census.

“To ease the environment for faith-based conversions, the joint meetings of Christian NGOs were held to devise strategies to separate Brahmin community into Khas-Arya and Chhetri community into Khas-Masto and, it is informed via this joint appeal” t,he fake document states, translated from Nepali.

Sharma said the document is part of a well-strategized plan to show Christians in a bad light.

“The purported press release spreads false information that the Christian community people have been requested to mention Khas in the column of caste and Masta in the column of religion when data collectors visit Christian homes for the upcoming census report,” Sharma told Morning Star News.

“There was never any discussion about caste or conversions, and we had never issued any such press releases”.

The document, dated April 5, falsely states that the United Mission to Nepal (UMN), a Christian Non-Governmental Organization, is supporting the Nepal Christian Society and the National Churches Fellowship of Nepal to achieve their mission.

“Under the diplomatic role and guidance of UMN, World Masta Federation has been formed”, it falsely states.

Refuting the document’s assertions on social media, United Mission to Nepal leaders have identified Hindu extremists who have used it to try to defame UMN’s reputation.

Representatives of the Nepal Christian Society and the National Churches Fellowship of Nepal approached Nepal’s cyber-security department to file cases against those involved in the forged document, Sharma said.

“The police officials orally concluded that the Hindu nationalist political party leaders have forged the document, but they have refused to file cases and initiate action against them”, Sharma said. “Hence, both the organizations decided to publish a press release refuting the claims.”

The perpetrators appear to have photoshopped a July 15, 2019 joint release from the two Christian organizations to forge the document, he said.

After a Nepali journalist shared the fake document on Twitter, RPP chief Kamal Thapa retweeted it, asking the prime minister to take action.

“This is a vivid example of organized/planned conversion that has been going on for some years now,” Thapa tweeted. “The constitution has declared organized conversion punishable. Such acts that destroy national identity and disrupt cultural harmony should be dealt with immediately in accordance with the law.”

Badgering by fake police
The misinformation comes as Hindu nationalist leaders in Nepal are campaigning to restore Nepal as a Hindu kingdom.

An interim constitution in 2007 established a secular democracy, and the monarchy was officially abolished in 2008. Despite COVID-19 restrictions, supporters of the Hindu nationalist RPP have held rallies since November demanding restoration of Nepal as a Hindu kingdom.

As Nepal plans its next census, Hindu nationalist groups have attempted to cause divisions in the Himalayan country, Sharma said.

“The agenda of the ruling BJP [Bharatiya Janata Party] in India has influenced the ambitious political parties aiming to get to power here in Nepal,” he said.

“As the country prepares for the census, they want to create misunderstandings in the minds of the Nepalese population about Christianity and gospel outreach.”

Hindu nationalist party leaders and supporters have been demanding the removal of religious freedom clauses from the constitution, and church leaders fear the extremists will find ways to lower Christian representation in the census, he said.

“They know very well that Christians would lose their representation as a minority if they are marked by castes as mentioned in the forged press release”, Sharma said.

“At this stage, the numbers are important to us to say that we do exist and demand that the secularistic ideals inscribed in the constitution be upheld”.

Another aspect of the anti-Christian campaign has involved civilians dressed as policemen visiting churches in various provinces; the fake officers bring documents to create an impression that they are on official duty, he said.

Leaders from 20 churches called the Nepal Christian Society in March with concerns about the interrogations.

“They badger pastors with questions – ‘When was the church established? How did you acquire the property? How many people attend the services? Who is the pastor here? From where all do you get the funds? What is the pastor’s income? How much offering you collect every week? Do conversions take place, how many got converted, etc.”, Sharma told Morning Star News.

Nepal Christian Society leaders immediately made inquiries to the home ministry about the visits and learned that officials had not ordered such questioning of pastors, he said.

Nepal’s constitution declares the country to be a secular state but defines secularism as “protection of the age-old religion and culture and religious and cultural freedom.”

Thus the definition of “secular” in Nepal’s 2015 constitution appears to protect Hinduism, and Article 26 forbids anyone to “convert a person of one religion to another religion, or disturb the religion of other people.”

Advocacy groups have detected increased enforcement and other anti-Christian efforts as officials seek to placate Hindus incensed that the new constitution did not re-establish a more prominent place for Hinduism.

A landlocked country between the giants of India and China, Nepal is said to be more than 75 percent Hindu and 16 percent Buddhist. Christians are estimated to make up nearly 3 percent of Nepal’s population, and Muslims 4.4 percent.

An increase in persecution of Christians in Nepal began after a new criminal code was passed in October 2017, which took effect in August 2018.

By criminalizing conversions, Nepal has infringed on the fundamental freedom of religion or belief which is guaranteed not only by its constitution but also secured by several international covenants, according to ADF-International.

Nepal is ranks 34th on Open Doors’ 2021 World Watch List of the countries where it is most difficult to be a Christian.