Home News Irish Activists Push To Legalize Assisted Suicide But Only 14% Of Doctors... 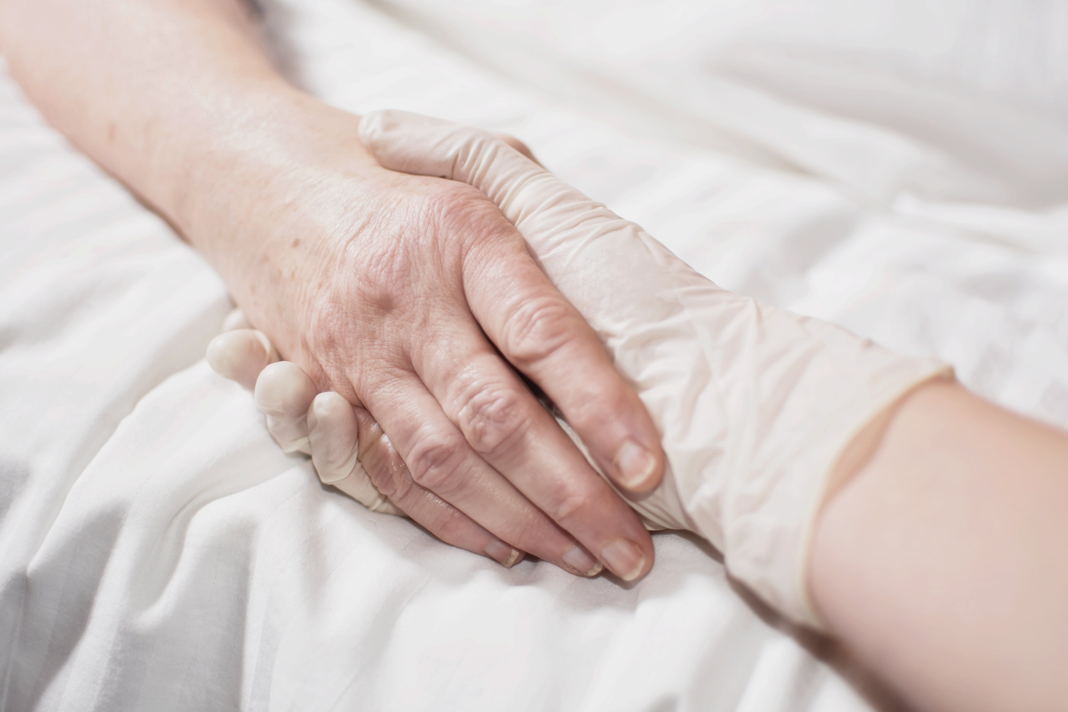 Euthanasia and assisted suicide activists’ efforts in Ireland may be stymied by the results of a new study, which found that only a small minority of Irish physicians are actually on board with legalizing physician-assisted death.

According to the Irish Examiner, the study released in the Irish Medical Journal examined the attitudes and opinions of physicians in the country and found that while a little over one third (37.5%) of the physicians surveyed have been asked by their patients to help end their lives, only 14% are in favor of euthanasia, and just 17% are in favor of physician-assisted suicide. The majority oppose the legalization of euthanasia (67.2%) and physician-assisted suicide (56.3%), and the study stated that receiving a request from a patient for the procedure did not significantly alter their attitudes.

Euthanasia activists in Ireland introduced the Dying with Dignity Bill in September of 2020. If passed, the legislation would open the door to assisted suicide or euthanasia for Irish citizens over the age of 18 who have been diagnosed with a “terminal illness.” Pro-lifers have argued that, as with other countries’ legalization of assisted suicide, the bill would lead to a slippery slope threatening the country’s most vulnerable.

And in fact, the Irish Times has reported on the concern many doctors have regarding the bill’s lack of adequate safeguards and an absence of proper scrutiny. As the spokeswoman for the Royal College of Irish Physicians (RCPI) has said, “The Bill, as it stands, is very open to significant misuse and abuse and encompasses any person in Ireland who has any chronic condition,” and the RCPI’s position paper on assisted suicide says that “the potential harms of assisted suicide outweigh the arguments in favour of legislation for assisted suicide.”

Additionally, a major study on aging in Ireland, previously reported by Live Action News, found that the desire to die was temporary in most people, the vast majority of whom were suffering from loneliness and depression.

“Most older people with both a wish to die and co-existing depression had not been formally diagnosed with depression, nor received appropriate mental health treatment. Less than one-tenth had received psychological counseling. An enhanced focus on improving access to mental health care should therefore form an important part of any discussion around assisted dying in later life,” Dr. Robert Briggs, the study’s author, said.