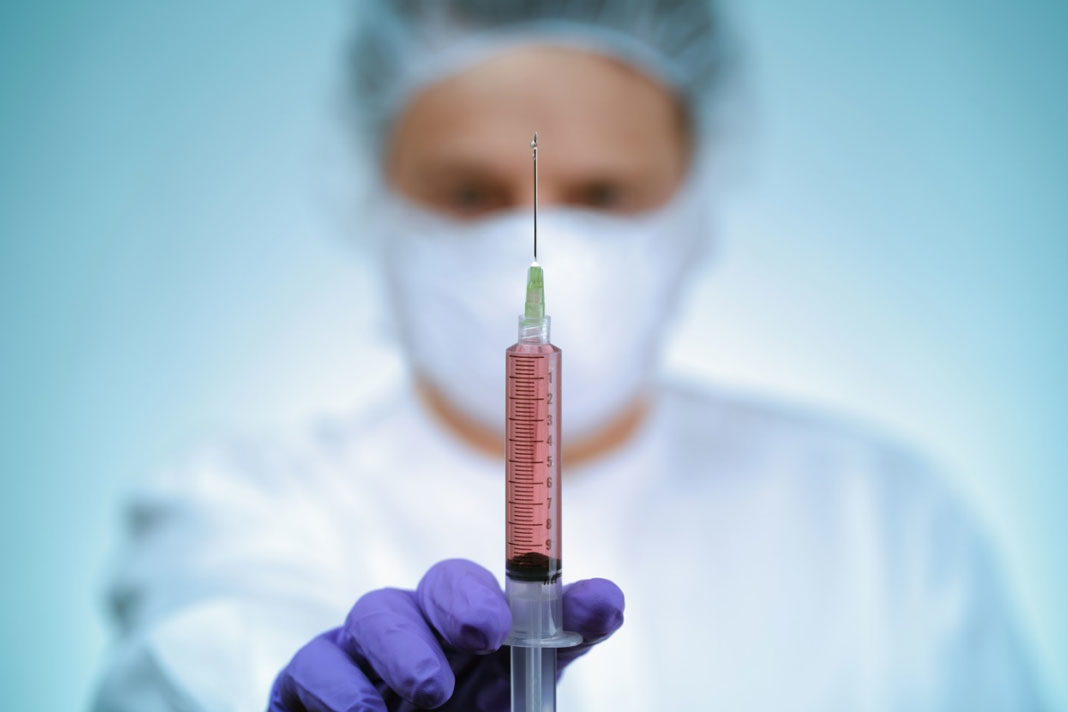 The CMA and KNMG are lobbying the WMA to accept doctors killing patients by lethal injection.

On pages 8 and 9 the WMJ stated:
Dr. Kloiber explained that this issue would be brought back into an international discussion to be started in Reykjavik at the medical ethics conference before the General Assembly in October.

A brief debate took place about how to reconcile current WMA policy that euthanasia was unethical with the fact that in some countries euthanasia was now legal. The committee was told that there would be ample time to discuss this matter further at the medical ethics conference in Reykjavik.

The current WMA Declaration on Euthanasia declares:
‘Euthanasia, that is the act of deliberately ending the life of a patient, even at the patient’s own request or at the request of close relatives, is unethical’.

The current WMA Statement on Physician Assisted Suicide declares:
‘Physician assisted suicide, like euthanasia, is unethical and must be condemned by the medical profession. Where the assistance of the physician is intentionally and deliberately directed at enabling an individual to end his or her own life, the physician acts unethically’. ­­­­­­­­­­­­­

The WMJ report (page 13) on the Brazil Symposium (March 2017) stated that:
… the pressure that some patients might face if euthanasia was allowed and the fact that the request for euthanasia might be reduced by improved training of professionals in palliative care. It said societies should be aware of the ‘slippery slope’ risks of legislation allowing euthanasia.

It concluded: ‘The sick at the end of life need a helping hand not to precipitate their death, nor to prolong their agony with the therapeutic obstinacy, but to be with them and relieve their suffering with palliative care while their death arrives’.

The WMJ report (page 13) on the Japan Symposium (September 2017) stated that:

Based on the survey and the group discussions, all of the NMAs opposed euthanasia and physician assisted suicide. With the exception of Australia and New Zealand, there was no significant desire in the civil society of the Asia/Oceania region to discuss the concept of euthanasia and PAS. ­­­­­­­­­­­­­

The WMJ report (page 14) on the Rome Symposium (November 2017) stated:
Throughout the meeting, proponents of right-to-die policies emphasised that their intention was to protect physicians in their own countries who are acting within the law, not to change or influence policies in other countries. They based their arguments on the concepts of patient self-determination, dignity and compassion. Those who were opposed to euthanasia and PAS, representing the majority of attendees, rejected these procedures as being diametrically opposed to the ethical principles of medicine and expressed concern that they could lead to misuse or abuse, e.g. in the case of mentally or psychologically incapacitated people. They also expressed concern that these procedures could cause damage to the complete trust which characterises the patient-physician relationship or lead to social pressure for the elderly or those with chronic illness to end their lives.

The majority of attendees ultimately advocated for the retention of the existing policies of the WMA on euthanasia and PAS.

The WMJ report (page 14) on the Nigerian Symposium (February 2018) stated:
Among the resolutions at the conclusion of the meeting were that NMAs in Africa are unanimously opposed to euthanasia and physician assisted suicide in any form. They supported policies and legislations permitting and strengthening palliative care.