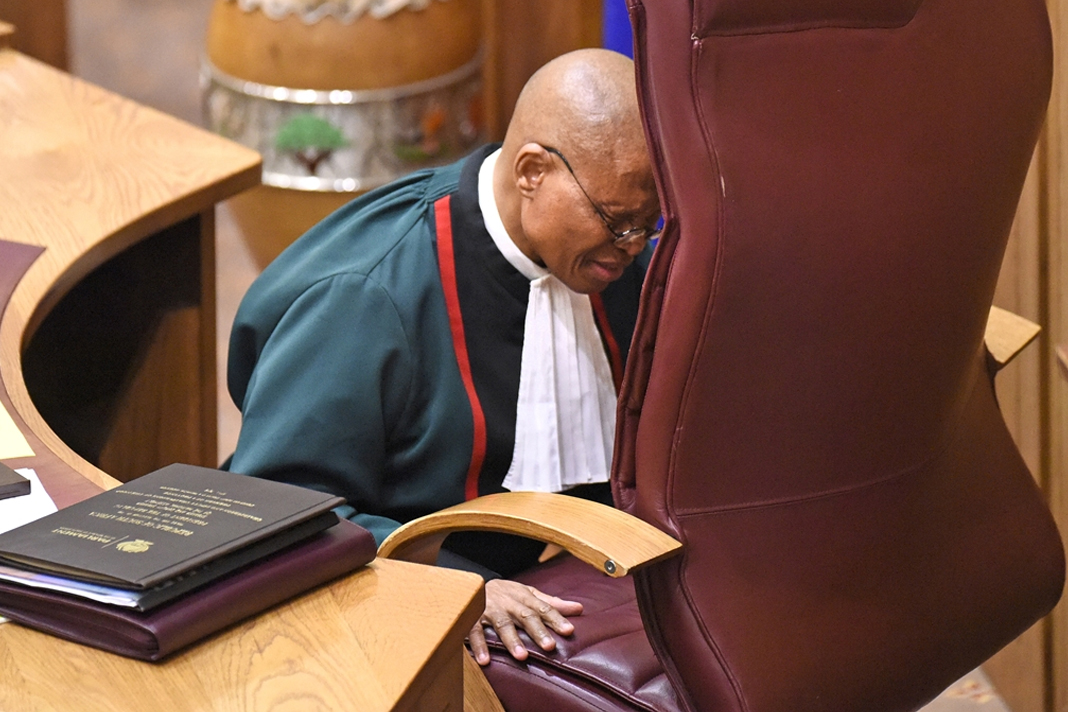 In a statement, Constitutional Court spokesperson Nathi Mncube said regulations permit judges to take three-and-a-half months leave for every period of four years of actual service. Mncube explained, “This leave is referred to as long leave within the judiciary. The Chief Justice’s four-year cycle to take his long leave commenced on 1 July 2018, but he was unable to take it due to his judicial and extra-judicial commitments.”

Mogoeng requested that Justice Sisi Khampepe be appointed as acting Chief Justice, effective from 1 May 2021 when Mogoeng’s leave began.

Mogoeng, whose term as Chief Justice officially comes to an end at the end of October, recently made headlines for his view on South Africa’s foreign policy on Israel, after comments he made during a webinar meeting held in June 2020.

Christian and Jewish groups came to Mogoeng’s defence after he came under attack from the ANC and anti-Israel groups. The Chief Justice is currently appealing a judicial conduct committee’s findings of misconduct, for which he was ordered to apologise.

Mogoeng, who is South Africa’s longest-serving Chief Justice and is known for his Godly values, is fiercely committed to South Africa’s constitution, upholding the law, and is sold out to Jesus!

In an exclusive interview with JOY! Magazine previously, Mogoeng said, “I am a vessel in the hands of God. I have learnt to never pursue ambition because I realise that without the backing of the Almighty God, I’m finished, I’m nothing. Therefore, I have placed myself at the disposal of God.” 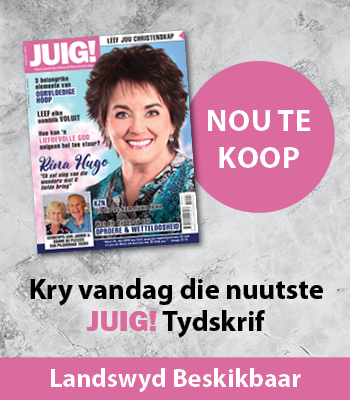