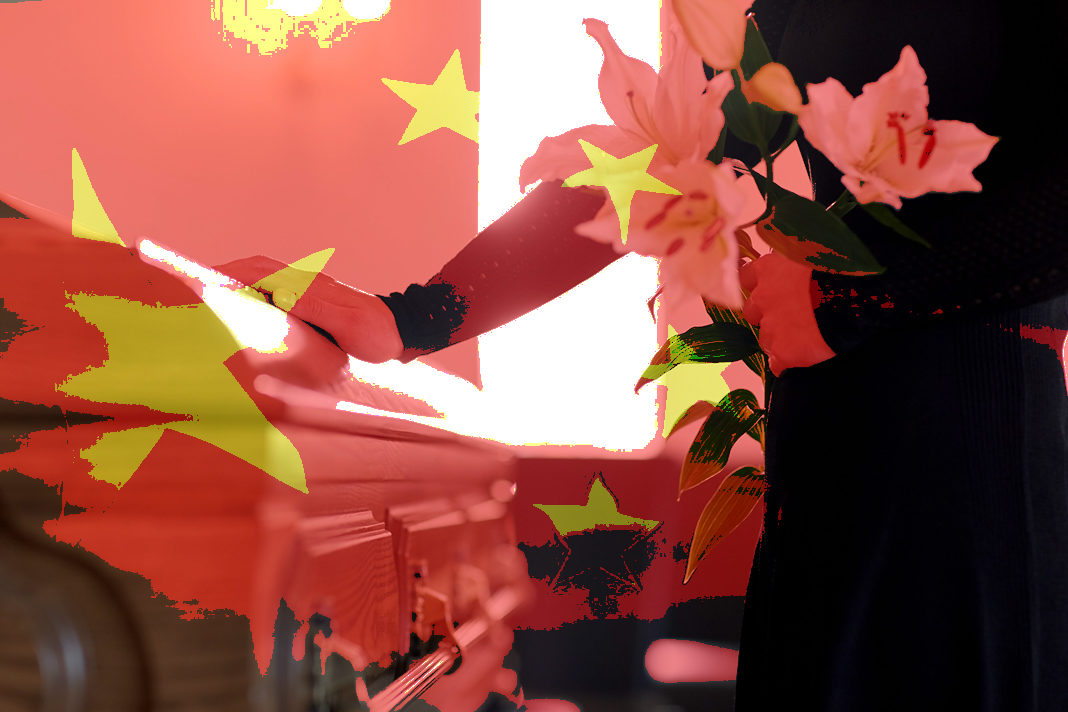 China is cracking down on Christian weddings and funerals, meaning that believers are “persecuted even after death,” according to one villager in Henan province whose family was forced by the government to hold a secular funeral for his believing father.

New regulations in effect on Dec. 1 in Zheijang province ensure that “clerical personnel are not allowed to participate in funerals,” though a limited number of family members may sing hymns “in a low voice,” and restrictions are becoming even more severe elsewhere.

“The situation is quite adverse, and some believers don’t even dare to accompany the deceased to the graveyard,” said an elder from an official Three-Self Patriotic Movement church. “Pastors can only sneak into believers’ homes for a hurried prayer.”

In the city of Wuhan the daughter of a woman who had just died was arrested while planning her mother’s funeral and released two days afterwards to ensure she was not able to attend.

Over the last few years, the Chinese communist government has shut down 6,000 underground Christian churches, meaning churches that are not part of the state-controlled Three-Self Patriotic Movement or Chinese Patriotic Catholic Association.