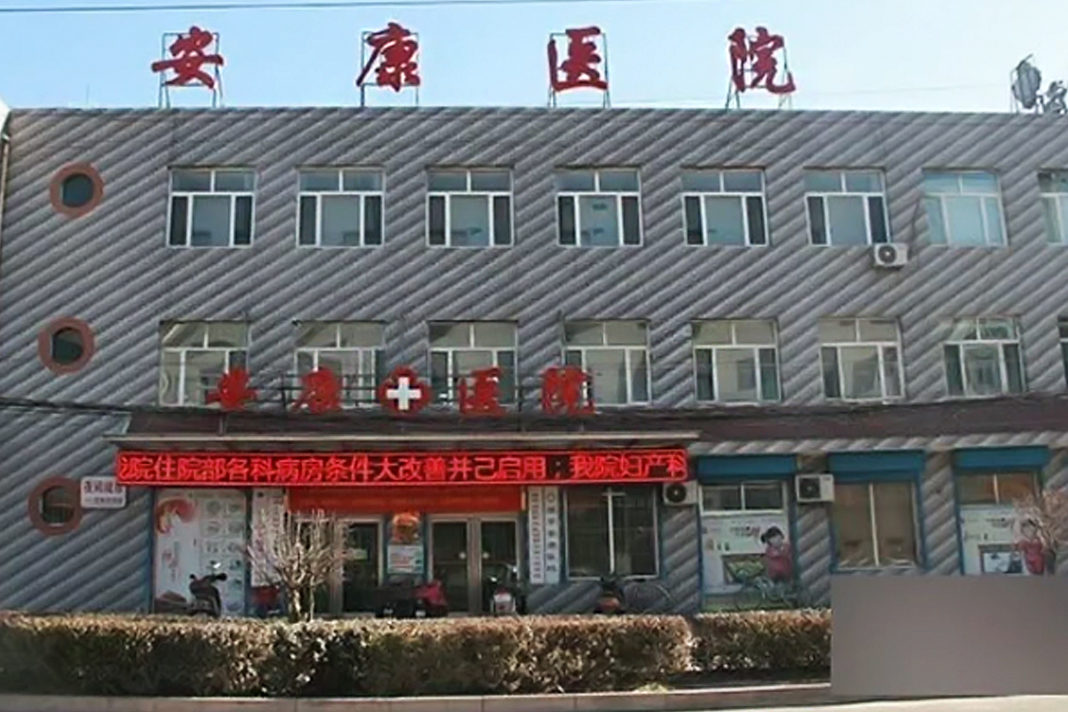 Public security officers in China lock up people in mental asylums for money or to avoid the hassle of legal proceedings, subjecting them to years of torture.

(公安局). The office responsible of the police in a Prefecture Level administrative division. The bureaus are part of Provincial Level Public Security Departments and in turn oversee County Level Public Security Sub-Bureaus. Not to be confused with the local bureaus of the Ministry of State Security.

He gave an example: If a person is petitioning the government because his house was demolished to give way for the construction of a new building, its contractors give bribes to law enforcement officials, asking to arrest him or her. For about 600,000 RMB (over $ 85,000), the person is locked up in a psychiatric hospital for two years. The hospital usually gets a cut – a third of the sum, as a rule – for services.

He revealed that petitioners and protestors are treated as a nuisance by public security institutions because it takes time to deal with them. Sending them to psychiatric hospitals is not only an effective way to demonstrate to their superiors that they work effectively but is also an easy way to earn extra cash.

For years, dissidents, whistle-blowers, and other prisoners of conscience, labeled “political maniacs,” have been locked up in China’s infamous Ankang hospitals – high-security mental institutions administered directly by the Ministry of Public Security

(中華人民共和國公安部). The ministry of police in China, overseeing all police activities. Not to be confused with the Ministry of State Security. In theory, Public Security means police and State Security means intelligence, although the two agencies’ mandates may overlap in certain field, including combating xie jiao.

“>Ministry of Public Security. But the officer revealed that not only state-run hospitals but also private psychiatric institutions are involved in the scheme to incarcerate innocent people.

“It’s useless for these people to continue their petitions when they are released. Nobody will believe what they say because they had spent time in a psychiatric hospital,” explained the source. “People who never had any mental issues leave hospitals severely affected. Some even develop serious psychoses due to the medication they were forced to take every day.”

“>house church Christian who has been locked up in a mental asylum twice for evangelizing, spending 248 days there in total. “The hospital didn’t even examine or diagnose me. I was merely ordered to take medication. When I resisted, they would tie my hands and feet to the bed,” the believer recalled.

“I told those people that what they were doing was illegal, but they totally ignored me,” the Christian continued. “They carried on forcing me to take pills. That was a horrible experience.”

The physical and mental harm caused by such “medical treatment” was evident: the man felt and acted lethargic even a year and a half after his release.

A member of The Church of Almighty God

(全能神教會). The largest Chinese Christian new religious movement, founded in 1991. Most of its first members were part of the Shouters. Also known as Eastern Lightning, it teaches that Jesus Christ has returned to Earth in the shape of a Chinese woman, recognized as Almighty God, who teaches the fullness of truth for the purification of humankind and the advent of a Millennial Kingdom. Its phenomenal growth alarmed the CCP. It was included in the list of the xie jiao in 1995, and is currently the single most persecuted religious group in China.

“>The Church of Almighty God from Hunan Province

“>Province in central China was also jailed in a psychiatric hospital for 154 days because of her faith.

“Beatings were commonplace. Any disobedience would lead to punches, kicks, and berating,” the believer recalled, adding that “the staff members would have sticks or electric batons in hand when they forced us to take medicine. If we refused, they would beat us up.”

She once witnessed how a 20-year-old girl resisted taking her medication, and six staff members started beating her violently with their leather shoes. “They held her tightly to force her to take the pills. The girl cried for help, but nobody did anything to stop this torture. It was hell,” the woman recalled. An officer gives drugs to a “patient” in one of the Ankang hospitals in Hangzhou, a city in the eastern province of Zhejiang.

“I was told that some died in the psychiatric hospital every year as a result of mistreatment and drugs. Dead bodies would be sent to the crematorium and burned immediately,” the woman continued. “Nobody dared to utter a word, let alone resist, in fear of being beaten or given a longer period of detention. Everyone in there looked like the walking dead.”

The woman was given her medication twice a day, and these were the most frightening moments for her. Fearing that they would affect her mental state, the woman decided to pretend to have taken the pills by hiding them above her upper gums, spitting them out later. Her secret was soon discovered, and she was fed the pills forcefully by five staff members.

“I felt the effects of the medicine that same night,” the believer recalled. “I felt dizzy and dull, and I couldn’t stop trembling. My brain seemed to be out of control; I couldn’t make a difference if it were day or night, even when I opened my eyes. It was an unbearable agony. I wanted to die.”