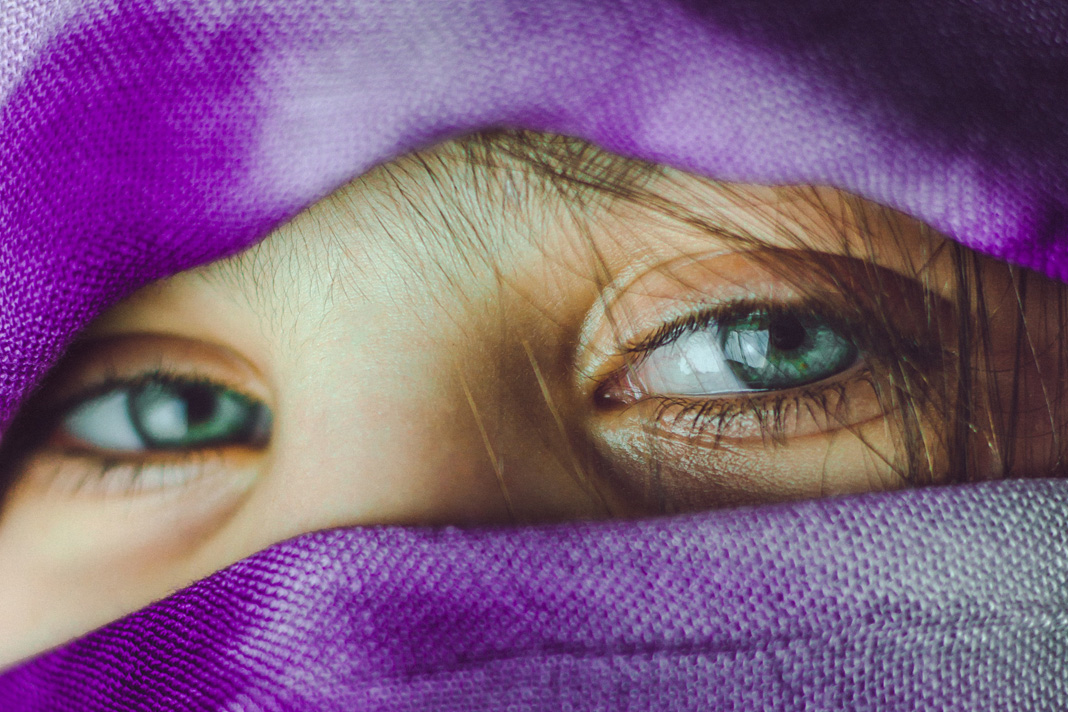 According to Human Rights Watch’s latest report, Christian and non-Muslim women in Indonesia are being forced to wear the hijab, with children bullied and humiliated by schools.

The rise of religious conservatism in recent years has caused more intolerance toward the religious minorities in the Muslim-majority country. Schoolgirls, female teachers and civil servants across Indonesia are often forced or pressured to wear Islamic head coverings.

The report, published March 18, also points out that there is a widespread bullying to wear a hijab that causes women and girls psychological distress. Girls who don’t comply have been forced to leave school or have withdrawn under pressure, while female civil servants have lost their jobs or resigned to escape constant demands to conform.

“Indonesian regulations and policies have long forced discriminatory dress codes on women and girls in schools and government offices that violate their right to freedom from coercion to adopt a religious belief,” said Elaine Pearson, Australia director at Human Rights Watch. “Indonesia’s national, provincial, and local governments should immediately end these discriminatory practices and let women and girls wear what they choose without sacrificing their right to education or work.”

In January, a Christian girl was pressured to wear hijab at her school in Padang. Her case received nationwide attention and pushed the Minister of Education and Culture, Nadiem Makarim, to issue a joint decree of three ministers (SKB 3 Ministers) with the Minister of Home Affairs Tito Karnavian and the Minister of Religion Yaqut Cholil Qoumas to explicitly prohibit school uniforms that point to a certain religion.

The student’s father Elianu Hia told ICC last month, “I am grateful that my daughter’s case opened the eyes of everyone— now they are finally aware of the persecution of faith in schools. As it turns out, the same thing has occurred not only in Padang, but also in several other places. My hope is that in Indonesia, there will no longer be any form of faith persecution in schools.”