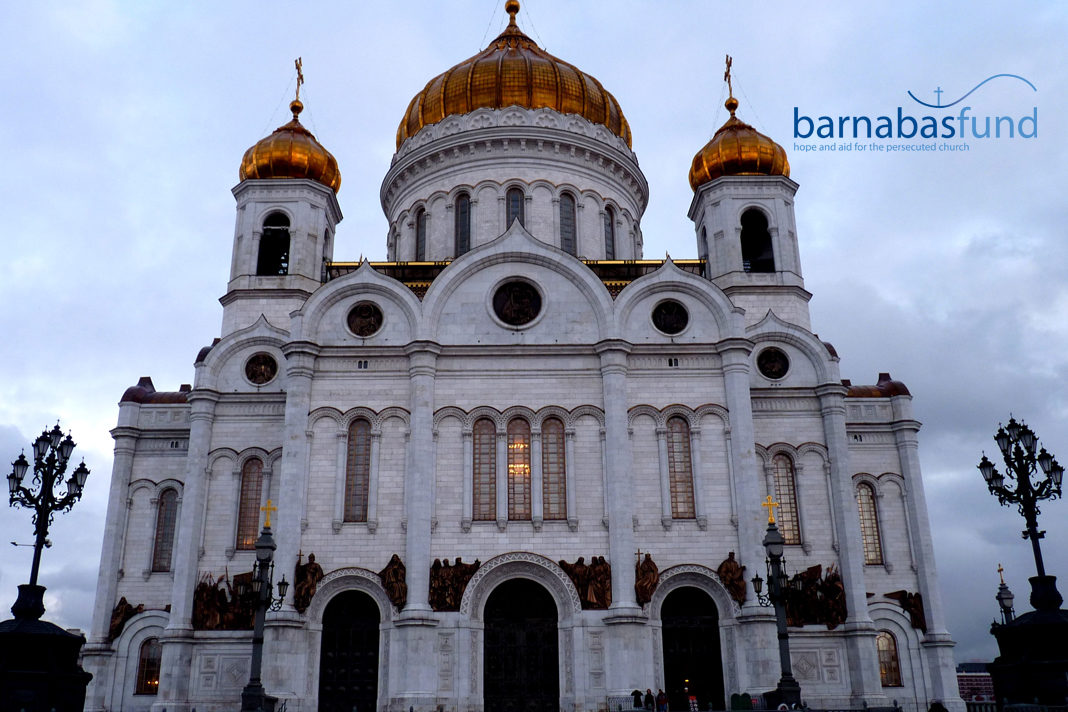 Christian leaders say they are prepared to challenge the closure of a Protestant church in Russia at the European Court of Human Rights in order to get clarification on a ruling under the country’s complex, contradictory, and often inconsistently applied, legislation on places of worship.

Bailiffs sealed the prayer hall at Novorossiysk Baptist Church on 7 July 2019 following an 18-month campaign to close it by the authorities. The church pointed out it had been using land for worship in the suburb of Verkhnebakansky since 1998, when the site was bought by a member of the congregation. In 2012, they built a house that included a prayer hall, where the church had worshipped without challenge until spring 2018 when there was a change of leadership in the Novorossiysk city administration.

Initially, in March 2018, the authorities said the house was an “unauthorised structure” and pressurised the congregation to agree to its demolition. The officials were thwarted when the title documents were proved to be in order.

The authorities then argued that religious use of the property was prohibited under the 1997 Religion Law. The church successfully challenged this at a district court, but the decision was overturned by a regional court. Finally, the authorities invoked anti-terrorism legislation and cited the “lack of security measures” as reason for closure, even though the church has 14 video cameras and a fire alarm.

Yevgeny Kokora, a church leader in Novorossiysk, said the closure is a “flagrant violation” of the Religion Law and the Russian Constitution as it “prevents believers from coming together to profess their faith”. He said they will continue to challenge the closure through the courts, even up to the European Court of Human Rights.

“If we do not defend our constitutional rights, then, using this example of Verkhnebakansky, other prayer houses that conduct religious services in residential buildings will begin to close,” he said.“In Russia, at the behest of the state, most communities in the Evangelical churches gather in private households, since it is impossible to obtain official permission to build a house of worship.”

Legislative confusion combined with Protestant congregations finding it “practically impossible” to get permission to construct church buildings often means that there is no alternative but to meet in residential buildings. However, it is not permitted to register existing residential buildings. This contradiction is placing individual churches under an increasing threat of closure from the authorities.

From Barnabas Fund contacts and other sources