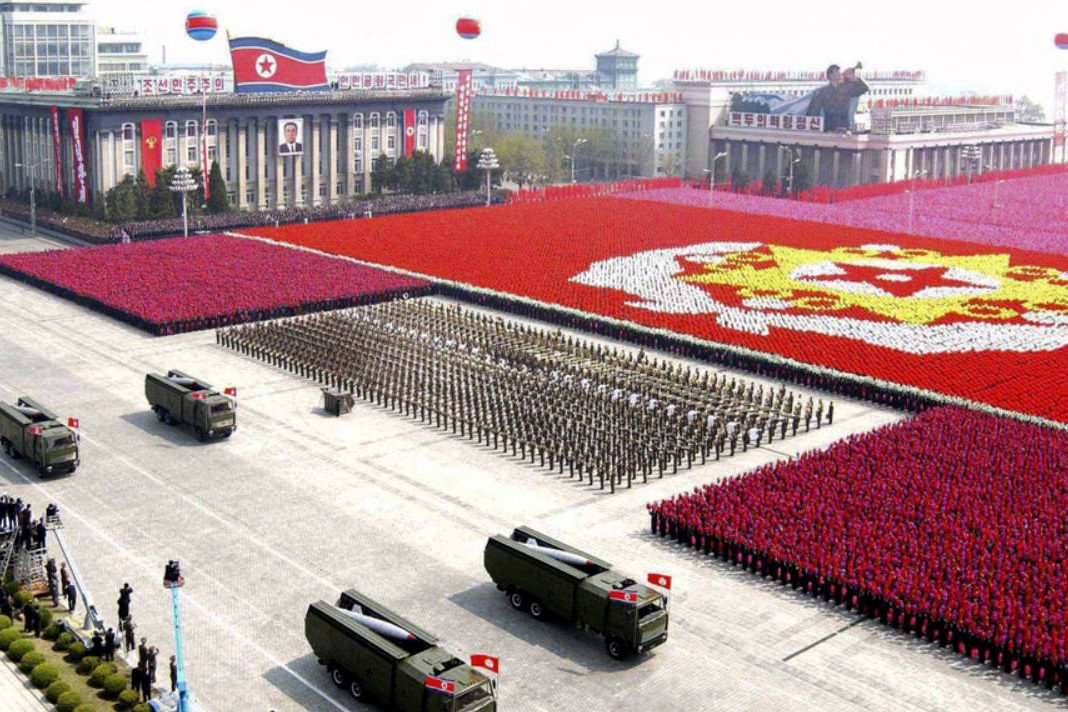 A Christian woman, who defected from North Korea, said the world cannot “just sit and keep watching” as North Korea persecutes Christians and others.

Ji Hyeona spoke at the U.S. State Department’s Ministerial to Advance Religious Freedom event at the Harry S. Truman Building this week. She told her story of abuse and torture while trying to escape North Korea.

“Since I first escaped from North Korea in 1998, I have since escaped from the North a total of four times and got repatriated to the North three times until I finally came to South Korea in 2007,” Ji said, “In between, I fell victim to human trafficking and I was also subjected to abortion violently forced on me even with no anesthesia because the North Korean regime couldn’t accept what they call ‘mixed love.'”

She said she was repatriated three times and interrogated about her beliefs.

“Just like Peter denied Jesus three times, I lied each of those times that I got repatriated and got interrogated,” she said.

Ji first tried to escape with her family in 1998. Her father was arrested and she never saw him again. She was then arrested and sent back to North Korea.

That same year, Ji was arrested for trying to leave North Korea. She was sent to North Korea’s Jeungsan Camp No. 11 and held at the camp for more than a year.

“We can not just sit and keep watching what they are doing because indifference is the most tragic tool that puts people to death and kills them,” she said, “Dr. Martin Luther King, Jr. once said: ‘The ultimate tragedy is not the oppression and cruelty by the bad people but the silence over that by the good people.’”