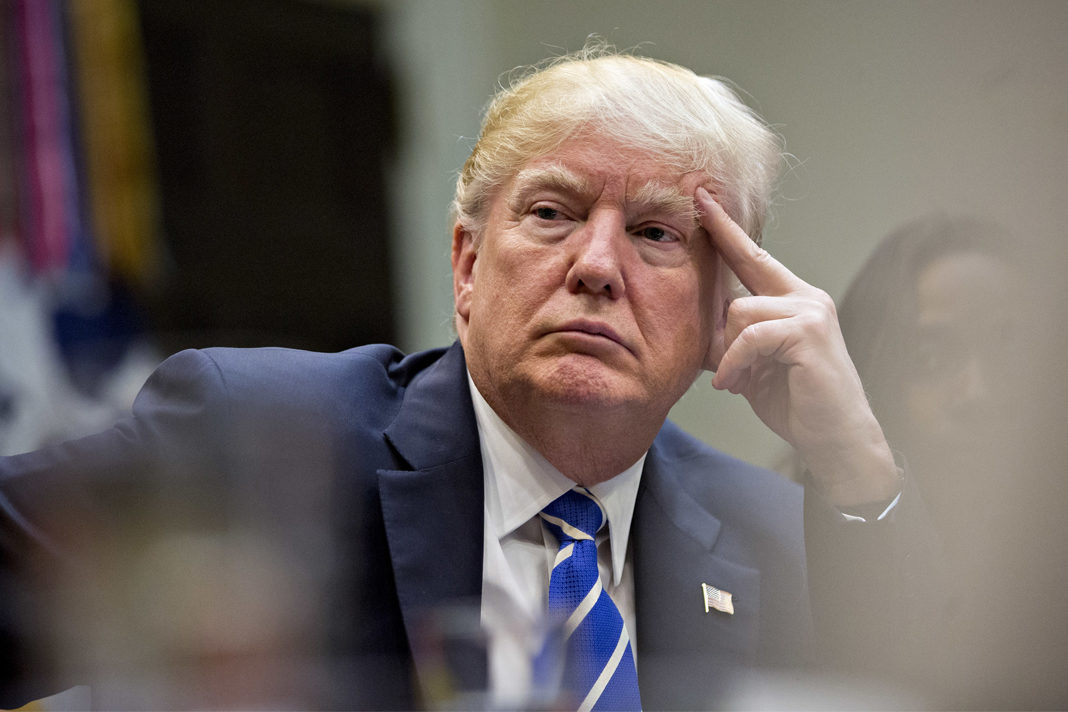 One of President’s chief legal advisors, Jay Sekulow, has confirmed that the White House is absolutely committed to getting pastor Andrew Brunson released from Turkey, where he has been imprisoned for almost two years.

“The President of the United States has been incredibly engaged in directly securing his release,” Sekulow told Fox News July 31. “He has told me on numerous occasions he is not resting until… Andrew Brunson, a pastor for 23 years in Turkey, is returned to the United States.”

Jay Sekulow: “The president is not resting until… Andrew Brunson, a pastor for 23 years in turkey, is returned to the United States.” pic.twitter.com/LmjrqdRUU0

Yesterday, Sekulow, who is also the Chief Counsel Chief Counsel at the American Center for Law & Justice, took to Twitter to declare that the United States is “engaged in the highest levels of diplomatic relations to bring Pastor Andrew home to America.”

American #PastorAndrew was removed from his Turkish prison cell & returned to his house in #Turkey. Sign & RT. We won’t stop fighting until the pastor is safely home in America: https://t.co/26Uu52FBY1 pic.twitter.com/5LhtJnBxn9

The Trump administration has been ramping up pressure on Turkey in recent weeks, urging President Erdogan to pardon Brunson, who was jailed amid far-fetched charges that he was somehow plotting to overthrow the government.

American #PastorAndrew was removed from his Turkish prison cell & returned to his house in #Turkey. Sign & RT. We won’t stop fighting until the pastor is safely home in America: https://t.co/26Uu52FBY1 pic.twitter.com/5LhtJnBxn9

However, despite rumors that a deal had been struck between the two countries in order to see Brunson released, President flatly Erdogan denied such speculation.

According to CNN, the proposed deal was something of a prisoner exchange, involving the release of Turkish national, Ebru Ozkhan, who was being held on suspicion of aiding Palestinian terror group, Hamas – she was allowed to leave Israel for Turkey in mid-July. At this time, Brunson was released to house arrest but was still prohibited from fleeing the country and returning to the United States. But Erdogan responded quickly, declaring that he would not be bullied into a deal.

“We told the Americans that they could help us with getting Ebru (Ozkan) … but we never said ‘and in exchange we will give you Brunson,’” Erdogan told state broadcaster TRT. “We never made Brunson a topic of negotiation. Instead of respecting the Turkish judiciary, they are turning this into talk of sanctions.”

But he wasn’t done yet. Erdogan firmly urged the US to shift its attitude if it wanted to keep Turkey as a “strong and sincere partner.”

“You cannot make Turkey take a step back with sanctions,” he added. “They need to know the following: we are not tied with an umbilical cord to the US.”

Erdogan then addressed the President personally: “The change in attitude is Trump’s problem, not mine,” he added.

In a final slight against the United States, Erdogan demanded delivery of the F-35 fighter jets he insisted his government has already paid for. He even threatened to take the US to court over the military equipment.

“Now they’ve started threatening us with one more thing. They say they may not give us the F-35s,” he said. “We told them we’ll go to international arbitration.”

Following up on Trump’s long-standing determination to have Brunson returned to the United States, Vice President Mike Pence also sent a bold and clear message to Turkish President Recep Erdogan, demanding the immediate release of Brunson.

In remarks delivered at last week’s Ministerial to Advance Religious Freedom, Pence said Pastor Andrew Brunson “is an innocent man,” adding that there was “no credible evidence against him.”

“Our entire administration has worked tirelessly to ensure Pastor Brunson’s release,” he added.