Home News Christian Persecution In India To Increase In 2021 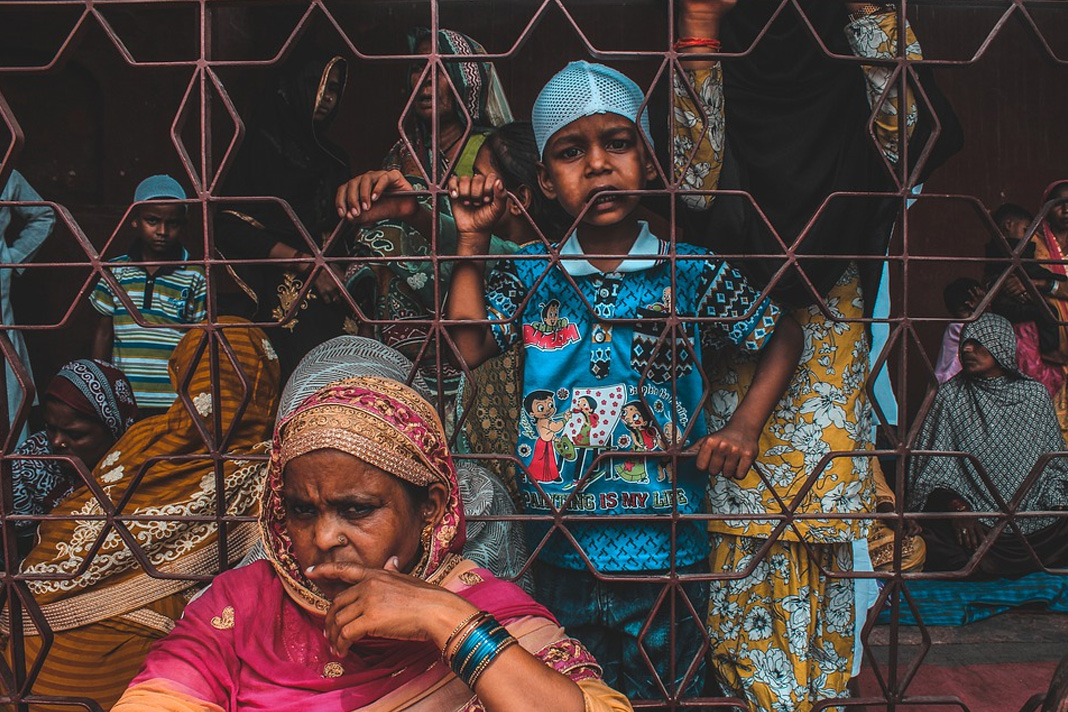 Since the Bharatiya Janata Party (BJP) came to power in 2014, Hindu nationalism has become a normalized political platform. This normalization has had dire consequences for the country’s religious minorities.

EFI’s data was corroborated by a report released by the Alliance Defending Freedom (ADF) India. ADF reported at least 328 incidents of targeted violence against Christians in 2019. Similar to EFI, ADF’s 2019 data represented an increase in violence when compared with previous years.

However, the incidents reported by EFI and ADF likely only represent a portion of the violence experienced by India’s Christian community. Most incidents go unreported due to fear of reprisal and lack of confidence in India’s justice system.