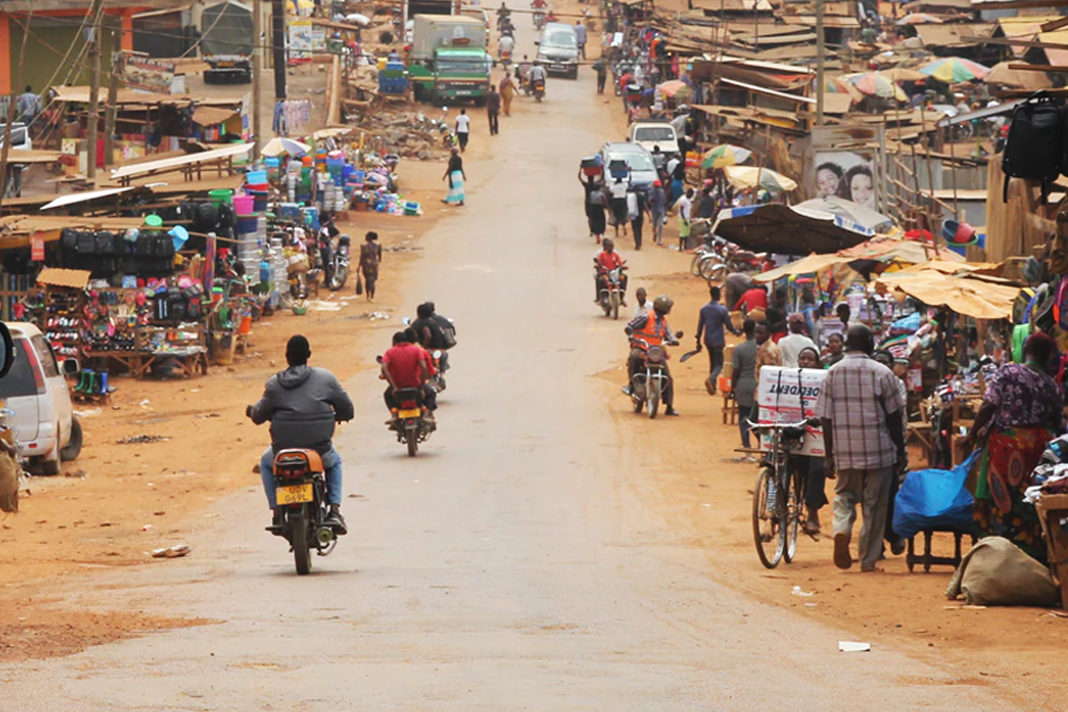 A Christian father of four in Uganda was discharged from a hospital on Monday (Nov. 18), eight days after Muslim relatives poisoned his food for leaving Islam, sources said.

Ronald Rajab Nayekuliza, 48, had eaten food tainted with pesticide at a memorial for his deceased father in Kakola village, Namutumba District in eastern Uganda on Nov. 10, he told Morning Star News.

His wife said the poisoning struck fear in the Christian community.

“The members of the church are gripped with fear and failed to attend church service on Sunday, Nov. 18,” she told Morning Star News, requesting her name be withheld. “We need prayers so that God may guide us as we face uncertainty of tomorrow within a hostile environment of Muslim relatives.”

Nayekuliza said he had felt compelled to attend the gathering even though his brothers had killed six of his piglets two days before, part of increased opposition this year.

Six months after putting his faith in Christ in 2017, Nayekuliza had donated a small portion of land inherited from his Muslim father, who died in 2009, for construction of a church building. His four brothers began building a mosque nearby.

Since 2018 villagers have been throwing stones at the church building during Sunday worship services, Nayekuliza said.

Earlier this year, his older brother, Anus Wako, began sending him written warnings to remove the church building and to stop raising pigs on the ancestral land, Nayekuliza said.

“You rearing pigs is against the faith of our father,” Wako wrote. “We are from a Muslim family, and our father did not allow the keeping of pigs. While our father was still alive, you were a Muslim; that is why he gave you land to live in, not for the construction of the church. Our family has become a laughingstock to our Muslim neighbors.”

Early on the morning of Nov. 8, the six piglets were killed, he said.

“I was extremely shocked to wake up to find six of our piglets killed,” Nayekuliza said.

“I knew it must be my brothers; that really confirmed my earlier fears. My brothers had threatened me with witchcraft as well as receiving curses from Allah. This has made me live in great fear of my life and that of my family.”

“They had planned the meeting without involving me,” Nayekuliza said. “In any case, I attended because they said it was in honor of our late father. It was a great celebration. Many people attended, and many goats and chicken were slaughtered.”

As guests were leaving the celebration, Nayekuliza looked restless, his wife said.

“He told me that he was feeling a kind of nausea,” she told Morning Star News. “Immediately he started to vomit, then followed by diarrhea, with fever and complaining of abdominal pain. We then rushed him to Ivukula Health Centre III. As we arrived at the hospital, my husband had lost consciousness.”

After admitting him to the hospital, she and another Christian on Nov. 10 reported the tainting of Nayekuliza’s food with a toxic substance related to organophosphate insecticides. They filed the complaint at Ivukula police station under the reference number 5432 /10/11/2019, and police rushed to his older brother’s house.

“When the four brothers saw the police vehicle, two of them fled,” a Christian friend said. “The police arrested two brothers, Anus Wako and Kalipan Waswa, who were released on bond after four days.”

Nayekuliza’s wife said he is still recovering from the poisoning.

“My husband is better but still very weak, with blurry vision and feeling numbness in his body,” she said. “We need prayers and more medical attention for him.”

The couple has three children, ages 12, 10 and 7, and she is pregnant with another.

Nayekuliza has been the leader of a small church of 30 members since 2017. In March 2017 a church pastor had told him about Christ’s love, he said.

“After several weeks, conviction came to me,” Nayekuliza said. “I invited him again to my home, and thereafter I gave my life to Jesus Christ as my Lord and Savior.”

The poisoning is the latest of many cases of persecution of Christians in Uganda that Morning Star News has documented.

Uganda’s constitution and other laws provide for religious freedom, including the right to propagate one’s faith and convert from one faith to another.

Muslims make up no more than 12 percent of Uganda’s population, with high concentrations in eastern areas of the country.