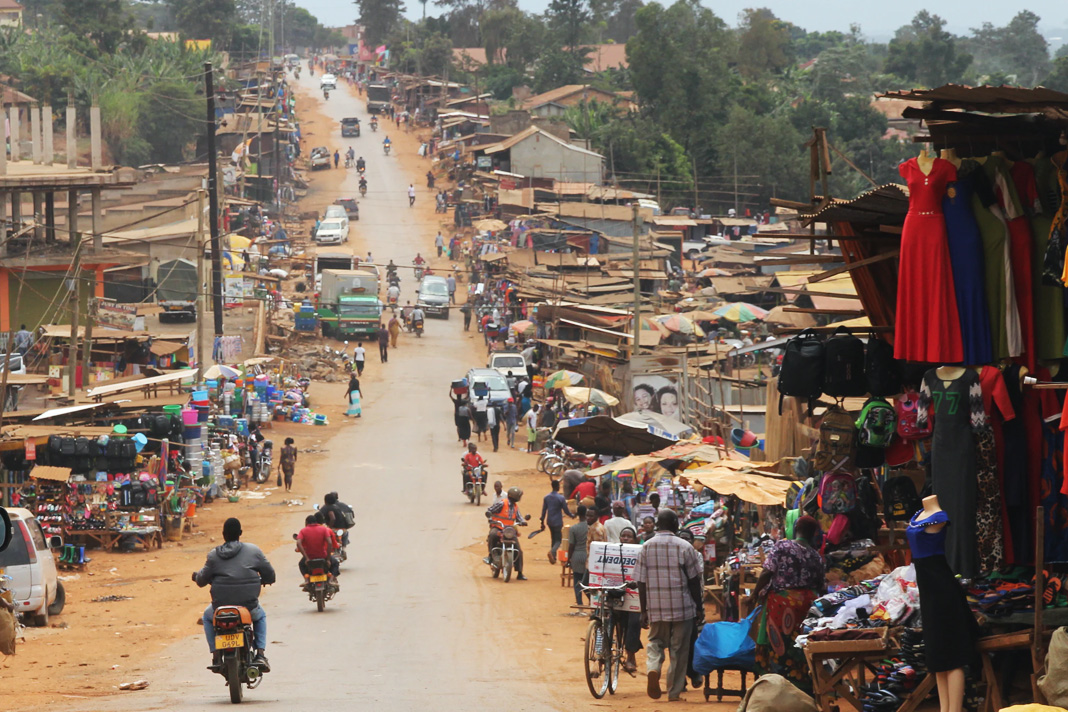 Mission Network News recently reported that suffering Christians in the Central African Republic are seeking to provide audio-bibles to their persecutors.

“They’re asking for our Treasures, which are solar-powered audio Bibles in the Arabic language, so they can go and reach these rebel groups that are essentially their tormentors,” Greg Kelley of World Mission told the news agency.

According to the report written by Katey Hearth, fighting in the country has increased since December elections caused violence that forced thousands to flee. Despite their dire circumstances, World Mission’s Christian partners within the country are focused on spreading the love of Christ.

“The Church is suffering; they’re essentially surviving on anything they can grow, or animals they might have,” explained Kelley, “Even though they are suffering, God has given them such a heart for their tormentors, knowing that these individuals – the perpetrators of violence against them – need Jesus”

The Central African Republic has been rocked by violence since 2013 when mainly Muslim Séléka rebels ousted then-President Francois Bozizé, prompting reprisals from mostly Christian militias. Fighting has continued to spread, and today more than half of the population of five million depends on humanitarian aid to survive. “From a strategic standpoint, Central Africa Republic is right at ‘Ground Zero.’ They are [geographically] on the line where Christianity and Islam collide,” Greg Kelley told Mission Network News. According to Open Doors, persecution of Christians is worst in the northern and eastern parts of the country where most Muslim rebel militia groups are operating.

Please pray for the Christians in Central African Republic that have been experiencing long-term suffering, that the Lord will bring peace to the country and protect His children. Please also pray for Christian persecutors, that they will receive the truth of the Gospel with open hearts and be granted true repentance in Christ.