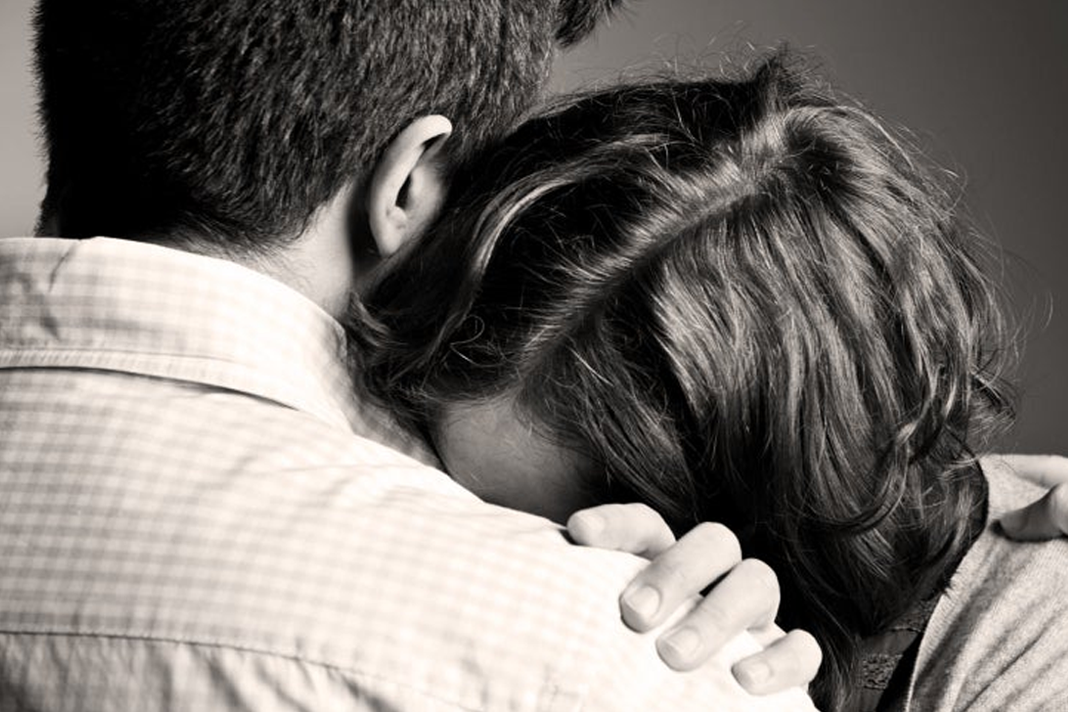 A New Zealand couple is speaking out about their heartbreak as a result of a tragic surrogacy experience. Using the pseudonyms “Jane” and “John,” the couple told the New Zealand Herald that a friend volunteered to be a surrogate for them — only to abort their child when she was nine weeks pregnant.

Jane had struggled with endometriosis since she was a teenager, and was originally told she could never have children. When she met John, she felt she needed to explain this before they got into a serious relationship. “When I told him it was because of my health, he said he didn’t mind and would rather be with the right person without kids than with the wrong person with kids,” she said.

Still, they were thrilled when they unexpectedly got pregnant two years into their marriage, although Jane suffered hyperemesis gravidarum. “It was an amazing feeling, although I was very sick from early on,” Jane said. “It was horrendous – I vomited day and night. My pelvis also started to displace, so I was in agony to the point where I had to walk on crutches. By the third trimester, I was on antidepressants and using a wheelchair when making trips to hospital.”

At 38 weeks, they welcomed a daughter. “The midwife called it a ‘violent, traumatic birth’ because I kept vomiting throughout the labour,” Jane recalled. They hoped to give their daughter a sibling, but Jane’s OB/GYN said another pregnancy would be too dangerous.

While confiding in a friend about her grief, Jane got what she thought was an incredible, selfless offer. “Out of the blue, she said, ‘I’d make a good surrogate because when I had my pregnancy, I didn’t really feel it,’” Jane explained. “She said she’d talk to her husband and get back to me.”

The other couple agreed, and they began the only version of surrogacy allowed in New Zealand: altruistic surrogacy, where a surrogate pregnancy is not allowed to take place for payment. “We did fertility counselling as singles, couples and as a group, and part of it was a questionnaire around things like termination and whose baby the surrogate sees it as,” Jane said. “Everything was clear-cut. We had separate solicitors and reports went to the ethics board, and after seeing our case, they didn’t come back and ask any questions. That made me feel very confident.”

The arrangement was approved by the Ethics Committee on Assisted Reproductive Technology, and in September of 2020, the surrogate was pregnant. But five weeks in, the surrogate said she began bleeding, and was having a miscarriage.

“That was the point I realised I was fully invested – I couldn’t breathe,” tells Jane. “When the fertility clinic asked for bloods to confirm the baby had gone, it showed she was still pregnant, which was a pretty amazing feeling. We still had our baby!” Jane said. But a month later, at nine weeks, the couple called again to say the surrogate had miscarried.

“I felt like my world crashed all over again,” Jane said. “But it didn’t all make sense. I asked if they’d done bloods and then they blocked us out.”

For weeks, they tried to get in touch with the surrogate and her husband to no avail, until the husband finally showed up on Jane and John’s doorstep to explain that they had gone through with an abortion. In a brief statement to the New Zealand Herald, the husband explained.

“We entered into the agreement with a genuine desire to help,” he said. “Unfortunately, things did not go to plan and she became very sick with prenatal depression. This is probably a more complicated story than it appears on the surface. Jane and John do not really know the whole situation.”

Jane, understandably, is still heartbroken at the loss of her child. “It was our biological baby and Jenny’s biological sibling,” she said. “I could’ve explained how it was going to affect the rest of our lives. Even though everyone has walked away from this and even though it’s painful, I’ll talk about it. I never expected I’d have to worry about someone terminating our baby. It never crossed my mind.”

It is not unusual for women to experience hormonal imbalances during pregnancy, which can lead to depression. Rather than receiving support, therapy, and medication, the surrogate hid her feelings and sought out an abortion, which ended an innocent human being’s life and left behind loss and trauma.