Home News Israel Without Netanyahu In Power – What Will It Mean? 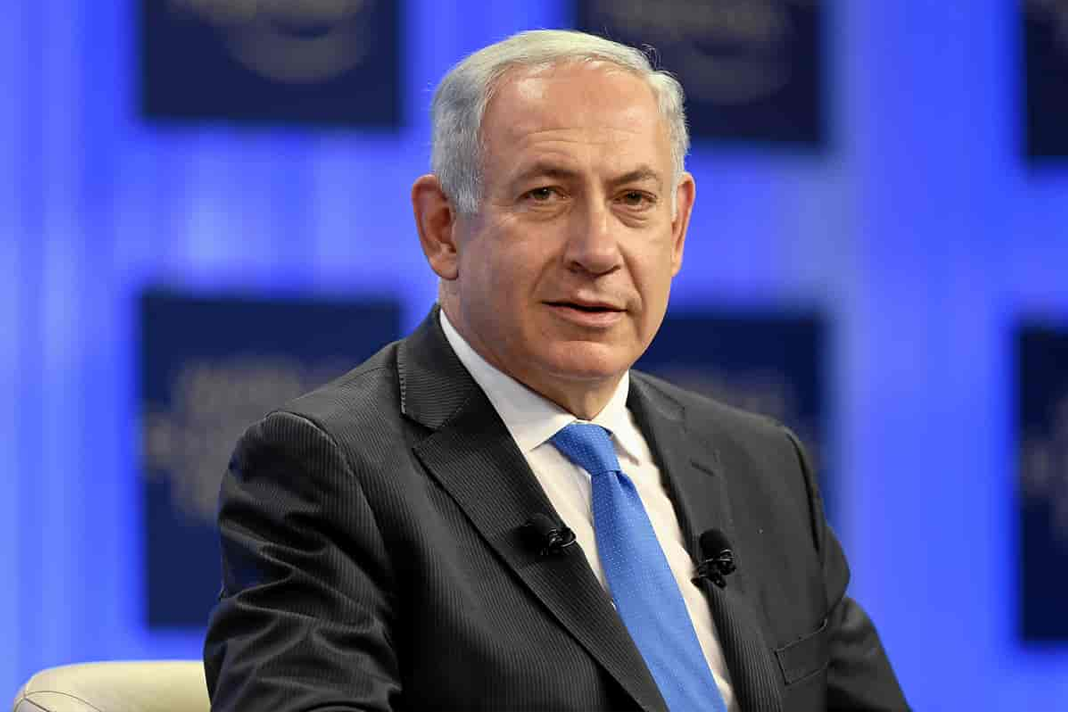 The new government will be unprecedented in its composition, consisting of seven parties spanning the entire Israeli political spectrum, plus the backing of an Arab party for the first time.

As such, questions remain over the ability to successfully govern such a disparate group of parties at a time when the country faces serious security threats stemming from Iran and its terror proxies, as well as internal social discord between Jews and Arabs.

Nevertheless, most analysts JNS spoke with were hopeful, especially when it comes to improving U.S.-Israel ties.

“It could certainly help the mood, initially,” Daniel Pipes, president of the Middle East Forum, told JNS, saying that the United States will be pleased with a government that includes left-wing members. Though he cautions, “I could well see the Biden administration disappointed if the right-wing parties–which are, in fact, more right than Netanyahu–have their way.”

Pipes expects the right-wing coalition partners to dominate, noting that in the negotiations on forming the coalition, the three right-wing parties–Yamina, New Hope and Yisrael Beiteinu–“have been in the driver’s seat,” and Yamina, with only seven seats, has been given the premiership.

Other analysts are even more optimistic about an upswing in U.S.-Israel relations, including Shmuel Sandler, professor emeritus of Bar-Ilan University and current president of Emunah-Efrata College; Eyal Zisser, vice rector of Tel Aviv University and professor of Middle Eastern Studies; and IDF Col. (res.) Elad Shavit, senior researcher on U.S.-Israeli relations at the Tel Aviv-based Institute for National Security Studies.

All three believe that recent U.S.-Israel tensions, which they attribute to Netanyahu’s close Republican ties and more confrontational approach, will subside.

Shavit disapproves of Netanyahu’s more aggressive approach, noting as an example the prime minister’s remarks on Tuesday, when he said if the choice was between friction with the United States and confronting Iran, Israel would choose to clash with its staunchest ally. “Israel needs to carry out discreet strategic talks with the American administration to achieve its results and not to turn differences into a public confrontation,” he said.

None see major policy changes in the offing. Pipes notes that not only do right-wing coalition members like Bennett, New Hope’s Gideon Saar and Yisrael Beiteinu’s Avigdor Liberman share the same view of the Iranian regime as Netanyahu, so do centrists like Lapid and Israel’s Defense Minister Benny Gantz of Blue and White. “I don’t imagine there’ll be large differences and maybe a fresh start,” said Pipes. “It’s quite clear that Meretz and Labor are side-lined.”

Sandler agrees that “Iran will be a continuation, more of the same. Everybody in the government understands that Iran is the big enemy, a strategic threat to Israel’s existence.”

He notes that the coalition’s ideological differences act as a brake on major policy moves. “You’re not going to see an Oslo here or an annexation,” he said, referring to the 1992 Oslo Accords, which handed over parts of Judea and Samaria to the Palestinian Liberation Organization, and recent politically opposite efforts to apply sovereignty to sections of those territories.

“The basic policy of Israel won’t change,” agrees Zisser, noting also that much of Israel’s security policy is formulated by the Ministry of Defense and the Israel Defense Forces. Even if Bennett or Lapid wanted to enact dramatic policy changes, they wouldn’t have the political capital to overrule those institutions, he says.

All the pundits agree that nothing is going to change on any of the major issues confronting Israel, whether it’s the Palestinian conflict, Hamas, Hezbollah or the economy.

Yamina Party head Naftali Bennett arrives at the president’s house in Jerusalem for talks regarding a possible mandate to form the new government, May 5, 2021. Photo by Olivier Fitoussi/Flash90.

Still, not all share a hopeful view of this new government-in-waiting.

“This looks to me like a car with four different wheels, and every wheel is going in a different direction,” said Lt. Col. (res.) Dr. Mordechai Kedar, senior research associate at the Begin-Sadat Center for Strategic Studies. “The only thing today which they agree upon is the need to get rid of Netanyahu. This objective will be achieved in the first minute of this government. So what will keep it together in the second minute?”

On the other hand, Sandler and Pipes see the government lasting precisely because of Netanyahu, assuming that he remains the leader of the Likud Party in the opposition. “As long as Netanyahu stays in politics, I think they’re going to stick together. He’s the one who’s the glue,” says Sandler.

Kedar acknowledges the logic of this argument, though adds that “the question is which is more powerful: the struggles inside the government or the fear of Netanyahu?”

He continues, saying there are too many ideologically based issues and those will lead to a “divorce in this unnatural marriage.” He argues also that there’s no escape from ideology because the voters are watching, and anyone who concedes his agenda will be seen “as some kind of spineless invertebrate.”

Kedar foresees that the coalition partners will find themselves caught in an impossible situation.

Sensitive issues are embedded in the budget, he notes, like building roads in Judea and Samaria. “If Meretz agreed to such a thing, they’d actually be cutting off the branch on which they sit because according to their ideology, Israel should withdraw from those areas altogether.”

On the other side of the coalition are Bennett and Saar, who need to prove their right-wing bona fides precisely by building in those areas.

“This is why I think this government will not last more than a few weeks,” says Kedar.