Home News Culture & Religion Have A Pivotal Role To Play In Alleviating Gender-Based... 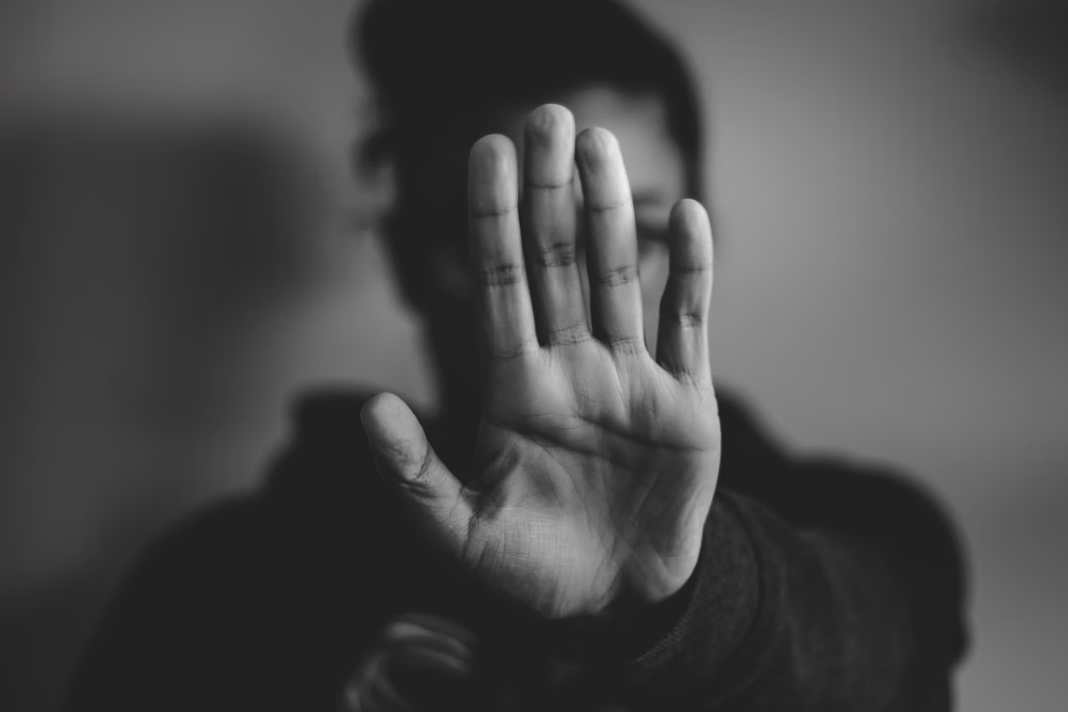 Culture and religion are interwoven into the fabric of society and play a critical role in sharing important values in homes and communities. For many, culture and religion define how they see and understand the world and provide the guidelines and norms underpinning their behaviour.

Surprisingly, it was pointed out at a recent webinar hosted by the GBVF Response Fund1, in partnership with African Bank, that 90% of people in South Africa affiliate with a religion. With up to 51% of women in the country experiencing gender-based violence, it is therefore apt to ask what role religion and culture can play in helping to alleviate the “second pandemic” of gender-based violence and femicide (GBVF).

It is also an important question, for us as the custodians of the GBVF Response Fund1. Since being launched in February 2021, by President Ramaphosa, it is our driving ambition to heed the call for change and to help South Africa overcome GBVF in our lifetime. But, to get there, we need to improve our understanding of the causes and effects of the problem, so that lasting solutions can be found.

For instance, most webinar attendees surveyed, felt that religion and culture are perpetuating inequality in society based on certain norms which have not kept pace with modern realities. However, it was also highlighted that key factors affecting violent behaviour include a rise in mental health illnesses like depression, suicide, crime and the high number of young men in the penal system.

So, what about those norms that may be leading to the rising incidences of violence and gender discrimination? After all, placing men as the head of a household through cultural norms (patriarchy, or gendering through colonial-based hierarchies) does not seem to be keeping in touch with reality as more women access jobs and opportunities, changing the traditional dynamics within households.

Reports of abuse are limited due to certain religious and cultural beliefs around what it means to be a “shamed woman” – the stigma attached to this means that many women do not seek out professional support or assistance.

Another often overlooked fact is that South Africa has a robust constitution and actors in the criminal justice system are there to help, but financial backing, political will and training of officials is lacking. Structures to assist need more impetus, support and power to make a real difference.

Exacerbating the ability to drive change is that South Africa has a poor shelter system to provide access and support at the very time survivors need long-term and broad-based help. Women or abused children cannot just be protected for a week, and then returned to the same place where the abuse originated, while the perpetrators remain at large. They need to be empowered and supported to lead fulfilling lives, away from their abusers.

Lasting solutions need to be built on the firm foundations of ubuntu and humanity if we are to win this fight. What the recent webinar, which brought together a cross-section of religious, community and legal experts, activists and academics found, is the culture of violence in communities is not a reflection of who we are as a people. The consensus view is that if we work together, we can create an equal society that celebrates our unity in diversity.

While there are obvious differences in society across culture, beliefs and politics, South Africa has shown before that when the chips are down, we are stronger together. Harnessing and accentuating the strong ethical, humane and communitarian foundations rooted in our cultures and religions will be an important factor in ensuring change happens.

The GBVF Response Fund1 aims to play a critical role in making change that matters happen, based on research, awareness and practical support to organisations actively engaged in the fight against this scourge. Our single goal is a South Africa free from GBVF against, women, children and LGBTQIA+ persons in our lifetime.

We have finalised funding for qualifying organisations providing counselling and support on the ground in the worst affected communities. We are partnering to improve research and a better understanding of the causes of the problems fuelling the rise of GBVF. We are improving awareness and opening important dialogues so behavioural shifts can happen – we intend to do far more in this regard in future.

We are extremely pleased that close to R200m has been pledged to the Fund to date to drive practical support initiatives to help eradicate this social ill. This alone demonstrates what can be achieved if we stand together in unity to limit, and ultimately put an end to the harm and change behaviours that are the causes of runaway violence.

We believe that by drawing on our empathy as a people, through our justice system and by coming together as one we can root out the attitudes, beliefs and behaviours that perpetuate GBVF. We can only live up to South Africa’s progressive constitutional and human rights ideals if we put differences aside to work towards the common goal of eradicating the current high levels of GBVF in as short a period as possible.

The more the veil is lifted on the extent of the crisis it becomes clear that GBVF is not a hashtag or set of statistics, but the sad reality for many South Africans. It is our moral responsibility to deal with the problem at its root so we can pass on a culture for future generations that sees men and women as equal. It is clear we need a co-ordinated national response to end the scourge – and everyone, no matter their underlying beliefs, has a role to play. 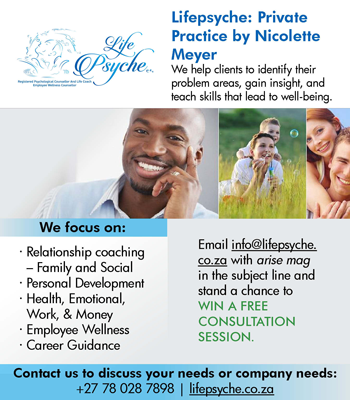 Short Testimony: The Blessing Of An Economical Car