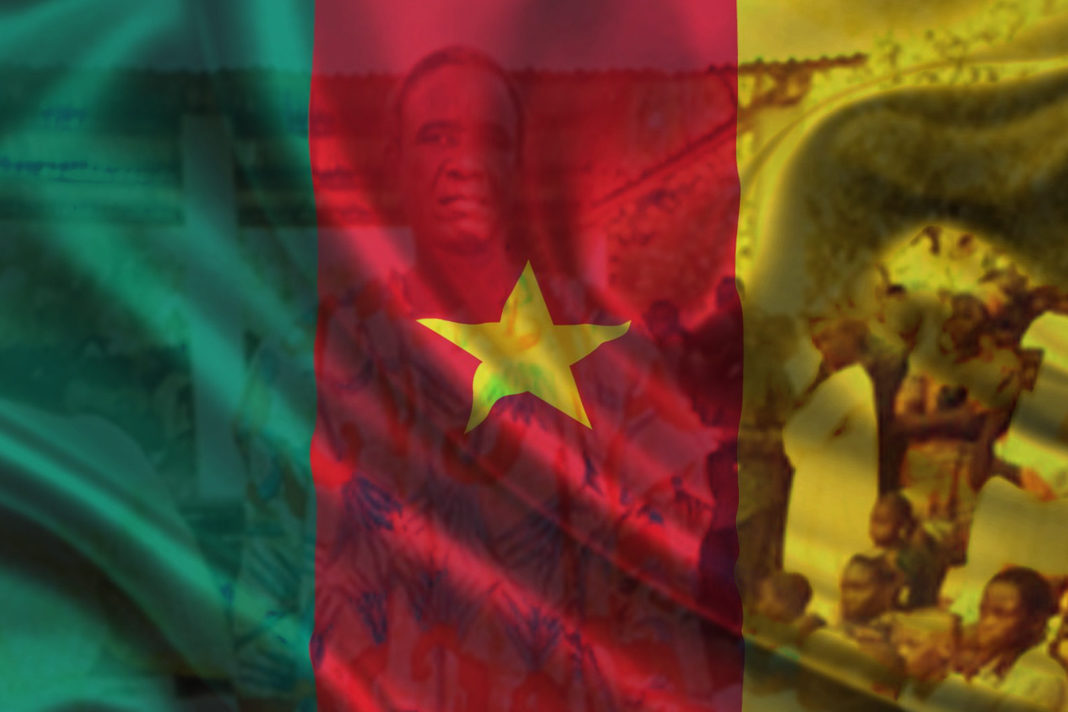 A local Christian leader says the repeated attacks in Moskota village over the last month have left some families in the community in the worst state of extreme psychological distress he has ever seen.

The severe violence led a young Christian man to pen a lament describing the “ghost villages and ransacked shops” and asking, “And when a pastor falls in Africa doesn’t that mean anything?” All in the district are singing the song as they try to come to terms with their terrible suffering.

Pioneer pastor and church founder, David Mokoni, died in a Boko Haram attack on his church in Moskota village

“Moskota village has become the scene of the agonies of Boko Haram.
Only the dead, only the displaced;
Only ghost villages, shops ransacked and emptied;
Only health centres plundered and looted;
Only cattle taken away; empty buildings.
Boko Haram struck – our founder Pastor Mokoni paid the price.
And when a pastor falls in Africa doesn’t that mean anything?
Only … emptiness.”

Seven people were killed and 21 children and young adults were kidnapped in a series of attacks, which came just a month after a spate of similar atrocities targeted mainly-Christian villages.

At least 300 homes were looted and more than 140 oxen stolen. Vital crops such as millet, peanuts and cotton were destroyed and left to rot.

The attacks in Mayo Sava district began on 1 December when gunmen opened fire on mourners at a funeral in Kotserehé, forcing them to flee. An eyewitness said, “It was a total rout … women have fled without being able to take their children with them.” The attack left four Christians dead and three wounded. The witness added, “A place of mourning has turned into a theatre of war that has ended in carnage.”

The following night, an attack on Zangola village left three dead and caused untold destruction. With food, clothing and livelihoods taken, the defenceless people “had only their eyes to cry” said a local contact.

In a third attack, the village of Mbreche was targeted at around 2 a.m. on 5 December. Militants searched from house to house and kidnapped 21 young people – nine girls and twelve boys, aged between 12 and 21. Four of the young people, including a girl aged 13, managed to escape.

It is thought that those abducted will be forced to become Boko Haram “soldiers” and fight on behalf of the extremists. Only weeks earlier, on 19 November, a 12-year-old Christian boy was hacked to death for resisting militants’ attempt to abduct him as a “child soldier” in Tourou district.

Boko Haram often strikes in the middle of the night in gangs of up to 200 militants and lays waste to villages. By now, most villagers, especially men and young people, no longer go to bed in their homes but “hide out” in the mountains. Those with motorbikes or bicycles travel to nearby towns to spend the night in greater safety there. Some people no longer really sleep at all, said our contact.