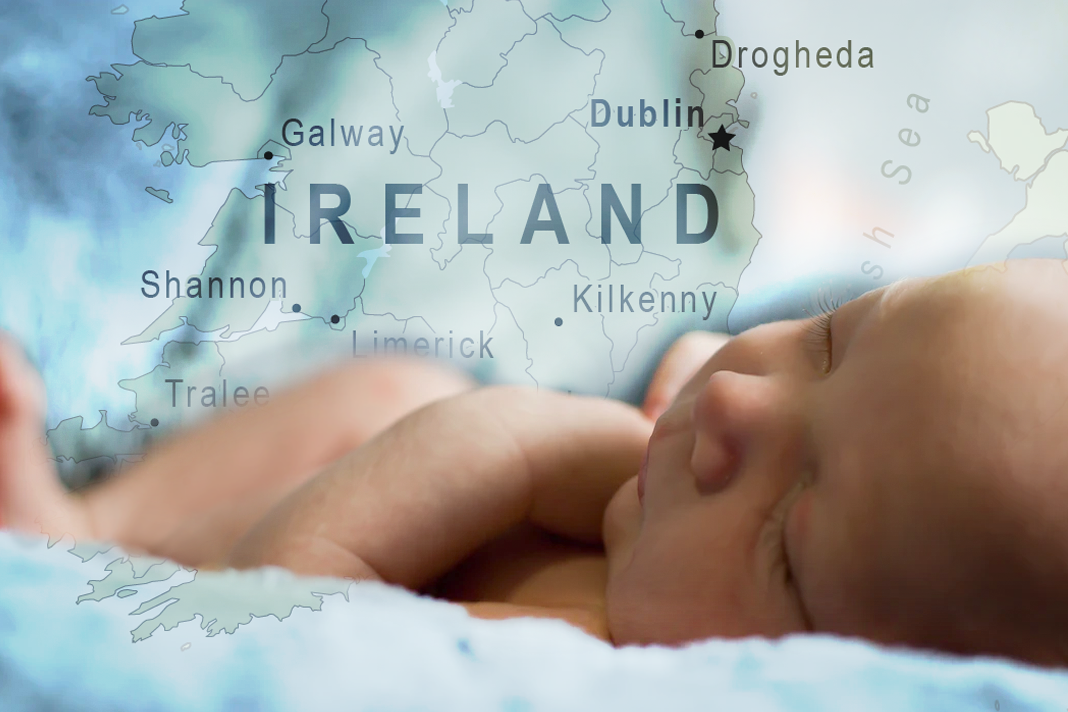 Even though Ireland legalized abortion over two years ago, the majority of Irish doctors are refusing to commit abortions. In fact, only about 10% of the 3,496 doctors in Ireland have agreed to participate in killing preborn children.

A paper released by the National Women’s Council, an Irish pro-abortion feminist organization, said that just one in 10 Irish general practitioners are currently committing abortions. The paper was released to coincide with the third anniversary of the referendum to legalize abortion. As of April 2020, 373 doctors had signed contracts with the Health Service Executive to commit abortions, while the Irish College of General Practitioners has an estimated 3,496 doctors practicing in Ireland.

Orla O’Connor, the National Women’s Council director, used this as an excuse to lobby for restrictions on abortion to be loosened even more, telling the Irish Times that there needs to be an “extension to the 12-week limit, an end to the three-day waiting period and to the criminalisation of abortion.”

“No matter what your stance on abortion, you would surely expect the minister to consult with GPs on the ground before legislating,” he said. “General practice is at maximum capacity, we have a big problem trying to recruit GPs and now the government are saying, ‘We want you to do this as well’, it’s just not on. The referendum was about choice, what about our choice? There’s plenty of doctors willing to do this, we don’t want to block those doctors but don’t force us to be part of it.”