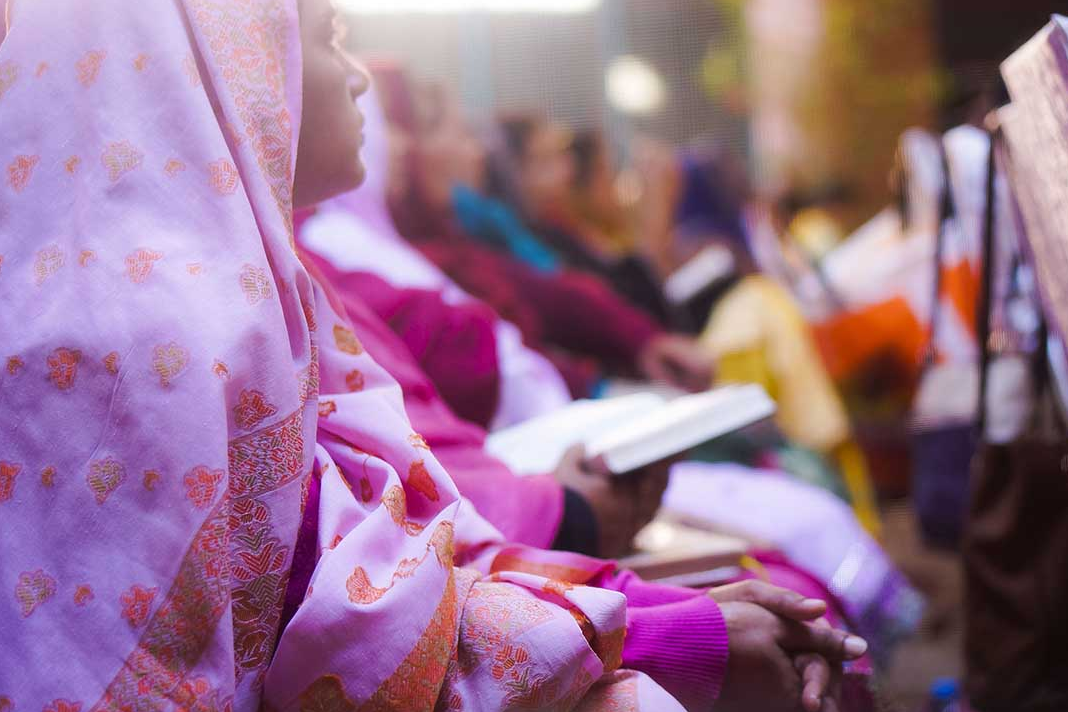 The Lahore High Court in Pakistan on June 3 acquitted a Christian couple sentenced to death on charges of blaspheming Islam.

Shaguftah Kausar and her husband, Shafqat Emmanuel, were arrested for blasphemy in 2013 and sentenced to death in 2014. Despite both being illiterate, the couple was convicted of sending insulting text messages—in English—to Islamic clerics.

According to Morning Star News, they were charged under Sections 295-B (insulting the Quran, punishable by life imprisonment), 295-C (insulting Muhammad, punishable by death) and 25-D of The Telegraph Act of 1985. Section 25-D recommends a maximum of three years for intentionally “causing annoyance.”

The couple appealed the ruling in 2016, but over and over again, the appeal was delayed.

Kausar and Emmanuel’s attorney, Saif Ul Malook, said that because blasphemy charges in Pakistan are so controversial, judges are often fearful of conducting hearings and making rulings in such cases.

“It’s unfortunate that innocent people are forced to rot in jails for years on false accusations of blasphemy,” said Malook.

Over the years, Kausar and Emmanuel’s case has attracted international attention. Kausar, a mother of four and cleaner at a local missionary school in Gojra, has been held in the same prison cell as Asia Bibi, another Pakistani Christian who spent eight years on death row before being acquitted in October 2018.

Malook admitted he was surprised by the couple’s acquittal because the Lahore High Court had been delaying the hearing for years on one pretext or another.

“I believe that the hearing was expedited due to international pressure on the Pakistani government, particularly a resolution passed by the European Union Parliament in April which called for a review of the GSP+ status granted to Pakistan in view of an ‘alarming’ increase in the use of blasphemy accusations in the country,” he said.

Parliament expressed particular concern in Kausar and Emmanuel’s case, stating, “The evidence on which the couple were convicted can be considered deeply flawed.”

The resolution also called for Pakistani authorities to ensure adequate medical care for Emmanuel, who has been paralyzed from the waist down since 2004 following an accident that fractured his spine.

Following the couple’s release, Malook says he expects Kausar, Emmanuel and their children to be granted asylum abroad due to serious threats on their lives in Pakistan.

“The forces bankrolling and supporting the misuse of blasphemy laws have suffered a major setback due to the couple’s acquittal,” he said. “I’m very concerned about their safety.”