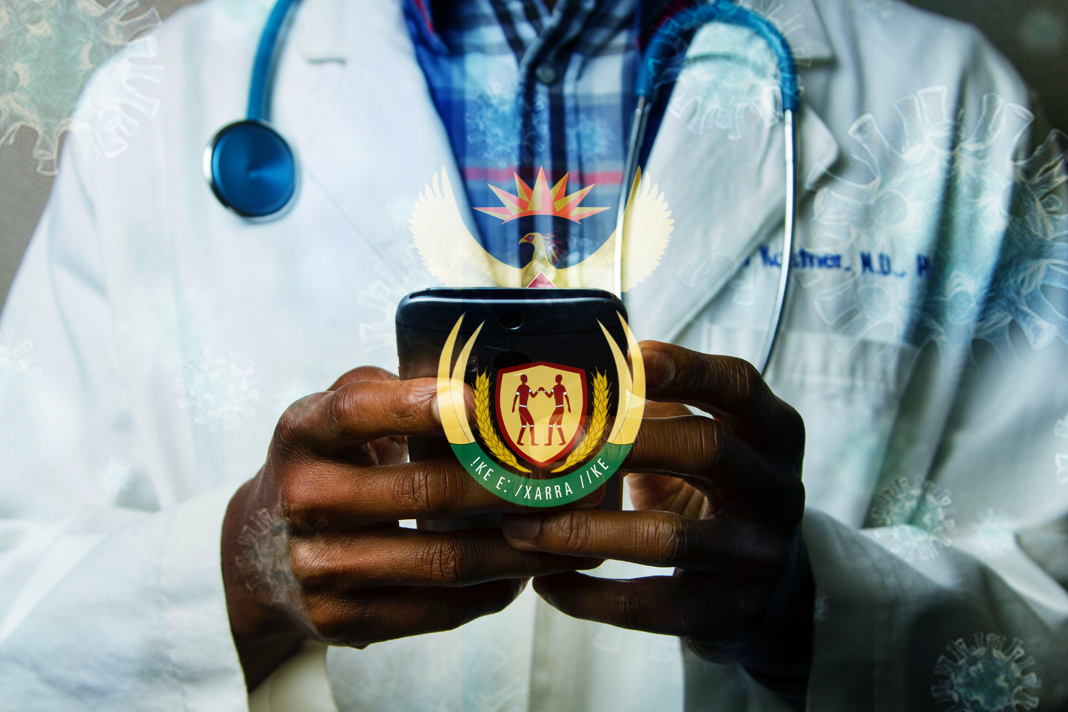 This may be in response to the flood of complaints the Health Dept received about submissions sent to Ms Tsakani Furumele that were deleted without being read.

But in a sinister twist, Action4Freedom, an NGO that challenged the Health Minister in the Cape Town High Court on 14 April contends, the Government Gazette published on 14 April replaced the Govt Gazette and Notices published on 15 March – rendering it invalid.

The NGO also argues, the minimum time the ‘National Health Act’ provides for public comments on new legislation or amendments is at least three months – not 30 days.

According to its attorneys, the Cape Town High Court granted Action4Freedom’s urgent application to be heard on 26 April to challenge the Minister of Health’s unlawful actions.

Alarmingly, there also appears to be a media blackout on Action4Freedom’s court action against the Minister of Health even though the High Court granted its urgent application.

Only ENCA news channel responded, inviting me to participate in this live interview.

It appears the corrupt ANC government, the mainstream media, big business and certain health “experts” and agencies are conspiring to justify the authoritarian Covid-19 regulations to permanently entrench state control over the health decisions of private citizens.

This, despite credible evidence emerging from the release of the Pfizer documents that expose vaccine related health risks and reinforces the efficacy of natural immunity.

Research suggests the media’s collusion with government may be explained by big pharma’s substantial increase in advertising spend over the past two years. The Chinese Communist Party and the exploitative sex industry employ similar tactics to avoid negative publicity – significantly increase ad spend in major media agencies to buy favour or silence.

Thankfully, the battle against government attempts to entrench draconian health regulations in SA law is mainly led by faith-based organisations. The Church is inspiring resistance against unlawful state control – fulfilling its Biblical mandate to be ‘Salt & Light’ in society.

I urge citizens that have not yet commented to email legalreviews@health.gov.za If your submission was deleted, please resend and Bcc; info@familypolicyinstitute.com

Alternatively, log on to www.sapublicspeaks.co.za and comment via this platform or the dearsouthafrica.co.za site. Both facilities retain copies of submissions for evidence.

Please continue to pray for South Africa including for those leading efforts against government corruption and control. Pray, Speak and Act for righteousness and truth. 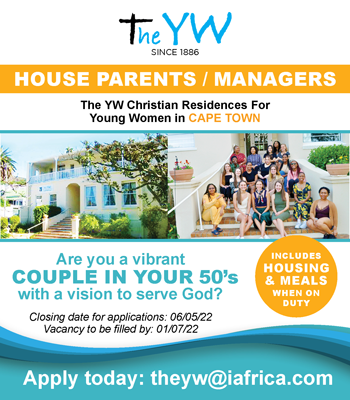