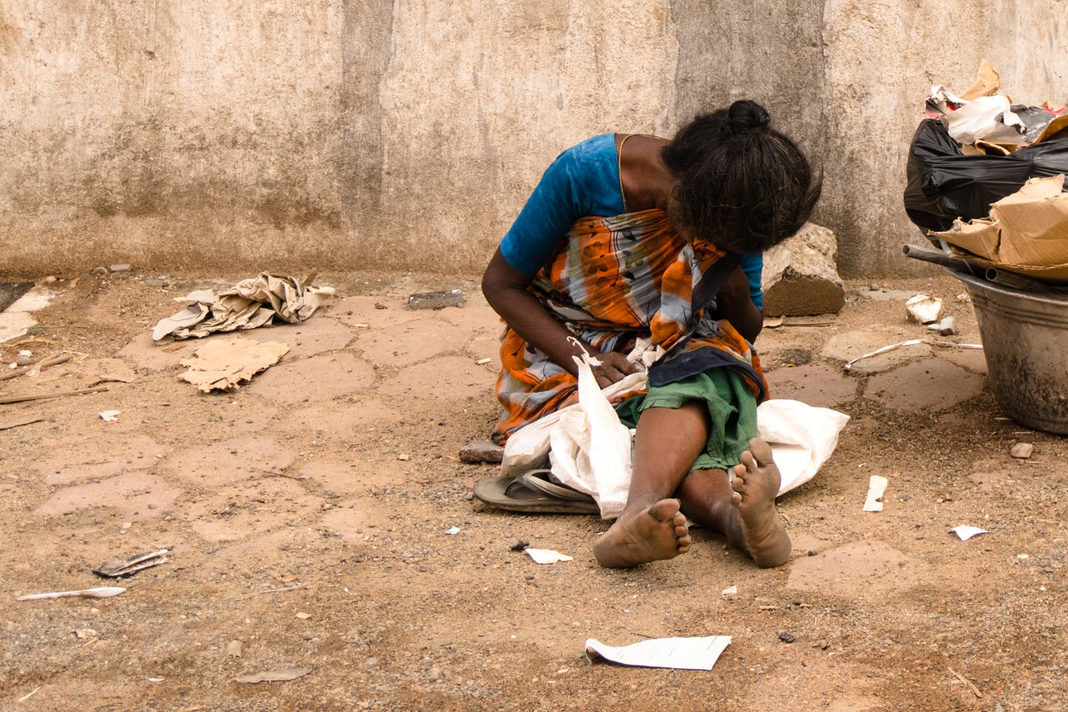 The gruesome beating of a pastor’s family in northern India last month showed why a woman who was once Christian returned to Hinduism – and joined the mob attacking them.

“I was among the crowd abusing and accusing the Christian family,” the 30-year-old mother, whose name is withheld for security reasons, told Morning Star News.

Led by Hindu extremists in Udham Singh Nagar District in Uttarakhand state, a mob of 60 to 70 mainly female villagers assaulted 28-year-old pastor Sawan Pol’s father, mother, wife and 10-year-old brother in Bagwala village, near the city of Rudrapur, sources said. The pastor’s wife was holding their 6-month-old son during the assault.

Pastor Pol, who was away on ministry visits during the Nov. 8 attack on his home, said the assailants kicked his young brother in the groin.

“Some men were wearing boots – they kicked my little brother on his private parts with the boots on their feet and injured him so badly that he still cries with severe pain every time he urinates,” Pastor Pol said.

His father, 48-year-old Shyama Prasad, sustained internal injuries to his chest, knee, hands and legs and has pain throughout his body, he said.

“They beat my father, mother and wife in such a way that they would not profusely bleed,” Pastor Pol said. “They have sustained much internal injury. My father and mother are unable to walk. My father is not able to breath normally after he was beaten on his chest.”

Though about 10 men were among the assailants, initially most of the attackers were women in order to discourage the pastor’s father from fighting back, he said.

“They knew my father would never resist attack by women, knowing well that the crowd would blame him for attempting to compromise a woman’s dignity if he tried to resist,” Pastor Pol told Morning Star News. “Two men caught hold of him while the women attacked him with hands and wooden sticks. My brother was begging the assaulters to leave my father alone, but to no avail.”

The mob then turned to Pastor Pol’s mother and wife, according to the former Christian woman.

“The mob dragged Pastor Sawan’s mother and wife and assaulted them by slapping them with bare hands and sticks,” she said.

She said she feared for her own safety and that of her family if she did not join the mob, but that she could not obey the other women’s calls for her to strike the Christians.

“Not even one woman was left who did not step forward and slap the family,” she said. “After knowing how pious and helpful the family has been not only to me but also to the entire village, I just could not hit them on their face – although I joined the mob to abuse the family, to save my own skin.”

She said she became a Christian and was baptized a few years ago after experiencing several miracles and answers to prayer, but that she grew afraid when a Hindu “holy man,” or Baba, arrived in the village about a year ago. He summoned every woman in the village and demanded that they pay him 5,000 to 10,000 rupees (US$70 to US$140) each or he would harm them and their families with black magic, she said.

“He performed some black magic, threatened us and ordered us to continue to visit him and revere him by touching his feet,” she told Morning Star News. “And all the women of the village have been regularly doing as he says.”

Before his arrival, there were 15 Christian families in Bagwala village, she said.

“All the Christian families, for fear of the Baba, returned to the Hindu faith,” she said. “He threatened me with fatal consequences if I ever went to church again. Baba said that he would harm my children using his black magic, and at no cost can I risk my children’s lives. I am very scared for the safety of my family, and I asked my husband as well to stop going to church.”

She said she knew that the Hindu “holy man” was a fraud, but that she would not risk him and his followers attacking her family as they did Pastor Pol’s family.

“This is the fate of those who will not submit to Baba,” she said. “If I would have resisted, I would undergo the same fate as that of Pastor Pol.”

The followers of the Hindu Baba have spread word throughout the village that no one should attend church services if they wish to safeguard their families, she added.

Police Inaction
In the two-hour assault, the former Christian said, the mob dragged Pastor Pol’s mother and wife and struck them, with his wife shielding their infant son from the blows.

“To save her son, she ran to a corner and hid him in her arms with her back taking all the beatings,” the mob member said.

Pastor Pol’s mother somehow escaped and shut herself in a room; the mob pounded the door with bricks, stones and wooden sticks, trying to break it open and assault her, the former Christian said.

“The mob accused the family of being Christian and carrying out forced conversions as they hit them,” she said, acknowledging, “all their allegations are false and fabricated stories.”

“My brother was begging the assaulters to leave my father alone, but to no avail,” Pastor Pol said. “My house was completely vandalized when I reached home, and I was devastated to see my father, mother, wife and brother.”

He took his father 19 kilometers (11 miles) to Bilaspur, Uttar Pradesh state, for treatment. Prasad, his father, submitted a complaint at the Rudrapur police station that day, but police did not register a case, Pastor Pol said.

“The police came to our village and spoke to the head man of the village,” he said. “The head man hushed up the case by convincing the police in-charge that he will mediate and strike a compromise between the two groups [attackers and the victims]. So the police did not take any action.”

Pastor Pol later went to the police station to insist on registering a complaint, but the station chief said he would require not only the full names of the assailants but also their parents’ names, as well as their addresses.

“How can I know their mothers’ and fathers’ names and their correct addresses?” Pastor Pol said. “This is a way of demotivating me to pursue the case.”

Without money to hire a lawyer to move the case forward, he said he decided to take it no further with police.

His young brother is regularly bullied and threatened at school, he said.

“‘You are Christians, we will not let you settle here,’ is often what he hears while on his way to school,” the pastor said. “If I was alone, I would not fear – even if they cut me to pieces, I would not fear. But I am fearful for my family. Mine is the only Christian family left in the village, everybody else has chosen to leave Christ due to fear.”

He has been forced to stop gatherings in Bagwala, but he continues to lead worship services at nearby villages, he said.

“I cannot leave Christ, nor can I leave the village and go – they [Hindus] will say that we have fled due to fear,” he said. “If I leave, someone else will come [to lead services], but opposition will be strengthened to persecute this new pastor more.”

India is ranked 10th on Christian support organization Open Doors’ 2019 World Watch List of the countries where it is most difficult to be a Christian. The country was 31st in 2013, but its position has been worse each year since Modi of the Bharatiya Janata Party came to power in 2014.