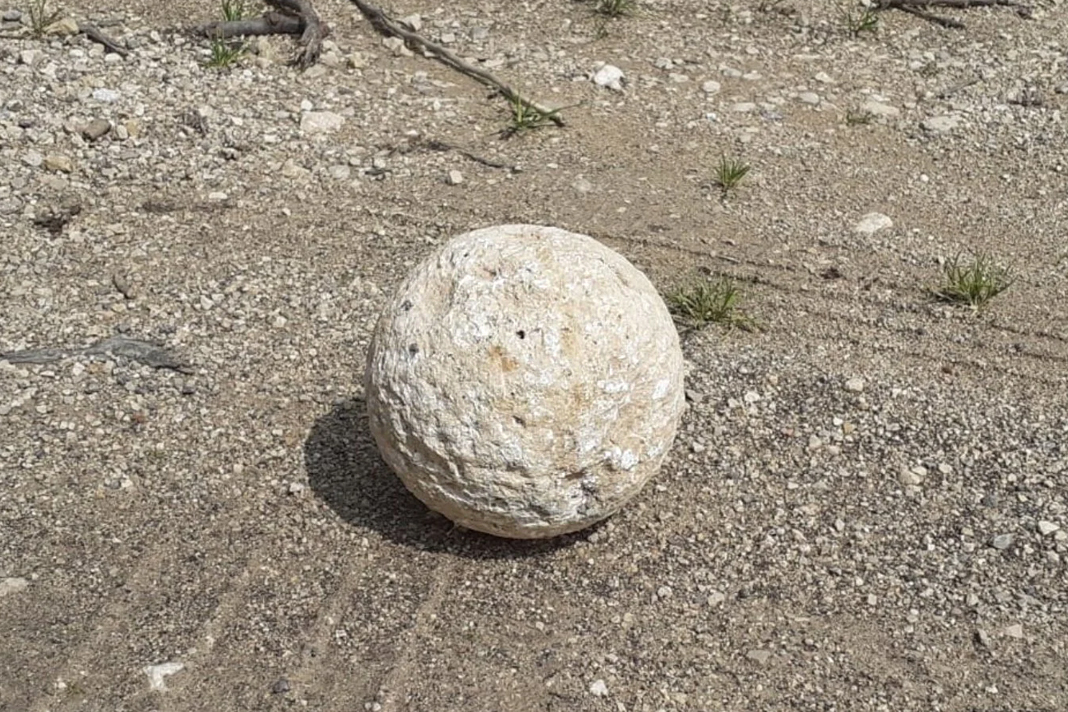 Fifteen years after he filched a 2,000-year-old ballista stone from a Jerusalem archaeological site, an anonymous Israeli arranged to return it to the Israel Antiquities Authority.

The man explained that the coronavirus crisis makes him feel “the end of the world is near” and he wanted to clear his conscience.

Moshe Manies, the person who agreed to bring the pilfered stone to the state without divulging the identity of the thief, wrote a post about it on Facebook.

He explained that the thief had been a teen when he and some friends toured a display of ballista stones at the Jerusalem Walls National Park in the City of David. These stones were most likely used by the Roman Legion in fierce battles against the besieged residents of Jerusalem around 70 CE – the year of the destruction of Jerusalem. 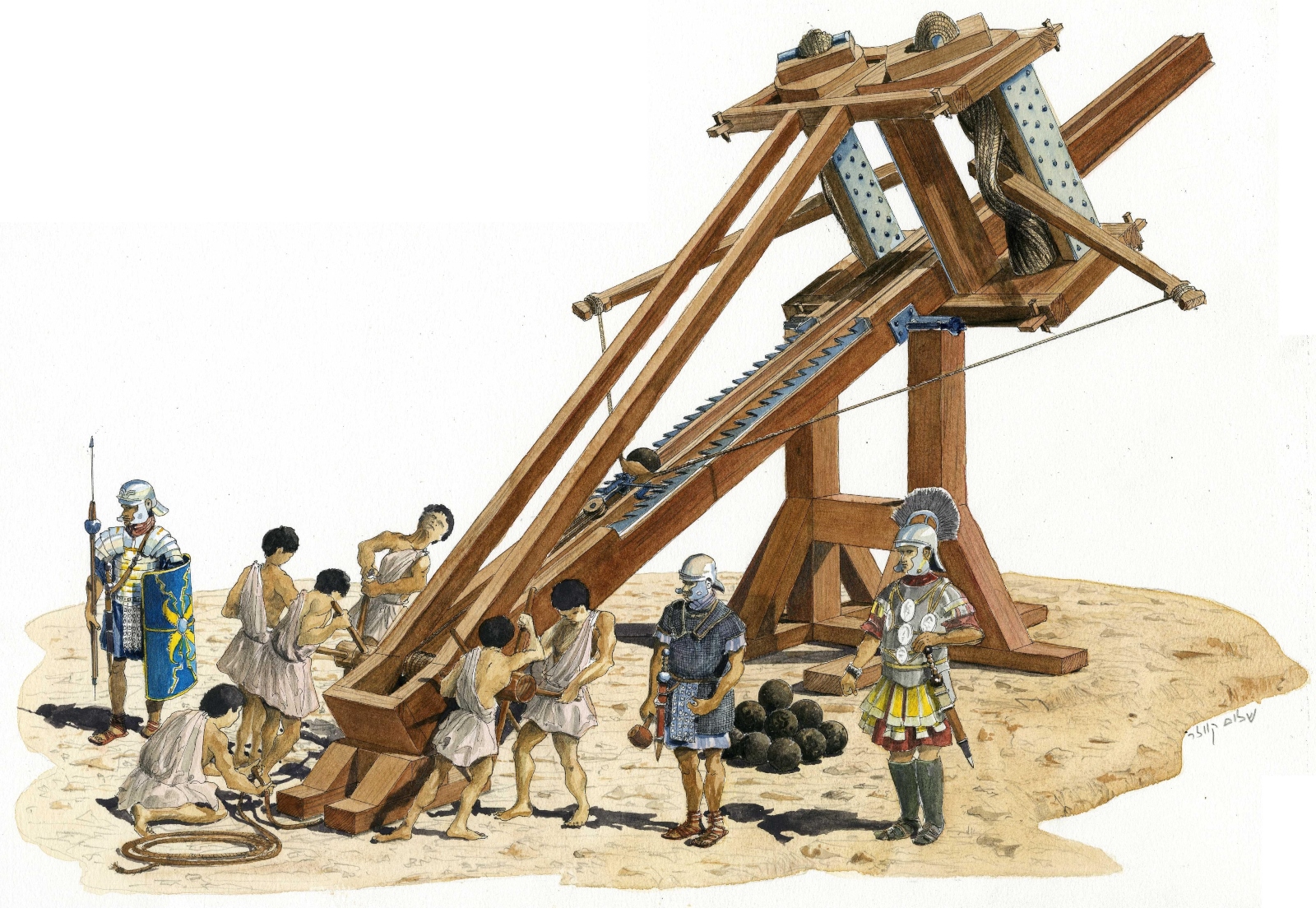 “Meanwhile, he married and raised a family, and told me that for the past 15 years the stone is weighing heavily on his heart,” Manies wrote.

“And now, when he came across it while cleaning for Passover, together with the apocalyptic feeling the Coronavirus generated, he felt the time was ripe to clear his conscience, and he asked me to help him return it to the Israel Antiquities Authority.”

One of Manies’ followers tagged Uzi Rotstein, an inspector at the Antiquities Robbery Prevention Unit at the Israel Antiquities Authority.

As soon as he read the post, Rotstein arranged to retrieve the stone. 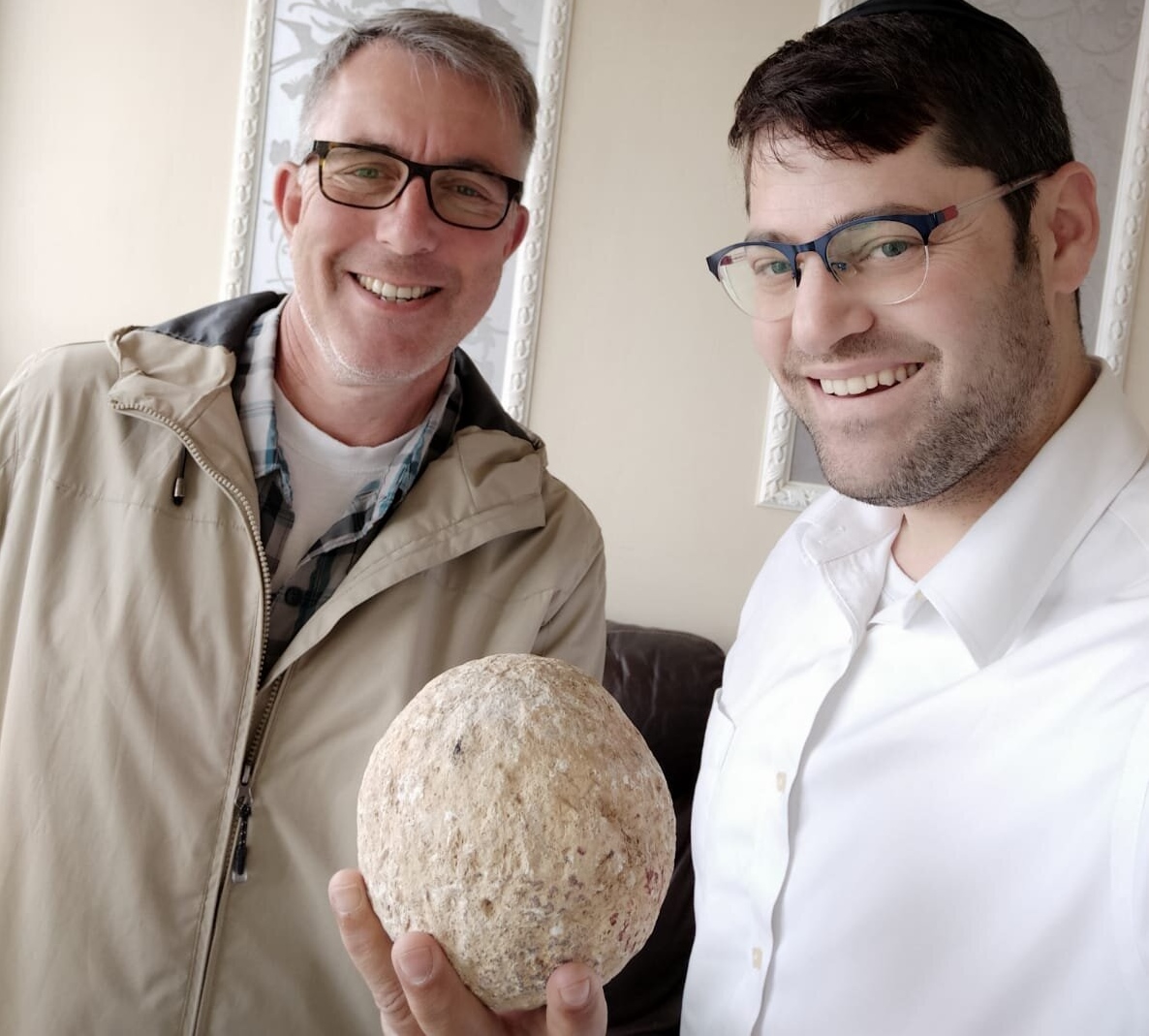 Uzi Rotstein of the Israel Antiquities Authority, left, with Moshe Manies and with the returned ballista stone. Photo: courtesy

“We commend the return of the artifact and appeal to anyone who has taken an archaeological artifact, to take a weight off their heart and return it to the State Treasury,” Rotstein said.

“These artifacts, which are thousands of years old, are our national treasure. They tell the story of The Land and of who resided here before us and should be documented and displayed.” 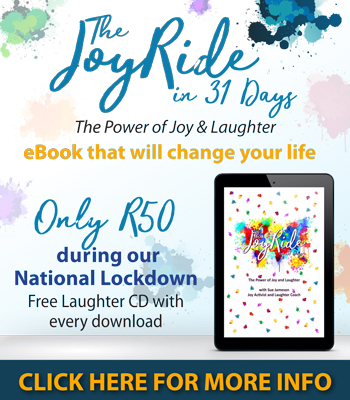