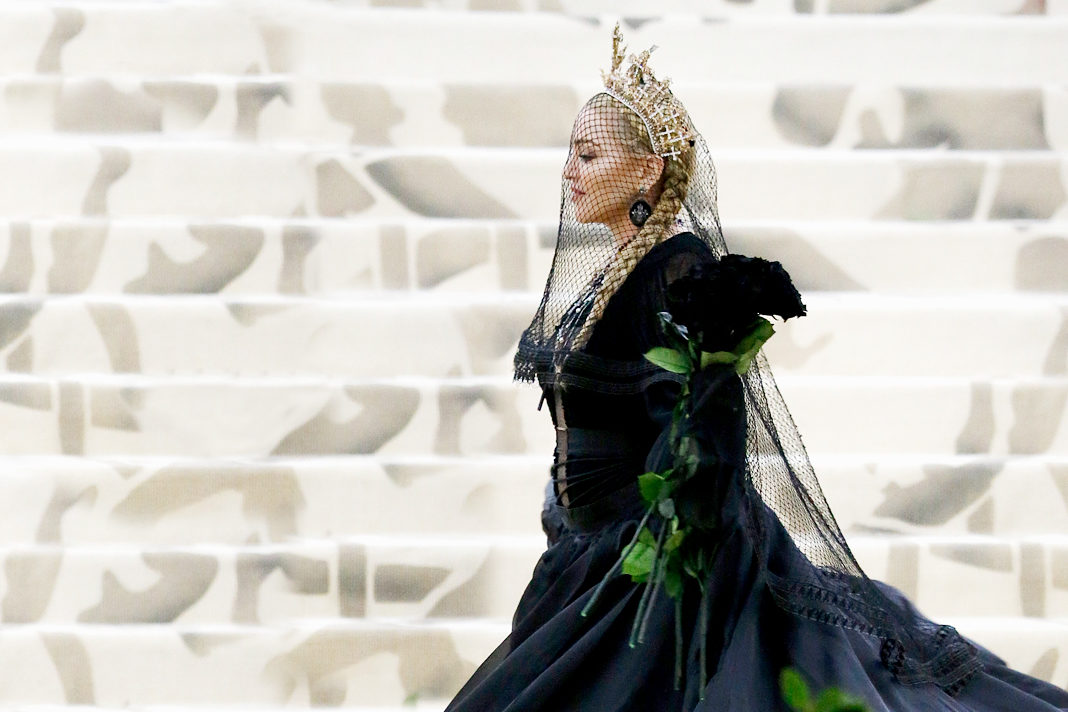 Evangelist Franklin Graham is confronting the so-called ‘Queen of Pop’ Madonna for saying that Jesus would approve of abortions.

Madonna, who grew up Catholic, wants to meet with Pope Francis to convince him that Jesus would support abortion rights for women.

“Madonna says that the Author of Life, Jesus Christ, would approve of the destruction of life through abortion. That’s absurd! I’m sorry that Madonna and others who believe the way she does are so misled,” he said.

“They must not understand that one day God will hold them accountable. To stand before a Holy God with the blood of the unborn on your hands is a frightening thought,” Graham said.

The 60-year-old Madonna, who is famous for her risqué behavior and her progressive beliefs, made her comments in an interview with Australian talk show host Andrew Denton to promote her new album.

The discussion turned toward abortion and a woman’s reproductive rights. Madonna said she would like to sit down with the Pope and expand on Jesus’ “point of view about women.”

“Don’t you think Jesus would agree that a woman has the right to choose what to do with her body,” she said.

The Media Research Center’s Newsbuster’s site provides a video link to her comments:

Madonna has a history of outraging the Christian community with sacrilegious comments and behavior, such as her 1980’s video ‘Like a Prayer’ which the Vatican viewed as a mockery of the faith.

Songs from her previous “Rebel Heart Tour” were forbidden in some places from being performed for being “religiously insensitive”.

“You could be a head of state and you could be a prostitute and both of them have something to admire,” she said.

“There’s an art to all of those things and one job isn’t better than another and all women that do all of these things should be applauded and respected and admired and if that’s what they choose to do,” she concluded.

But Franklin Graham says Madonna’s morality won’t cut it with God. “Our only hope is to repent of our sins and put our faith and trust in Jesus Christ, our Creator and the giver of life.”