Home News Gender Based Violence In The South African Church 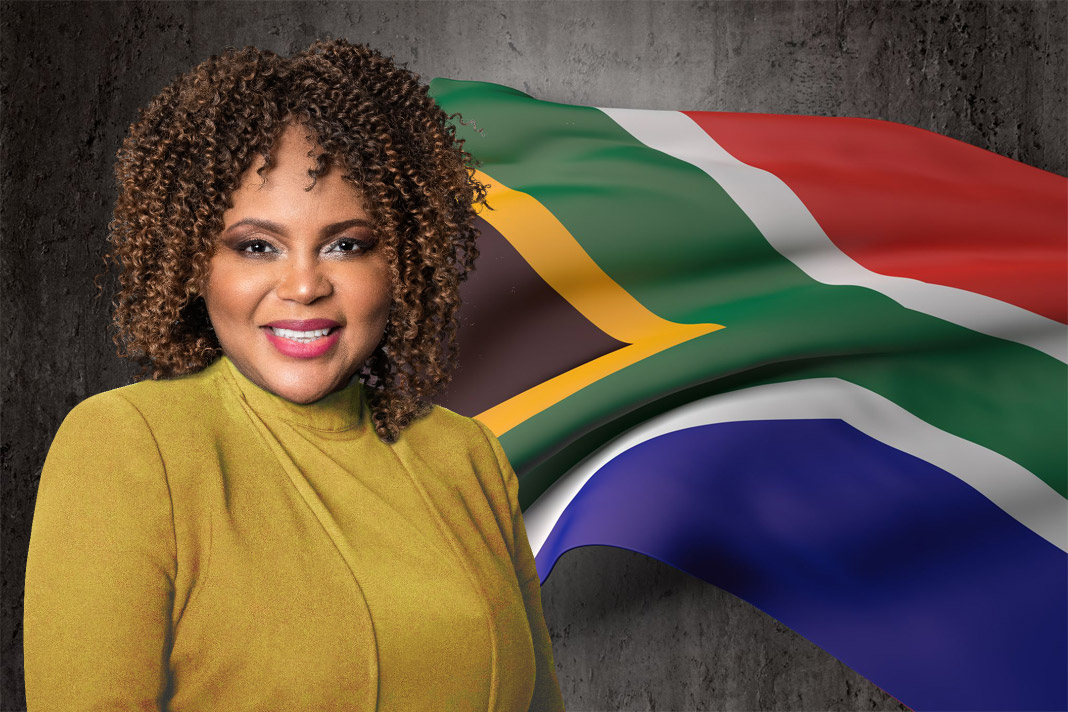 Gender Based Violence (GBV) in South Africa
One in 3 women has experienced violence. According to a report by the United Nations Office on Crimes and Drugs for the period 1998–2000, South Africa was ranked highest for rapes per capita.

These statistics prompted President Cyril Ramaphosa to announce a state of emergency in September 2019, with regard to gender based violence (GBV) and violence against women. What exactly is a “state of emergency”? A state of emergency basically empowers an individual(s) in the highest office to deal with an urgent danger that fundamentally threatens the state. It empowers the State with an opportunity to address the matter expeditiously.

As I was reflecting recently on how to develop strategies to address GBV in South Africa and the nations, I was reminded that the Church and Body of Christ stand as a moral barometer for the nation. The Ecclesia is supposed to be the Salt and the Light, and a group of people who role model, demonstrate, and direct society on proper behavior and moral conduct.

How then will we be able to do that until we successfully address GBV within the Church setting?

GBV & The Roman Catholics
Sexual misconduct and practice has been going on silently in Churches for centuries. In the US alone, a report commissioned by the Church found that over 10 000 children, mostly boys, were sexually abused by 4000 US Roman Catholic priests in the past 50 years. The Roman Catholic Church has consequently apologised and had to pay out billions in US dollars in compensation to the victims.

GBV & Pentecostal Charismatics
Sexual misconduct is not only confined to Roman Catholics, but is also prevalent in Pentecostal Charismatic Churches. One month ago, I did a Facebook livestream session on Sexual Malpractices in the Church detailing horrific practices where itinerant ministers, when invited to preach, were told by their host ministers to leave their wives at home so they could be offered women to sleep with. The livestream went viral and opened up a Pandora’s box and litany of accusations against many Fivefold ministers who have abused their positions to sexually accost, assault, rape, and groom women over the years.

GBV & Anglicans
In early July, Rev June Dolley-Major, an ordained Anglican Priest, embarked on a week-long hunger strike outside the home of the Archbishop of the Anglican Church, Thabo Makgoba, in an attempt to get the Anglican church to acknowledge and address the sexual ordeal she suffered in Makhanda (Grahamstown) at the hands of a fellow “Anglican priest” in 2002. A case of rape was reported at the Bellville police station and the docket is said to have disappeared three times. A criminal matter which was to have been heard in a criminal court setting was eventually referred to the Grahamstown Family Violence, Child Protection, and Sexual Offences Unit. It is our hope and prayer that Archbishop Thabo Makgoba will deal with this matter with the seriousness it deserves by condemning all forms of GBV within the Anglican Church and providing as much assistance to ensure that justice is served and the perpetrator is brought to book.

GBV must be condemned in the Church

GBV is in the Church and has been in the Church for many years. It can no longer be covered up to protect so-called “men of God”. We cannot call a man who is sexually abusing women a “man of God”. That individual should rather be referred to as a “wolf and sexual predator”. They do not deserve to conferred with any ministerial title.

Such charlatans must be exposed and will be exposed in the coming future as we are in the process of developing a sexual offenders list that will name all sexual deviants who are abusing and devouring the very sheep they were entrusted to preach to, look after, and nurture.

GBV Cover ups in the Church
Any person covering up for sexual misdemeanors in the Church is an accessory to the crime and is facilitating a crime for which they will be held accountable for, if not on earth, certainly after they die.

If you know that there are women in the Church who are being sexually abused it is both your moral duty as a citizen and Kingdom responsibility to report it to the appropriate officials.

MOWA
Many leaders in the Body of Christ and leaders of men’s networks reached out to me after the Facebook livestream to express dismay at the levels of gender based violence targeted at women. They expressed a desire to help and stand against the scourge of GBV. This has culminated in the registration of an NPO called MOWA – Men Against Women Abuse, especially established for men who are vehemently opposed to women abuse. The leaders of this network, include Zane Meas, Cyril Palany, Pastor Shermon Malefane and other wonderful men of God. For more details contact Mr. Cyril Palany on email addresses cyril@mowa.org.za or info@mowa.org.za

GFWE GBV Project
Our Global Forum of women ministry network has just initiated a new GBV Project GFWE #WomenBreathe which will be helping to counsel, rehabilitate, and empower survivors of GBV in various ways. If you are a victim of GBV in any way, please contact our #WomenBreathe Project Director, Ms. Portia (Mpho) Pulumo on email pulumop@gmail.com

Judge those in the House first
Some in the Body of Christ may be asking why is there an attack on people in the Church. It is not an attack, it is a cleansing. Any women who are guilty of sexual abuse in the Church must also be reported through the appropriate channels. God is cleaning His Church in this season to prepare it for the coming season.

We cannot be salt and light to communities and nations, when we are harboring a stench of gross sexual malpractices and abuse within our own doors.

The Word of God says in 1 Corinthians 5:12 “For what have I to do with judging those also who are outside? Do you not judge those who are inside?”. Judgement must start in the House of God first!