Home News ‘God Put Me There For A Reason’: Supervisor Saves Man From Oncoming... 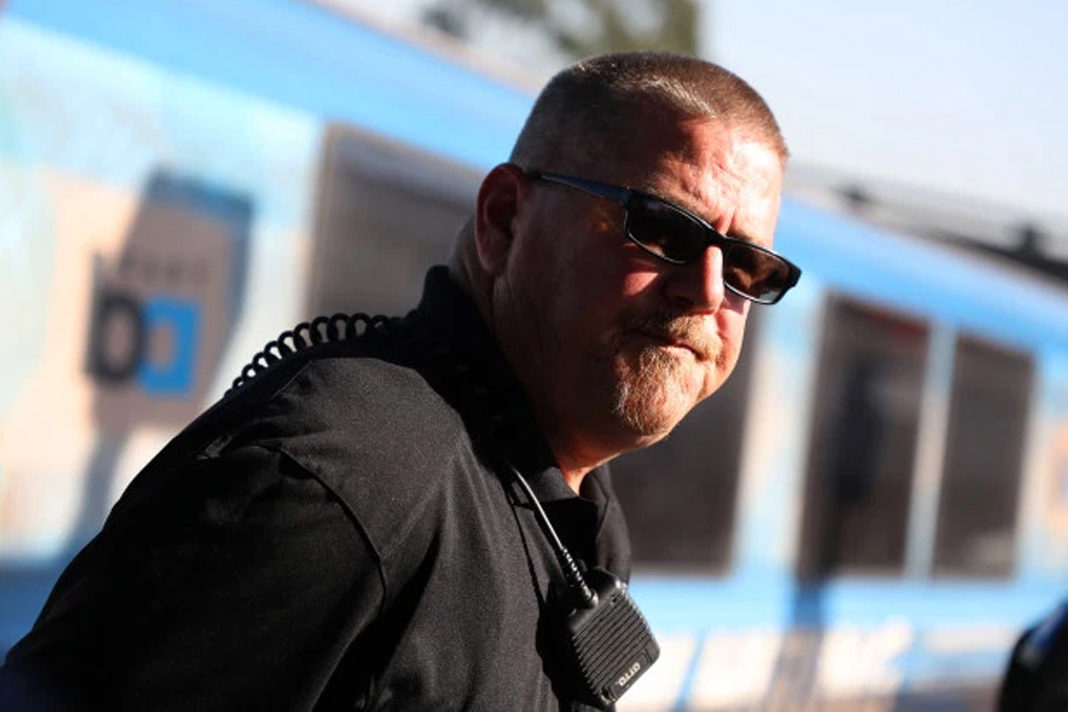 Some are calling a Bay Area Rapid Transit (BART) supervisor a hero. He doesn’t think so. He says he was just doing his job.

John O’Connor’s quick thinking saved a man who had fallen on the tracks Sunday evening seconds before the train came through Oakland Coliseum station in California, Fox 2 News reported. The station was crowded with people after the Raiders vs. Detroit Lions game let out. O’Connor, a BART employee for over 20 years, was working after the event.

In a video that BART released, a young man stumbled and fell onto the tracks just as the commuter train headed into the station. O’Connor, who miraculously was standing right beside the man, quickly reached down and pulled him up, seconds before the train would have crushed him. “I just looked and was like, he’s not going to make it,” O’Connor said. “So I’ve got to do something. There wasn’t a lot of time to think.”

Miraculous Strength?
O’Connor was as surprised as anyone that he lifted the man so quickly to safety. He didn’t know where he got the strength to do it. He said the man didn’t feel “heavy at the moment.”

After O’Connor pulled the man up, the two embraced as onlookers cheered in the background. He still doesn’t think he’s a hero.

“I’d like to think that anybody else in there would have done the same thing. God put me there for a reason, right?” he said Monday. “He got to go home. Hopefully, he cures cancer or something. He seemed to be a young man, got a lot of life ahead of him. Hopefully, it’s a good one.”

Date published: 29/12/2019
Feature image: BART supervisor John O’Connor is photographed at the Coliseum station on Monday, Nov. 4, 2019, in Oakland, Calif. O’Connor rescued a man after he fell onto the tracks in front of an oncoming train after an Oakland Raiders game on Sunday, November 3, 2019. (Aric Crabb/Bay Area News Group) www.mercurynews.com