Home News Google Snubbed Easter With No Doodle For 18th Year In A Row,... 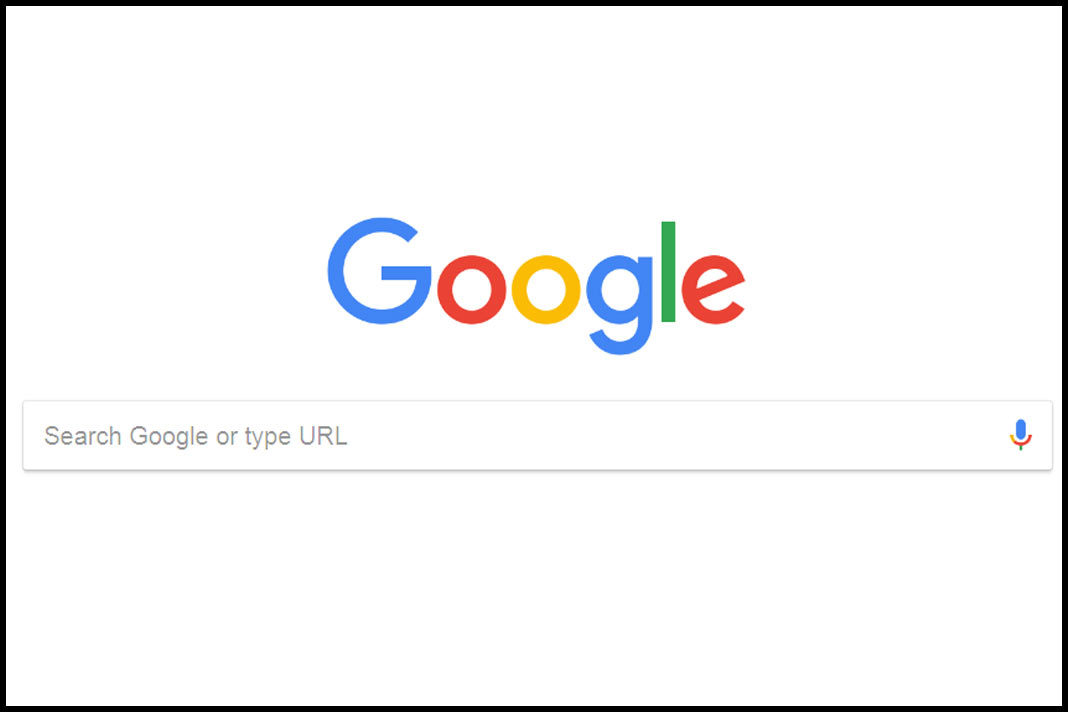 For the 18th year in a row, Google has no doodle to celebrate Easter, and Christians are angry on this holy day.

Paul Joseph Watson, Infowars editor-at-large, tweeted Sunday about Christianity’s most joyful day: ‏”So Google has a doodle for every obscure ‘woke’ person/event imaginable, but nothing for Easter? #EasterSunday”

The search giant did find room to celebrate April Fool’s Day — by inserting a “Where’s Waldo?” game into Google Maps.

Happy Easter to everyone except Google today pic.twitter.com/bIIrMno1P4

Many took to Twitter with jokes about Google’s erasure of Easter, which celebrates Christianity’s core belief — that Jesus rose from the dead following crucifixion.

In response, Google told Fox News it celebrated Easter in its own way with a tweet noting the holiday.

The last time Google celebrated Easter was April 23, 2000, with two candy eggs for the o’s in Google.

Google celebrates many special occasions with a doodle, such as Valentine’s Day.

When contacted by Fox News, Google said, “We don’t have Doodles for religious holidays, in line with our current Doodle guidelines. Doodles may appear for some non-religious celebrations that have grown out of religious holidays, such as Valentine’s Day, Holi’s Festival of Colors, Tu B’Av and the December holiday period, but we don’t include religious imagery or symbolism as part of these.”

The Associated Press contributed to this report.