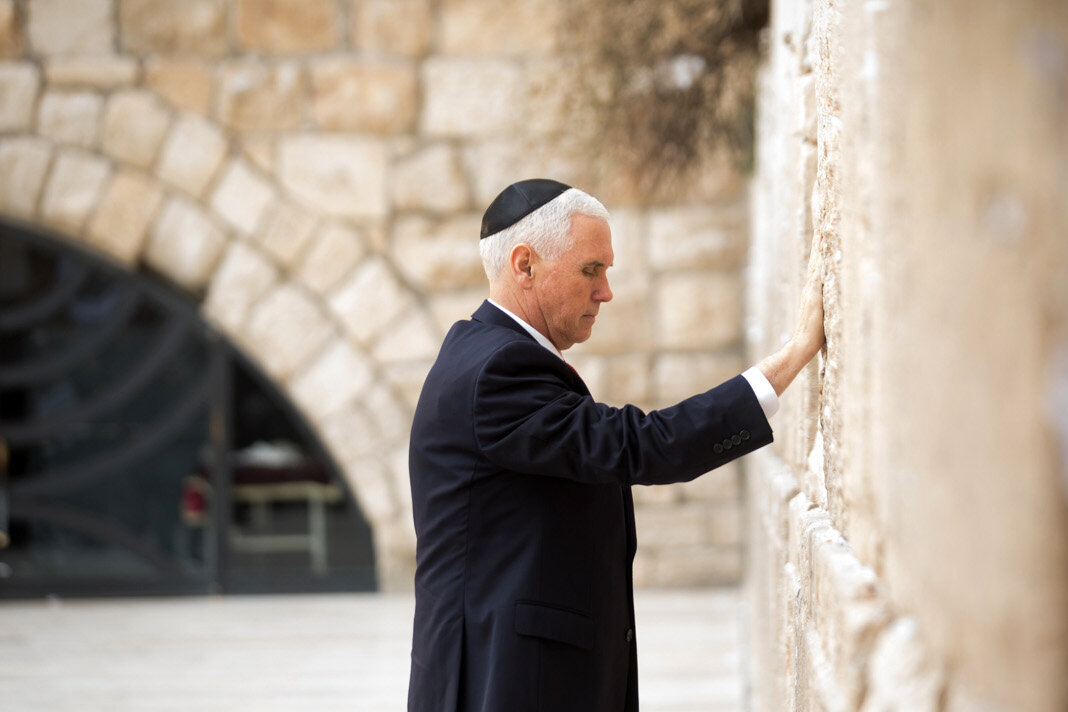 Mike Pence is often the butt of jokes. The vice president is spoofed almost weekly on Saturday Night Live as a buttoned-down square and prude. Late-night host Stephen Colbert has described Pence as “a manila envelope taped to a beige wall.”

In the age of Donald Trump, a vice president like Pence often gets little attention. After all, Pence, the former governor of Indiana, did not have the national profile that Trump had attained as a reality TV star. Even after Trump put Pence in charge of the administration’s response to the coronavirus pandemic, the president, for better or worse, was still the one who garnered all the attention.

“Trump isn’t just the elephant in the room. He’s the whole room,” Robert Lichter, communications professor at George Mason University and director of the Center for Media and Public Affairs, told USA Today. “Pence has embraced the traditional role of vice president: Don’t call attention to yourself.”

Biden, a moderate, has gained ground with skeptical progressives and a key slice of independents after naming Harris his running mate. Similarly, Pence has helped Trump gain credibility among conservative Christians over the last four years.

What may also come into greater focus over the next three months is Pence’s religion and how it compares to Biden. Pence has the role of firming up Trump’s base over the coming weeks, making sure evangelicals and traditional Catholics (especially in the Rust Belt) pull the lever for the president.

While Biden’s Catholicism is often covered by the national press in glowing terms — CNN recently referred to him as “devout” despite the former vice president’s stance on abortion — Pence will again be likened to an intolerant extremist. To understand Pence is to delve into his spiritual journey. The 61-year-old Pence was raised a Roman Catholic, like Biden, but went on to embrace evangelical Christianity while a student at Hanover College in Indiana.

“I began to meet young men and women who talked about having a personal relationship with Jesus Christ,” he told the Christian Broadcasting Network in a 2010 interview. “That had not been a part of my experience.”

It was then that Pence went from a Catholic Democrat to an evangelical Republican, a transformation that would make him one of the most conservative lawmakers in the United States, a darling of Republicans across the country and among one of the most-hated among Democrat circles.

It’s true that Biden “doesn’t need tear gas and federalized troops to go to church” — as Seinfeld alum Julia Louis-Dreyfuss joked during the recent Democratic National Convention in a jab at Trump — so expect the jokes about Pence being religious to again dominate the late-night TV and cable news punditry.

Like him or not, Pence is the opposite of Trump in terms of delivery and style. Calm and collected, Pence isn’t bombastic. Nor does he attack political foes on Twitter. Instead, he works behind the scenes to push the administration’s agenda. Like most vice presidents, Pence is often forgotten — except for those SNL skits.

As The Atlantic noted in 2018, Pence’s “presence in the White House has been a boon for the religious right. Evangelical leaders across the country point to his record on abortion and religious freedom and liken him to a prophet restoring conservative Christianity to its rightful place at the center of American life.”

“Mike Pence is the 24-karat-gold model of what we want in an evangelical politician,” Richard Land, the president of the Southern Evangelical Seminary and one of Trump’s faith advisers, told the magazine. “I don’t know anyone who’s more consistent in bringing his evangelical Christian worldview to public policy.”

A strong advocate for Israel and religious freedom, opponents see in Pence contradictions. How could he hitch his wagon to a thrice-married playboy who appeared on the cover of a magazine bearing the same name?

Biden’s brand of Catholicism and attacks from other Democrats like Pete Buttigieg have hurt Pence’s credibility among a segment of Christians. Nonetheless, Pence’s name on the Republican ticket has given Trump credibility among Christian conservatives who see in the president a flawed character who can deliver their agenda for them in the form of executive orders and federal court judge appointees.

Pence’s future lies heavily on Trump’s fate in this election cycle. A Trump win would give the administration another four years in the White House — and potentially set up a Pence presidential run in 2024. A Trump defeat, however, could end the GOP’s unlikely marriage to the real-estate mogul and essentially force Pence into private life.

Whatever happens this fall, Pence will forever be loved by conservatives and derided by progressives. In the end, it’s Pence’s faith that motivates him to affect public policy and government. He’s given devout Christians a seat at the political table, a coalition that has been influential in this country going back to the 1980s. Whether this fragile coalition has a future depends heavily on how Trump-Pence do this November. 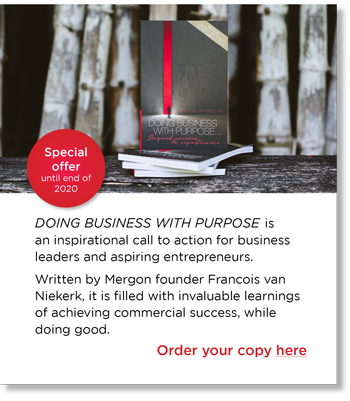 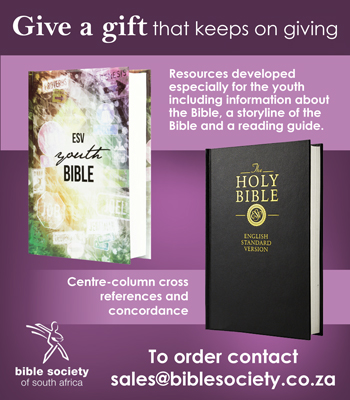