Home News In Lebanon, Christians And Muslims Are United In Ongoing Demonstrations 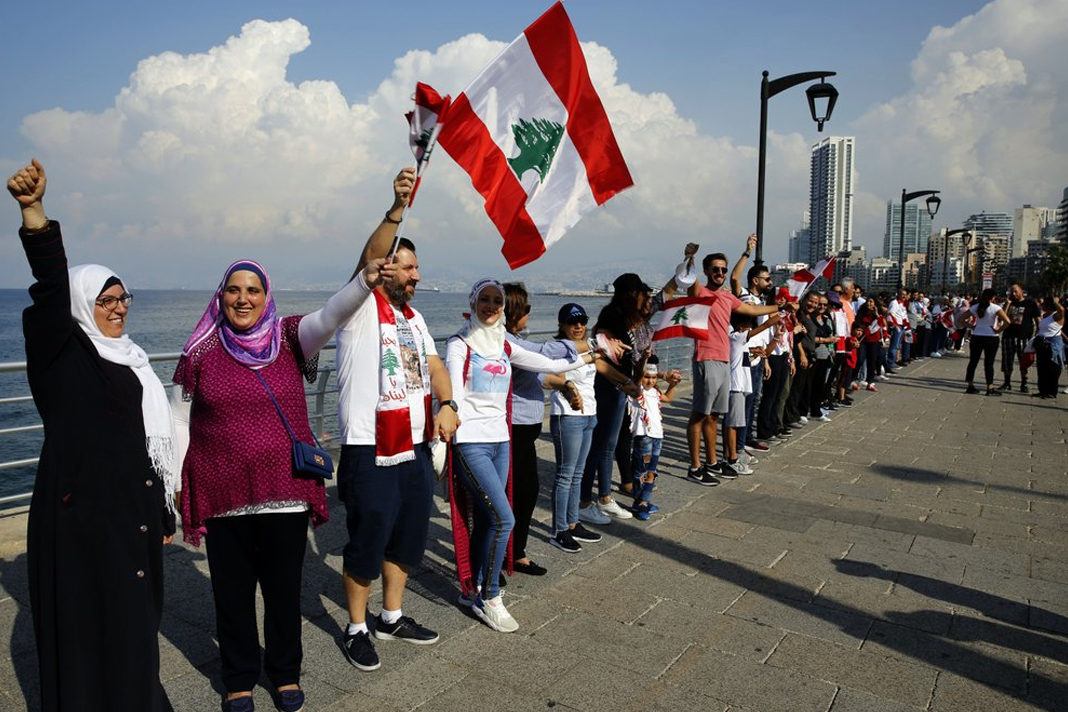 Lebanon has been shaken by massive demonstrations since last fall, calling for the dismissal of the government. The country is at a political stalemate, even as the economic situation continues to worsen. The crisis is compounded by the presence of more than one million refugees, the great majority of them from Syria. Aid to the Church in Need spoke about the situation with Melkite Archbishop Issam John Darwish of Zahlé and the Bekaa.

Everybody is protesting—men and women, young and old, Christians and Muslims, students and parents. And it is happening all over the country. People are doing their best to be heard. Politicians give speeches and promise them that they are ready to make a change, but the people seem to have lost all confidence in them. They are calling on them to resign.

Will these events bring about greater unity in the country?
Something like this had never happened in Lebanon before. Christians and Muslims throughout Lebanon are united behind the same demands. They are saying no to taxes, asking for medical insurance, asking for electricity,  and complaining about corruption and the very bad economic situation they are living in. These demonstrations have no political background—people are asking all politicians to resign.

All religious leaders have expressed support for the people, except the Shiites. Why?
I have no answer for this question. There might be a political reason or they are afraid that if the government resigns we might be facing a dramatic economic collapse. That is what some politicians and religious leaders are afraid of.

How are demonstrations affecting daily life in your area?
Until now people have been getting their necessities. But if the demonstrations go on much longer without any solutions from the government, we might face bigger problems. Most roads are being closed each morning by the protesters. Many people are not able to get to work.

Lebanon hosts the largest number of refugees per capita worldwide. Does the Church in Zahlé take care of refugees?
Nine years into the Syria crisis the estimated number of Syrian refugees in Lebanon exceeds 1.5 million; that’s in addition to a large number of Palestinian refugees. And there is no end in sight.

The Melkite Archdiocese of Zahlé and the Bekaa has played a leading role in helping displaced Syrians. We have supported refugees since the very start, especially the Christian refugees. They have been invisible to all European and international NGOs because they don’t live in camps. They are neglected in terms of support. There are more than 2,000 displaced Syrian Christian families in Lebanon, among which 800 families are in our region.

Is the current crisis in the country related to the refugees in the country?
The presence of the refugees has an influence on the economic situation in Lebanon. Lebanon is a small country with many political and economic problems. Their presence put additional burdens on the government. The unemployment rate increased; both Lebanese and Syrians struggle to find jobs. The economic situation is very bad; the government tried solving it by putting extra taxes on Lebanese citizens, which was the main cause of the demonstrations.

The situation in Syria has improved. Are refugees starting to return home?
A small minority is returning to their home country. The majority of the Christian refugees are emigrating to Europe and Canada in search of a better future. Many of them left without telling us because they know we are not in favor of their emigration.

Date published: 03/02/2020
Feature image: Anti-government protesters form a human chain as a symbol of unity, during ongoing protests against the Lebanese government, on the Mediterranean waterfront promenade, in Beirut, Lebanon. (AP Photo/Bilal Hussein) 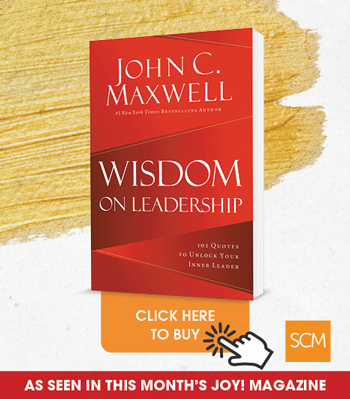 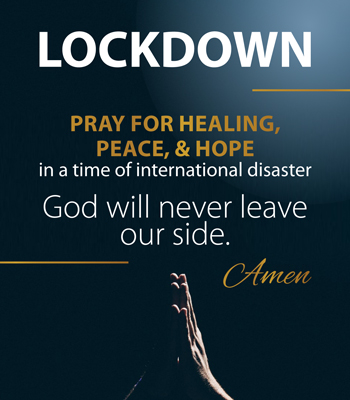