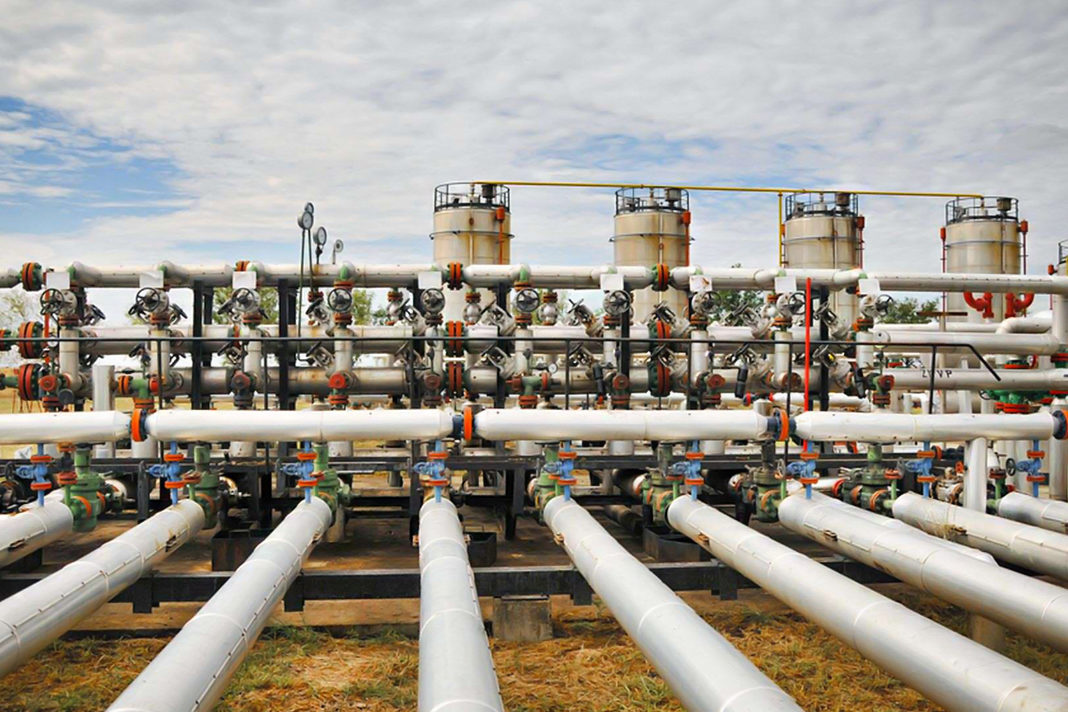 Israel has emerged as a major energy player in the Middle East, with the discoveries of the Tamar gas field in 2009 and the Leviathan reservoir in 2010.

Israel began its first day of exporting natural gas to its southern neighbor Egypt as part of a deal signed last month.

According to reports, under the terms of the deal, for the next 15 years Israel will supply natural gas to Egypt, which plans to liquefy it and export it to Europe.

“The step will enable Israel both to export some of its natural gas to the region via Egypt’s gas liquefaction plants and to promote Egypt’s status as a regional gas hub,” Israeli Energy Minister Yuval Steinitz and Egyptian Petroleum Minister Tarek El-Mollae said in a rare joint statement.

The two energy misters described the deal as “another significant step on the path to consolidating the [Mediterranean Natural Gas Organization] and its activities,” and the first of its kind between the two countries since the Camp David Accords 1979 peace treaty.

Prime Minister Benjamin Netanyahu commented on the move, saying, “Israel is fast becoming an energy superpower, a country that exports energy. The gas pipeline we are going to put forth now, which Minister Steinitz has been working on for many years, is revolutionizing Israel’s energy [field].”

The flow of gas being pumped from the offshore Leviathan gas field is expected to be turned over to the offshore Tamar gas field sometime in the near future, reports say.

As Netanyahu’s comments alluded to, Israel has emerged as a major energy player in the Middle East, with the discoveries of the Tamar gas field in 2009 and the Leviathan reservoir in 2010.

Earlier in the month, Netanyahu and Steinitz traveled to Athens to sign a major three-way gas pipeline agreement with the leaders of Cyprus and Greece.

Under the agreement, the pipeline will run across the Mediterranean from Israel’s Leviathan reservoir to the Greek island of Crete and the Greek mainland, and then to Italy. The pipeline is expected to satisfy about 10 percent of the European Union’s natural gas needs, decreasing energy dependence on Russia.