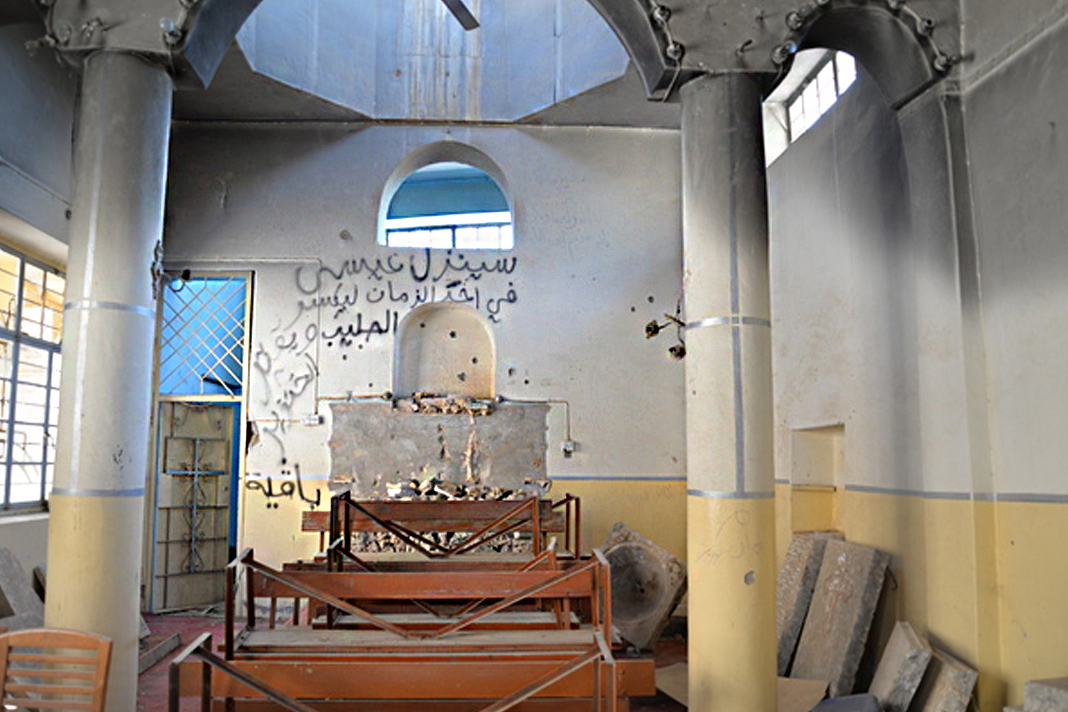 A massive aid program has just received the go-ahead to help revive a Christian village in Iraq which was almost completely razed to the ground after being captured by ISIS.

The plan for Batnaya drawn up by Aid to the Church in Need (ACN) will involve restoring the Chaldean Catholic village’s parish church of St. Kyriakos, repair the nearby Chapel of the Immaculate Conception, the parish hall, library and rectory, as well rebuild the flattened St. Oraha’s Dominican Convent and the kindergarten, which the Sisters will run, caring for 125 children.

The scheme is seen as crucial to the revival of a village, where, after more as two years of Islamist occupation, just one percent of its 997 Christian homes was still standing.

Announcing the plan for the rebuilding of the most devastated of the 13 ISIS-occupied Christian towns and villages on the Nineveh Plains, ACN Middle East projects director Father Andrzej Halemba described the program as “a new and courageous step forward to secure the future of Batnaya. Even if the situation is not very clear, we see the importance of a sign of hope. ACN is determined to help the Christians to stay. Our task is to stand by the people who would like to come back.”

Rebuilding Batnaya is an immense task as the village was on the frontline of fighting between ISIS and coalition forces. After the ISIS occupation ended in October 2016, the village became a ghost town. Batnaya was disputed territory between the federal government of Iraq and the Kurdish Regional Government. Widespread booby-trapping has delayed work which could only begin after a major ordnance removal program had been completed. Restoration has been further hampered by the extensive tunnels dug under the village by captives of ISIS who went underground to escape bombardment.

More recently work got underway to repair houses, electricity, water and schools and last summer families finally started to return. Within eight months, 300 people have come back and Church leaders now are confident that hundreds more will return after years of displacement in neighboring towns and villages.

The extremists had smashed altars, decapitated statues and daubed blasphemous anti-Christian messages on the walls of St. Kyriakos. Work on the church and chapel will involve replacement of windows, doors and roof tiles, redecoration throughout and removal of ISIS graffiti that reads, in part: “Slaves of the Cross, we will kill you all. This is Islamic territory. You do not belong here.”

For many Christians, returning has meant overcoming memories of ISIS daubing homes with the ‘N’ for ‘Nazarene’ (Christian) and demands to pay jizya Islamic tax, convert to Islam or face execution by the sword. Resettlement of Batnaya is key for the recovery of the Christian presence on the Nineveh Plains. 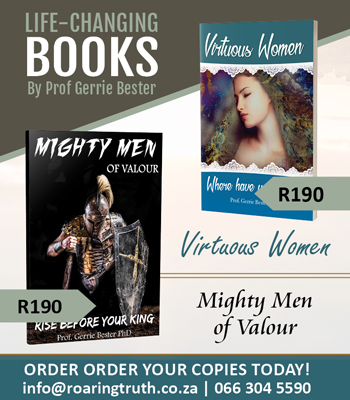