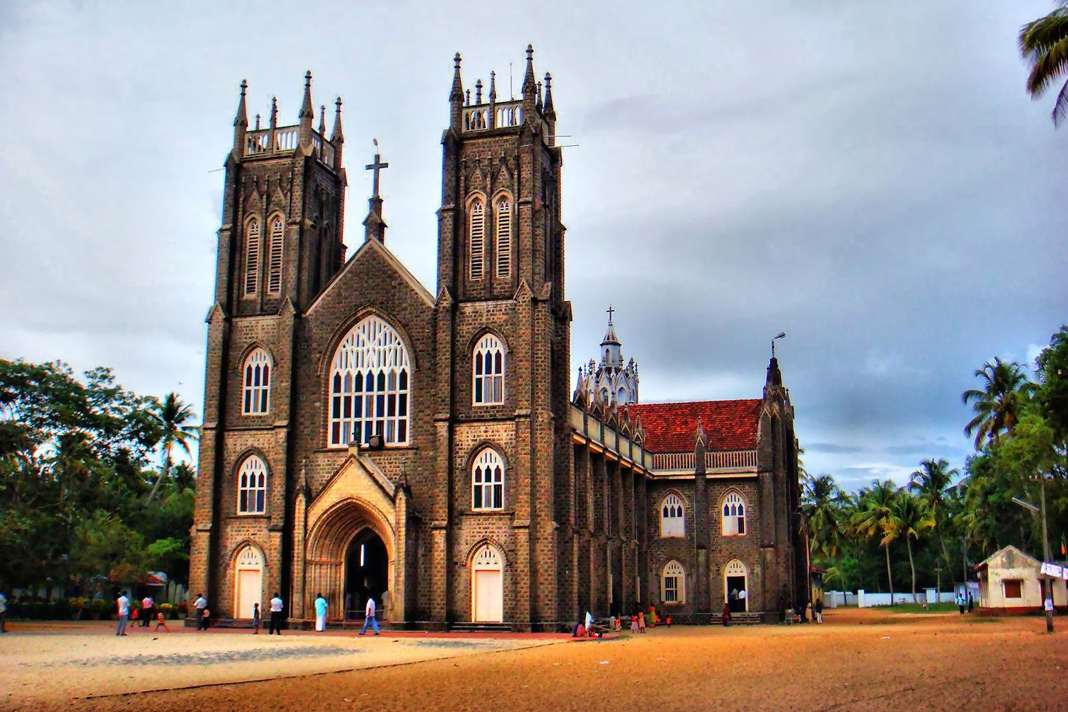 Christian pastors in India’s Uttar Pradesh state were summoned to a police station earlier this month and ordered to cease all house church gatherings and religious activities unless they had a permit from the District Magistrate, International Christian Concern (ICC) reports.

Residents of the Basti district in Uttar Pradesh, the pastors were informed by police that they were suspected of receiving foreign funds for unlawful conversions of Hindus to Christianity, ICC said. The pastors were told to cease all ministry, and that this was a direct order from the government. The police then drafted a letter from the church leaders stating they agreed to stop all their public religious activity and forced them to sign it.

“Around five pastors were allowed inside where SDM and CO [authorities] were, and others were outside of the building,” one of the pastors told ICC. “We are worried for our congregations about what would happen on Sunday if the administration is snatching our rights. Where should we go?” Another pastor added: “Is the Government running by the constitution, or [is the] constitution [being] managed by the Government? The constitution guarantees the fundamental right of freedom of religion and belief, [yet] here the officers in the government say that they were directed to stop the prayer meetings.”

Persecution against Christians in India has intensified greatly since the Hindu nationalist Bharatiya Janata Party took power in 2014. Emboldened by a nationalist government, numerous Indian states have enacted harsh anti-conversion laws which technically prohibit coerced conversions of Hindus to Christianity – but which in practice have frequently been abused by Hindu extremists to harass, attack and persecute Indian believers.

“Uttar Pradesh has seen the most significant incidents of Christian persecution over the years,” ICC said in its report. “Not only are the radical nationalists pressuring the Christian population, but the officers who are supposed to protect law and order as well. We continue to pray for our Indian family.”

India ranks 10th on the US Open Doors World Watch List 2022 of the top 50 countries where Christians are persecuted.