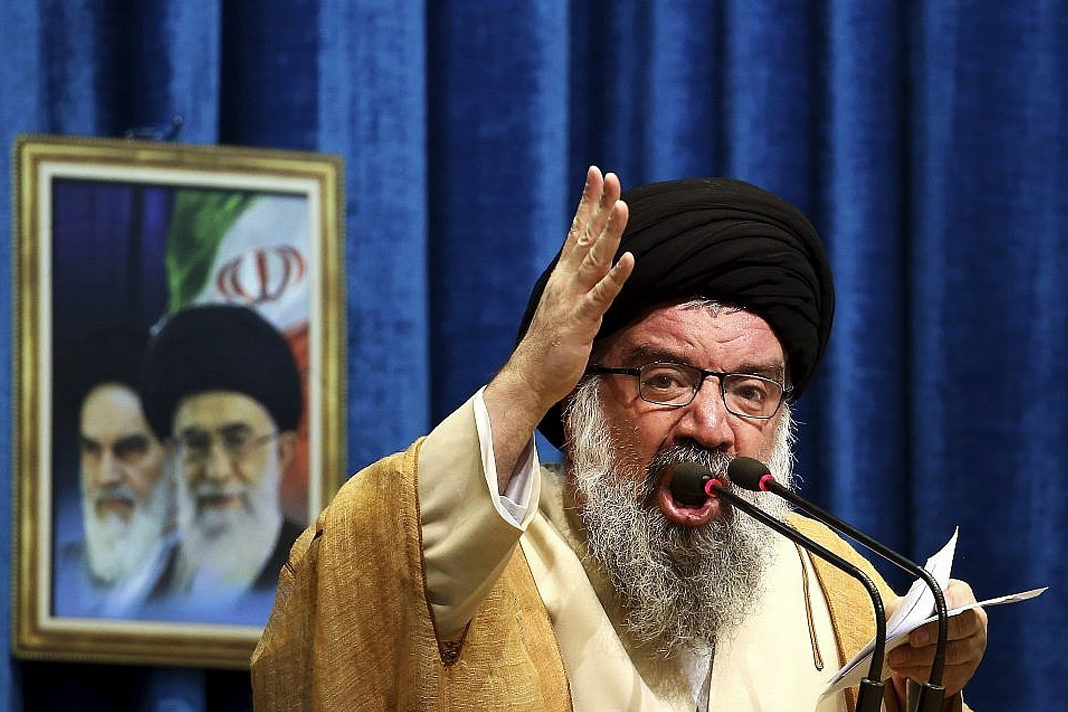 Israeli Prime Minister Benjamin Netanyahu said at the beginning of this week that Iran is planning attacks against Israel, and that “all necessary actions” are being taken to prevent them.

“Iran’s aggression in our region, and against us, continues,” said Netanyahu, according to an AFP report.

“We are taking all necessary actions to prevent Iran from [becoming entrenched] in our region. This includes the activity necessary to thwart the transfer of lethal weaponry from Iran to Syria, whether by air or over land,” he said, according to the report.

“We will also take action to thwart Iran’s effort to turn Iraq and Yemen into bases for launching rockets and missiles [at Israel],” he added.

Separately, Reuters reported on Monday that Iranian officials had planned the Sept. 14 attack on the world’s biggest oil processing facility in Saudi Arabia for months.

“Details were discussed thoroughly in at least five meetings and the final go ahead was given” by early September, Reuters quoted an Iranian official as saying.

“Agreement on [Saudi] Aramco [as the target] was almost reached unanimously,” the official said. “The idea was to display Iran’s deep access and military capabilities.”

One of the officials who spoke with Reuters said Iran was delighted with the outcome of the attack, and that it had also thumbed its nose at the United States.