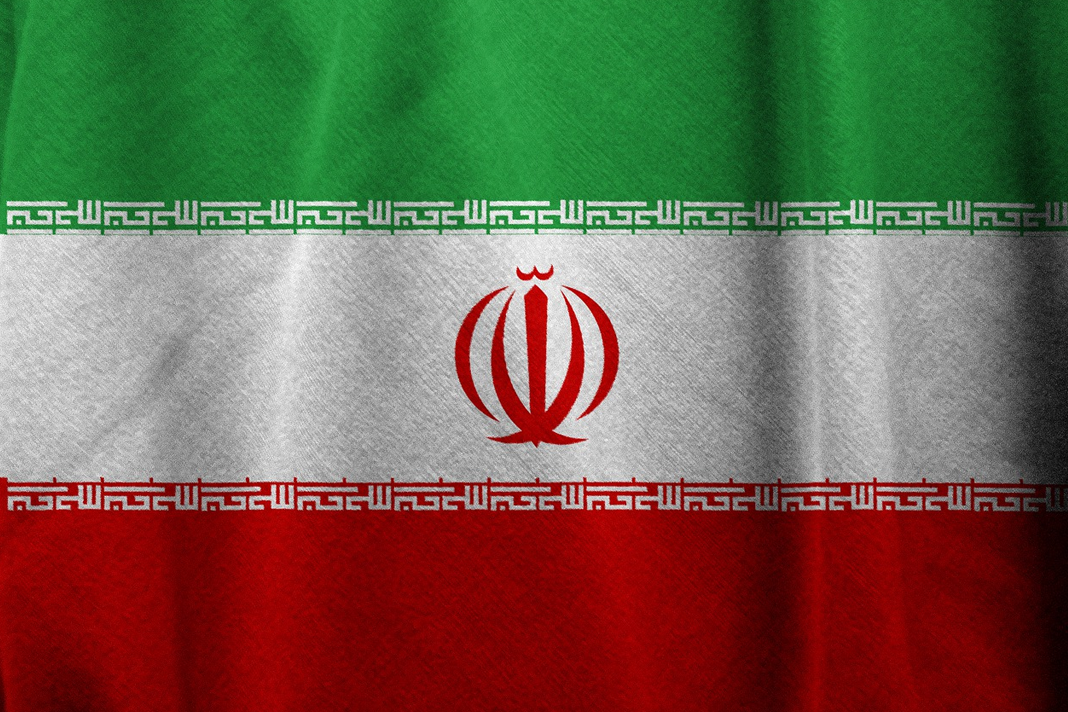 Christian converts and evangelists in Iran attend ‘persecution preparedness’ meetings to share practical and psychological ways of coping with the threat of government raids on underground churches and the prospect of being jailed in notoriously appalling prisons on the grounds of ‘national security,’ Open Doors UK reports.

Iran currently ranks 8 on the US Open Doors persecution watch list of the top 50 countries which persecute Christians. “The Iranian government sees the conversion of Muslims to Christianity as an attempt by Western countries to undermine the Islamic rule of Iran. Christians from a Muslim background are persecuted the most, primarily by the government, but also by their families and communities,” US Open Doors explains on its website.

“Secret churches are often raided, and their leaders and members have been arrested and given long prison sentences for “crimes against national security,” US Open Doors says.

According to UK Open Doors, security officers pull believers out of house church meetings and take them for interrogation. During questioning, Christians are told to inform and give names on other members of the church. For this reason, Open Doors said, believers have begun preparing for raids.

Moreover, as the pandemic battered Iran, US Open Doors reports that: “Many believers are in desperate need of food and aid.”