Home News Iran To Have Nuclear Bomb In A Few Months? 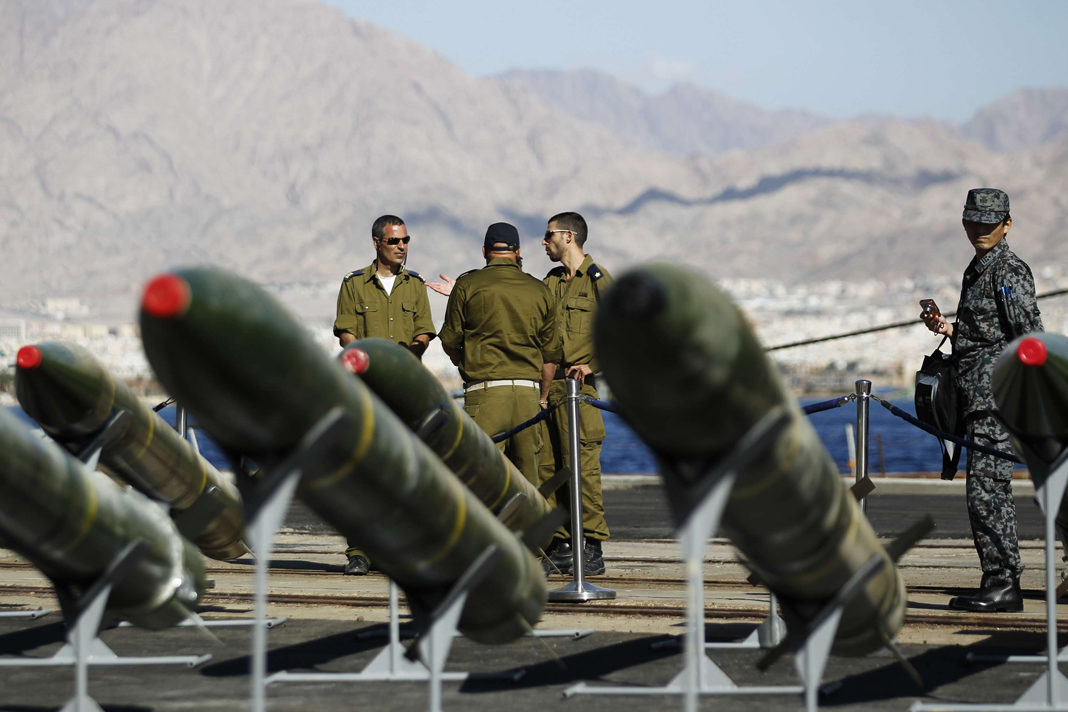 The Iranian government is shortening its nuclear breakout time—the amount of time required to produce enough weapons-grade uranium for a single nuclear weapon. Tehran has accomplished this through several steps in the last few months.

Iran’s government first increased its enriched uranium stockpile beyond the 300 kilogram [661 lb] limit; it enriched uranium to levels beyond the cap of 3.67%, and then activated 20 IR-4 and 20 IR-6 advanced centrifuges. The Iranian leaders even boasted that their government is now exploring new uranium enrichment programs and producing centrifuges.

Most recently, the head of the Atomic Energy Organization of Iran, Ali Akbar Salehi, declared that Iran has an adequate supply of 20% enriched uranium. “Right now we have enough 20% uranium,” he told the Iranian Students News Agency [ISNA], “but we can produce more as needed.” He added that the country is resuming uranium enrichment at a far higher level at the Fordow nuclear facility—an underground uranium enrichment facility which is reportedly located on one of bases of the Islamic Revolutionary Guard Corps [IRGC]—injecting uranium gas into centrifuges and operating 60 IR-6 advanced centrifuges.

Iran’s nuclear breakout time in 2015 was estimated at less than one year. Tehran has advanced its nuclear program since then. In an interview with Iran’s state-owned Channel 2, Salehi admitted that the “nuclear deal” initiated by then-US President Barack Obama not only failed to restrict Iran’s nuclear program; it actually helped Iran to advance its nuclear program through the flow of funds thanks to the lifting of sanctions. “If we have to go back and withdraw from the nuclear deal,” he stated, “we certainly do not go back to where we were before…We will be standing in a much, much higher position.”

Although Iran is a party to the Non-Proliferation Treaty [NPT], it refuses to allow the International Atomic Energy Agency [IAEA] to inspect its sites. The IAEA is also not allowed to inspect or monitor Iran’s military sites, where nuclear activities are most likely being carried out.

Among the many concessions that the Obama administration granted to the Iranian government, one was accepting the Iranian leaders’ demand that military sites would be out of the IAEA’s reach. Because of this surrender, at various high-profile sites such as the Parchin military complex, located southeast of Tehran, the regime has been free to engage in nuclear activities without the risk of inspection.

Also, why does the Iranian government keep refusing to answer the IAEA’s questions regarding a secret nuclear facility, reportedly located in the suburbs of Tehran? Two nonpartisan organizations based in Washington—the Institute for Science and International Security and the Foundation for the Defense of Democracies—last year released a detailed report on Iran’s clandestine nuclear activities at this site.

In addition, why did the Iranian government place an S-300 anti-aircraft missile system at the Fordow underground nuclear site after the 2015 nuclear agreement? Finally, why does the Iranian regime never adequately address reports about its efforts to obtain illegal nuclear technology and equipment? Germany’s domestic intelligence agency, the Federal Office for the Protection of the Constitution, revealed in its annual report for 2016 that the Iranian government had pursued a “clandestine” path to obtain illicit nuclear technology and equipment from German companies “at what is, even by international standards, a quantitatively high level.”

The truth is that, from the perspective of the ruling clerics of Iran, obtaining nuclear weapons is a must to help Tehran advance its hegemonic ambitions to dominate the region. Also, by having nuclear weapons, the Iranian government can more powerfully support terror groups and proxies to destabilize the region without being concerned that the West might strike Iranian military targets.

Most of all, in the view of the ruling clerics, having nuclear weapons can ensure the survival of their theocratic, anti-American and anti-Semitic establishment.

That is why, before it is too late, which it is fast becoming, it is incumbent on the US and the international community to take seriously Iran’s nuclear advances and urgently address its rush to obtain nuclear weapons. 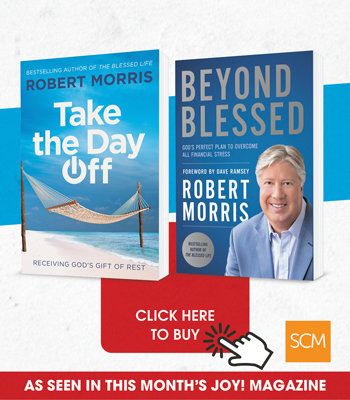