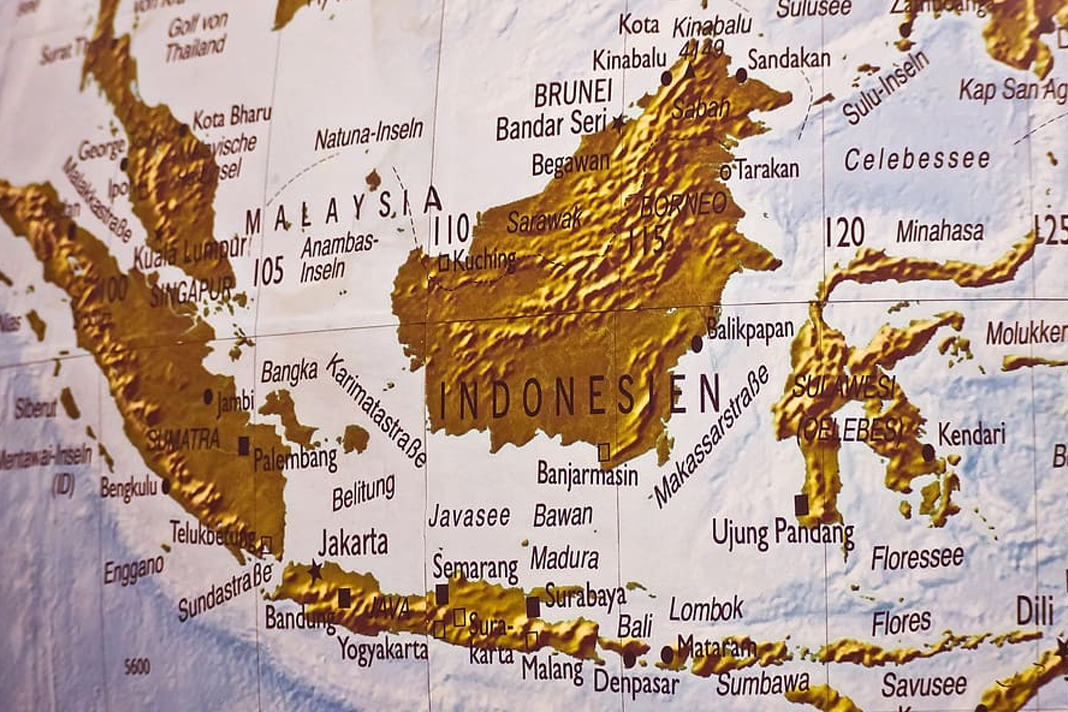 Indonesia, Malaysia and Brunei don’t have ties with with the Jewish state, but Israel is working to change that.

According to a report this week in the Jerusalem Post, Israel is eager to forge new ties with Indonesia, Malaysia and Brunei, Muslim-majority states in Southeast Asia.

The three Muslim-majority states don’t have formal ties with Israel and have been critical of the Jewish state in the past, so Israeli interests in the region are represented by Ambassador Sagi Karni out of the Israeli embassy in Singapore.

In an interview with Reuters, Ambassador Karni said Israel’s conflict is with Hamas and not the Palestinian people.

“Hamas is an anti-Semitic organization … I’m not sure that many of the people participating in social media debates truly understand the radical and fascist nature of Hamas,” the ambassador said.

Karni reiterated his desire to build bridges int he region, adding, “We are willing to talk, we are willing to meet, and the door is open as far as we are concerned. I don’t think it’s so difficult to find us,” alluding to Israel’s embassies in Vietnam, Thailand, the Philippines and Myanmar.

Israel also has an economic and cultural office in Taiwan.

In Southeast Asia, Indonesia is of particular interest to Israel.

Establishing ties with the world’s most populous Muslim country would be a powerful symbol of Israeli legitimacy, and would open up many lucrative trade opportunities and severely undercut the Palestinian Boycott, Divestment and Sanctions campaign. Indonesia is home to 231 million Muslims, or 12 percent of the world’s Muslim population.

Other reasons for optimism on the Indonesian front are discreet business ties with Israel that are often done through other countries. And before the Covid pandemic, an average of 30,000 Indonesian Christian pilgrims would visit Israel every year.

Indonesia, Malaysia and Brunei do not maintain consulates in Ramallah, so their relations with the Palestinians are managed through their respective embassies in Jordan.