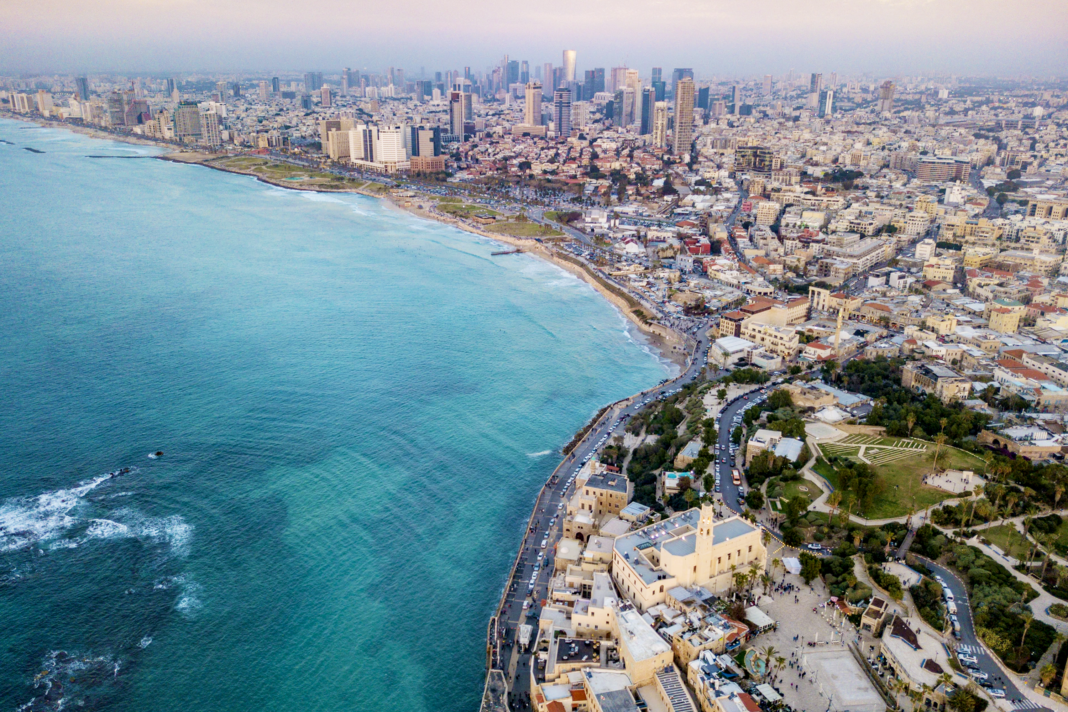 After years of preparation, Israel opened its first underwater national park amidst the ancient Roman ruins under the Mediterranean Sea off the coast of the ancient Israeli port city of Caesarea.

The first marine national park in Israel is now open to snorkelers and scuba divers. The Nature and Parks Authority, the Israel Antiquities Authority and the local Caesarea Development Authority joined forces to make it happen.

The three different bodies had the monumental task of preserving and restoring antiquities sites, making them accessible to the public, and creating a park to attract visitors for leisure, recreation and sports activities.

Planning and construction took years, but the efforts succeeded in turning the site into a marine gem.

“We want to develop diving tourism and tourism in the country,” the head of the Antiquities Authority marine archaeology division, Kobi Sharvit, told Channel 13 news over the weekend.

“We expect that divers who see something will report it to us,” Sharvit said. “For the most part, a small discovery by divers can lead to a very large and impressive discovery and change our entire understanding of the place.”

With a rich history as an important ancient port, the waters of the park are known to hold ancient ruins and well as hiding ancient treasures that have included hoards of gold coins and sunken trading ships with the cargo still aboard.

The land-based portion of Caesarea National Park is one of Israel’s top tourist attractions, with a palace and large Roman theater that hosts concerts, opera performances and a jazz festival.

Built 2,000 years ago by the Roman-appointed king of Judea, Herod the Great, the port was a major hub, even after it was destroyed, perhaps by a giant tsunami.

Much of the port ruins is now underwater, including Roman vessels, coin treasures, ancient harbor walls, a sunken breakwater and other archeological finds.

According to the Parks Authority, a significant part of the history and archaeology of the place today is currently found under the waves and the new park will allow tourists who love exploring the sea a unique, new adventure.

The site is also home to a rich variety of sea life including different kinds of fish, stingrays, octopuses and corals.