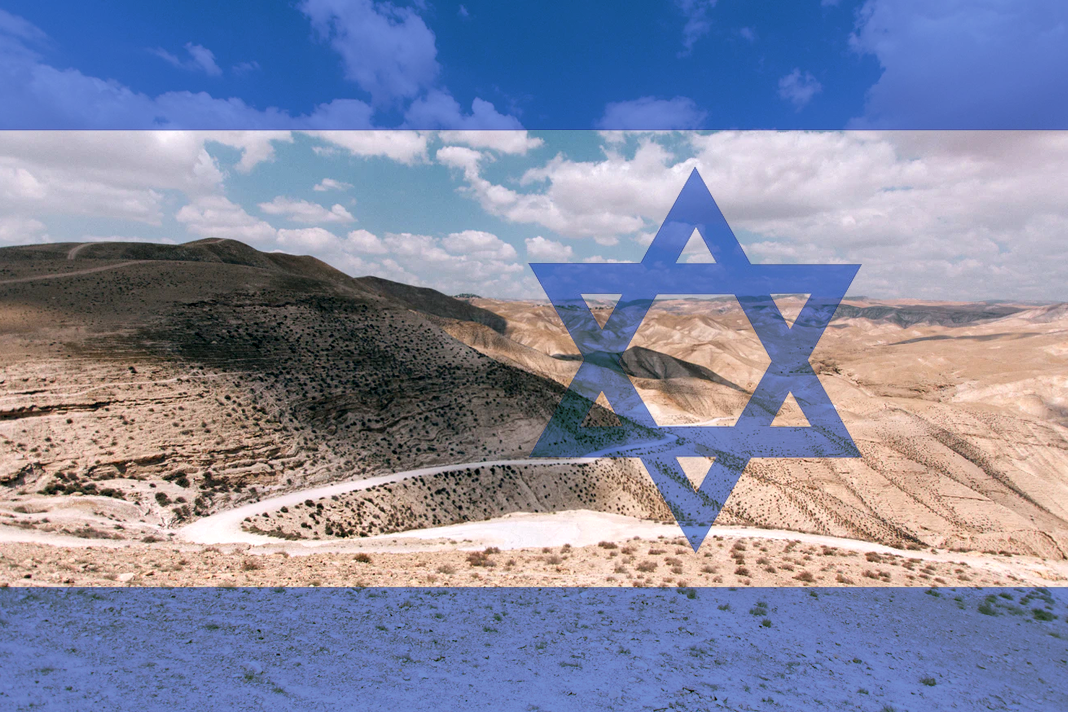 Israeli researchers perfected a safe method to locate and defuse dangerous landmines, which kill and maim thousands of innocent people every year.

Landmines are among the worst man-made scourges the world knows, but researchers from Hebrew University may have perfected a safe method of locating the more than 100 million unexploded landmines still lurking.

In an astounding development, the Hebrew U research team says they have perfected a mutation to the insidious e-coli bacteria and can use it to find buried landmines.

Just how the bacteria normally associated with excrement can find high explosives shows the out-of-the-box ingenuity of Israeli research. One of the biggest challenges is finding out where landmines are buried, so that they can either be dug up and defused, or blown up in place.

“It turns out that when Escherichia coli bacteria, or E. coli as it is known by its nickname, are exposed to a TNT explosive, they activate certain genes, which then helps the bacteria deal with the toxicity of the substance,” said Prof. Shimshon Belkin.

Particles from the explosives are constantly leaking out of the mines, saturating the surrounding soil. Three years ago Belkin’s team discovered that when the explosive chemical from the landmines combines with certain bacteria, it will glow when hit with laser light.

Belkin and colleagues Profs. Aharon Agranat and Amos Nusinovich created the equivalent of an electrical circuit so that exposing the e coli to the explosive vapors caused the bacteria to produce a fluorescent protein that emitted green light, mapping the location of the mines.

The danger is real. Thousands of innocent people are killed and maimed every year when they step on a landmine in a former war zone. The mines are everywhere – especially in war-torn places like southeast Asia, Afghanistan, and even Israel, where tens of thousands of landmines turn what would otherwise be lovely hiking areas into forbidden zones.

The method worked, but Belkin’s team needed a better bacteria that was more sensitive. After three years of work his team successfully altered the genes in a strain of e coli to make it more sensitive.

“In order to effectively identify mines, especially old mines that may already emit less toxic fumes but are still able to explode, it was important for us to increase the sensitivity of the genetic sensing circuit,” Prof. Belkin said, adding that they achieved the altering of the bacteria’s genes to create a mutant e coli strain.

And now it is not just safe to locate the dangerous landmines using this method, it’s also really cool and so effective that it no longer needs a laser beam to trigger the glow.

The mutant bacteria is put in tiny plastic beads together with nutrients and water, and then scattered over a minefield. The e coli microbes that come into contact with the explosive toluene compounds from the mines now glow brightly enough that within only a few hours they can be seen with the naked eye, showing the exact location of the landmines.

“The differences between soil containing explosives and clean soil could be clearly seen,” said Prof. Belkin, adding that there was “a very strong reaction of the bacteria about three hours from the moment they were spread on the ground.”