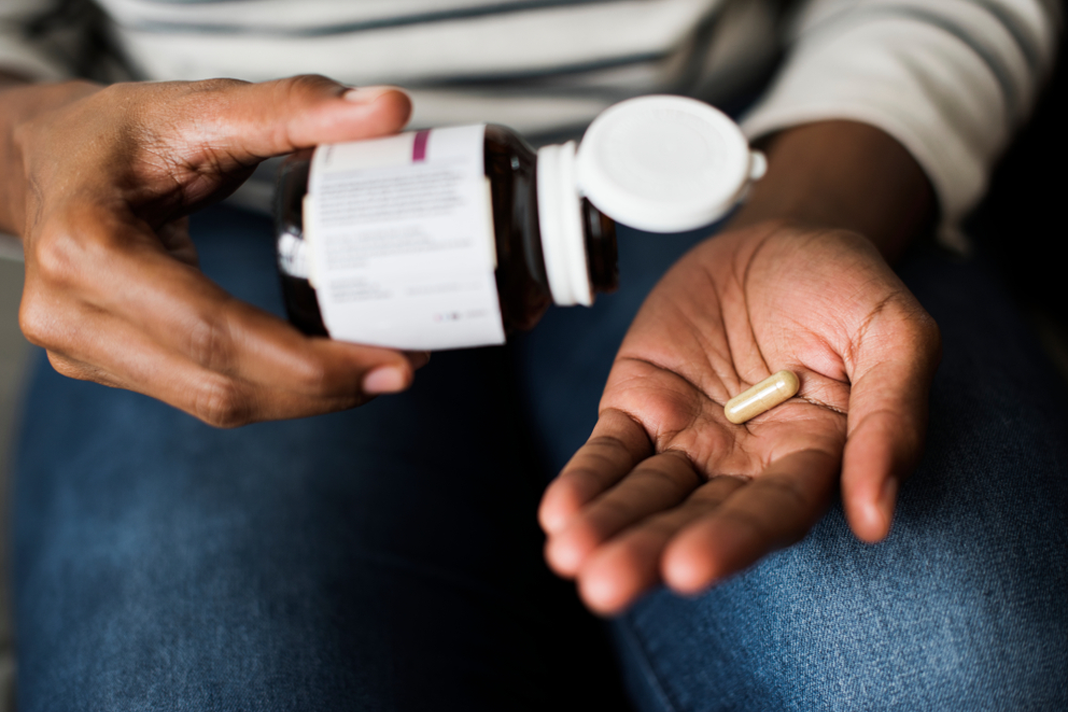 An oral insulin capsule passed second stage testing for efficacy and safety, paving the way to diabetes treatments without shots.

People who suffer from diabetes frequently require insulin shots, causing pain, inconvenience, and visible scars that do not heal. To address this pressing healthcare issue, a company based in Israel developed the first oral insulin capsule, called ORMD-0801, providing diabetes treatment without the need for shots.

The pill passed second-stage testing with impressive results, placing it on the fast-track for commercial availability, Oramed announced last week, which is music to the ears of the nearly half a billion people worldwide who suffer from diabetes.

“Treatment with ORMD-0801 at all doses demonstrated an excellent safety profile, with no serious drug-related adverse events and no increased frequency of hypoglycemic episodes or weight gain compared to placebo,” said a company statement.

Joel M. Neutel, MD, the Principal Investigator of the ORMD-0801 Phase 2b trial, commented, “I believe the data demonstrated in this second cohort further validates the clinical potential of Oramed’s oral insulin to have a highly beneficial impact on the treatment of diabetes the world over.”

Oramed already developed a novel Protein Oral Delivery technology based on more than 30 years of research by scientists at Jerusalem’s Hadassah Medical Center. This innovation segued well into the oral insulin capsule.

“Since insulin was first discovered, it has been impossible to deliver it orally, because of degradation and factors affecting absorbance; since insulin is a protein, the body breaks it down when ingested,” Forbes reported. “The company uses enteric coating and special protection which allows the insulin to stay intact through the GI tract and reach the intestinal wall. Via special absorption enhancers, the insulin can pass through this wall and into the liver, where it starts working. Importantly, it mimics the natural path of insulin in the body, by heading to the liver first.”

The creation of this insulin capsule could not have come at a more opportune time, with the Washington Post reporting last year that the rising costs of insulin has forced some diabetics to ration their treatment, putting their lives at risk.

Kidron said he is “confident that the cost of the pill will be significantly lower (by tens of percent) than the cost of insulin injections,” Forbes reported.

The Phase 2b study confirmed significant clinical benefits of ORMD-0801 at lower dose treatment opening the door for the FDA to approve Phase 3 studies. Oramed hopes its innovation will successfully treat both type 2 and type 1 diabetes sufferers.