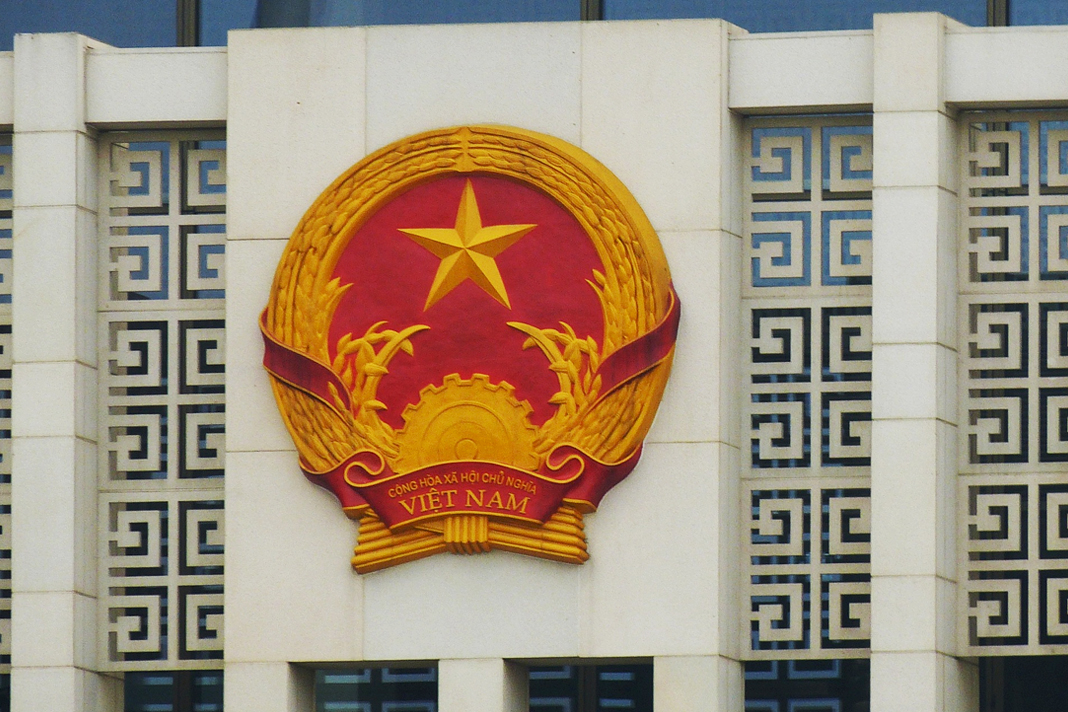 Earlier this month, two members of Vietnam’s National Assembly visited Subdivision 179, a small village in Vietnam’s Lam Dong Province, home to some Hmong Christians, to oversee a recently released infrastructure development plan by the Dam Rong District Government, according to a report from Boat People SOS.  The plan, announced by the District Government in June, includes the building of a road to go through the Subdivision, a community center, and a medical clinic.

For the Hmong and Montagnard Christians, the two main ethnic minority Christian groups in the country, this plan comes as part of a recent positive trend for their statuses within Vietnam. Historically, the communist government has prevented these people from obtaining household registrations and national IDs, necessary to access most public services like education and healthcare, simply on account of their faith. This campaign of discrimination has caused these Christian communities, totaling about 10,000 people, to be left without proof of Vietnamese citizenship and thus rendered essentially “stateless.”

Despite this unfortunate record of discrimination, the District Government announced in January that they would be allocating 76.78 billion VND (about $3.3 million USD) to Subdivision 179.  Additionally, in the spring, the district began to announce and initiate processes for the issuing of household registrations to the Christian residents of Subdivision 179, a major step in the citizenship process for the community members.

Although these developments will both help improve the current conditions within Subdivision 179 and put its Christians on the path to citizenship, many are unsure whether or not this represents a permanent shift of the central government towards religious tolerance.  Thousands of Hmong and Montagnard Christians still remain “stateless” and alienated from government services for their faith.  Nevertheless, the developments in Subdivision 179 seem to point positively toward more religious freedom in the country.