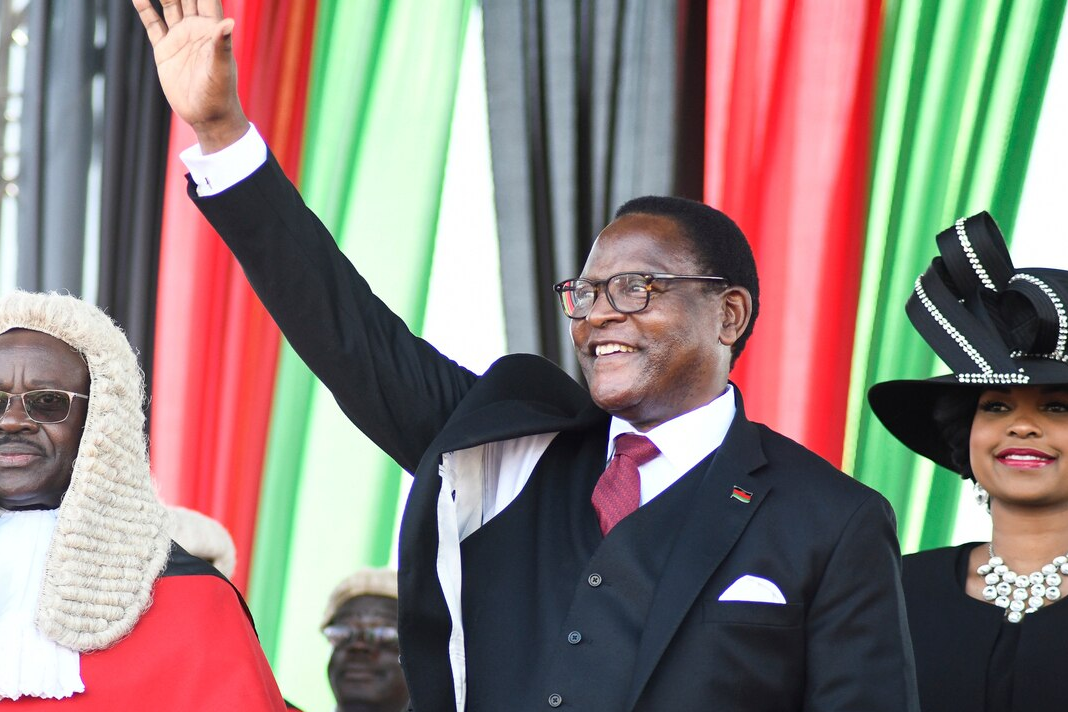 “Looking forward to continue advancing with your government this important goal and our relations,” said Oded Joseph, Israel’s ambassador to Malawi.

Lazarus Chakwera, president of the southeastern African country of Malawi, announced his plan to open an embassy in Jerusalem during a State of the Nation address to the Malawian parliament on September 4.

“My administration recognizes that foreign relations have a significant role to play in promoting the socioeconomic development and growth of Malawi,” Chakwera said.

“Our focus on the world stage will be reforming the foreign affairs ministry headquarters and its missions abroad so that our embassies are able to deliver on the ambitious objectives of promoting Malawi’s national interests globally,” he said.

“The reforms will also include a review of our diplomatic presence, including our resolve to have new diplomatic missions in Lagos, Nigeria and Jerusalem, Israel. I will be sharing more details about this in the near future,” Chakwera said.

The announcement was met with applause by the Malawian parliament.

Chakwera, a Christian with a PhD in theology, became president in June. He visited Israel in November 2019.

Christians make up over three quarters of Malawi’s population according to a 2018 census.

Malawi does not currently have an embassy in Israel, though the countries have had relations since 1964.

Israel’s non-resident ambassador to Malawi, Oded Joseph, is based in Nairobi, Kenya.

“Congrats on your first SONA [state of the nation address] 2020. Very excited that your resolve to open a mission in Jerusalem was part of it,” Joseph said. “Looking forward to continue advancing with your government this important goal and our relations.”

If Chakwera follows through on his plan, it would make Malawi the first African country to establish a diplomatic office in Jerusalem.

Israel is the home to 89 foreign embassies, but only the U.S. and Guatemala have located their embassies in Israel’s capital, with the remainder being in Tel Aviv.

On Friday, Serbia and Kosovo announced their intention to establish embassies in the Jerusalem as well, as part of a U.S.-brokered economic normalization agreement.