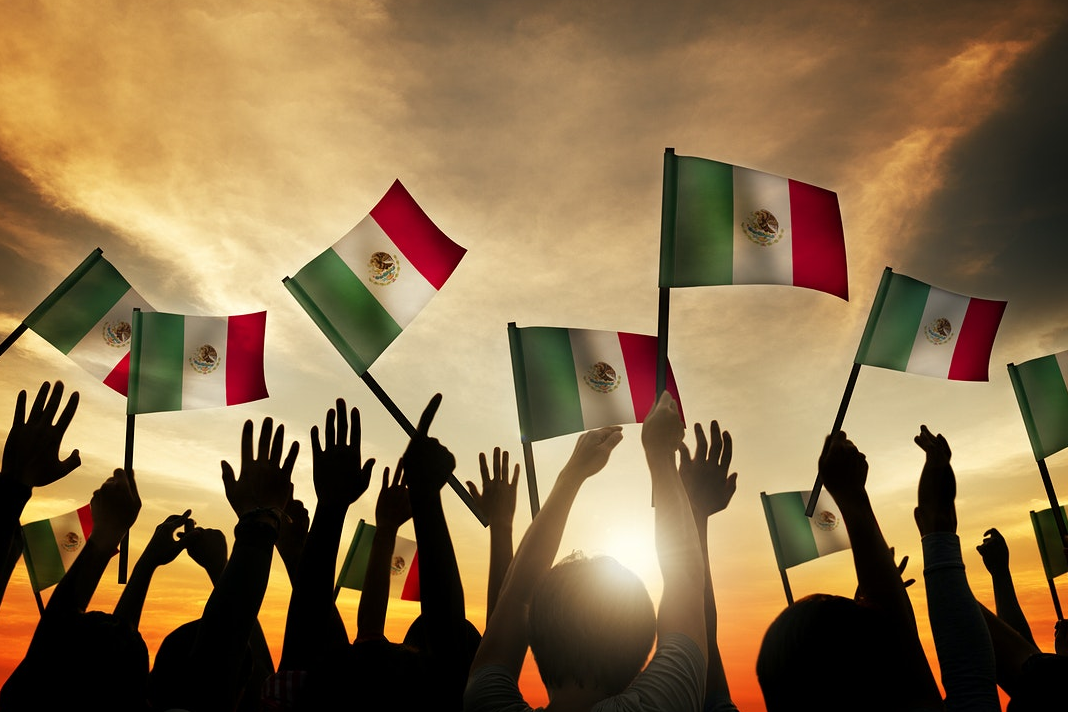 Mexico’s Supreme Court has ruled against introducing abortion in one of the country’s states.

Four of its five justices voted to overturn a lower court’s decision to decriminalise abortion in Veracruz.

Abortion is currently legal in two of Mexico’s 32 states.

Precedent
Last year, a judge in Veracruz approved an injunction requiring the state to decriminalise abortion in the first twelve weeks of pregnancy.

It also would have allowed abortion for ‘health reasons’ and removed the time limit in the case of rape.

Pro-abortion activists had hoped the Supreme Court ruling would set a precedent for similar injunctions in other states.

LifeSite News’s Jonathon Van Maren said that the ruling will keep “tens of thousands of pre-born children safe in the womb”.

Activists
In May, the Brazilian Supreme Court rejected an attempt to legalise abortions of unborn children because their mothers had contracted the Zika virus.

In Brazil, abortion is classed as a “non-punishable crime” in the case of a risk to the mother’s life, anencephaly or rape.

However, activists were attempting to expand this to allow abortions for mothers infected with the mosquito-borne virus.